DC Announces Next Event Which Brings Dark Days this June 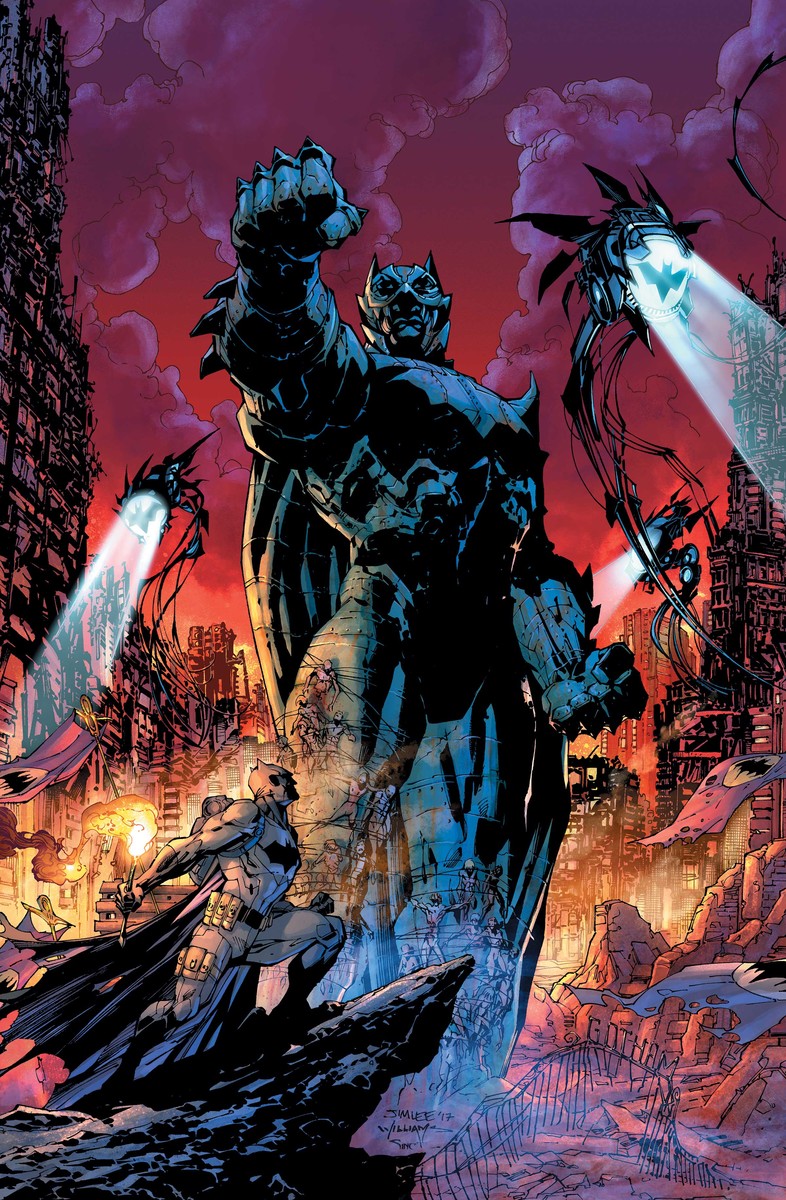 DC’s recent slow-burn trend with their events and mysteries gets another piece added to the puzzle. Written by Scott Snyder and James Tynion IV, Dark Days is a multiverse-spanning event coming this summer. Not only does this tale have two major Batman writers spearheading, but leading the art will be great names such as Jim Lee, John Romita Jr and Andy Kubert, in an effort by DC to bring artists back to the forefront of storytelling.

The event is to be divided into two issues, Dark Days: The Forge and Dark Days: The Casting, to come out June 14 and July 12, respectively. Dwelling in the underbelly of the multiverse, the stories will feature the majority of DC Universe heroes and it will bring back some clues left by Snyder during his Batman run during the New 52. This might be touching on the three Joker’s mystery, for instance.

From the official press announcement:

“Art like this demands an epic story,” says Snyder. “DARK DAYS posits a mystery that traces all the way back to when I started on BATMAN. I’ve hinted at them over the years with Easter eggs and clues. This is a mystery that literally begins at the dawn of man and spans generations of heroes and villains and ultimately leads to huge revelations about the past, present and future of the cosmology of DC. I couldn’t be more excited for DARK DAYS. It’s the prelude to the event we’ve been developing for years.”

“We’re taking all the ethos and excitement of the work Scott and I have been doing in the Batman titles and unleashing it across the entire DC Universe,” adds Tynion IV. “The size and scope of what we’re looking to do with DARK DAYS could only be accomplished by the best of the best. Andy, Jim and John are legends. All of us on this project are pushing one another, and every concept, to the extreme.”