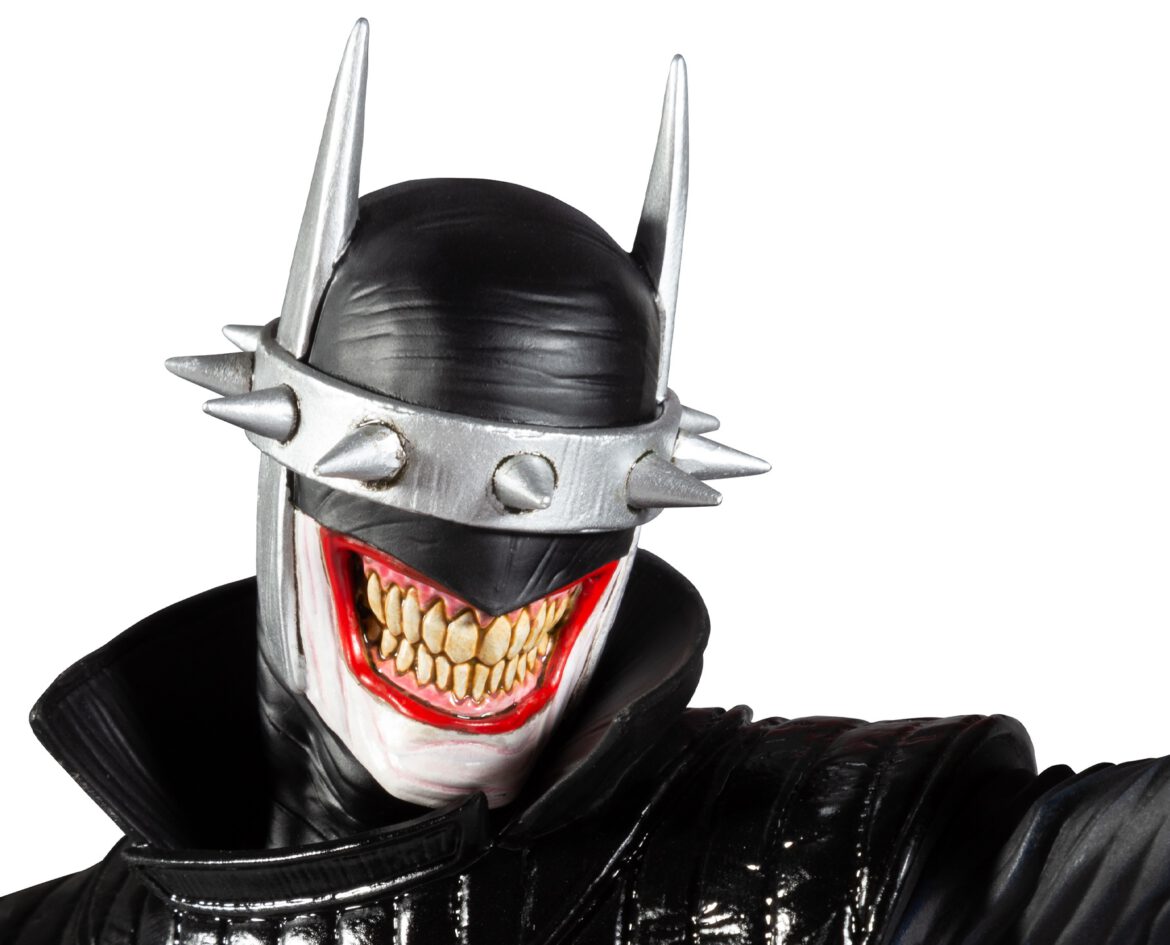 McFarlane Toys has announced their next group of DC Direct items including the DC Designer Series Batman Who Laughs by Greg Capullo. The statue measures twelve inches tall and features a creepy design while brandishing a spiked mace. It is priced at $169.99 and is expected to ship in July 2022. You can preorder the statue at Entertainment Earth, Amazon, or Gamestop. 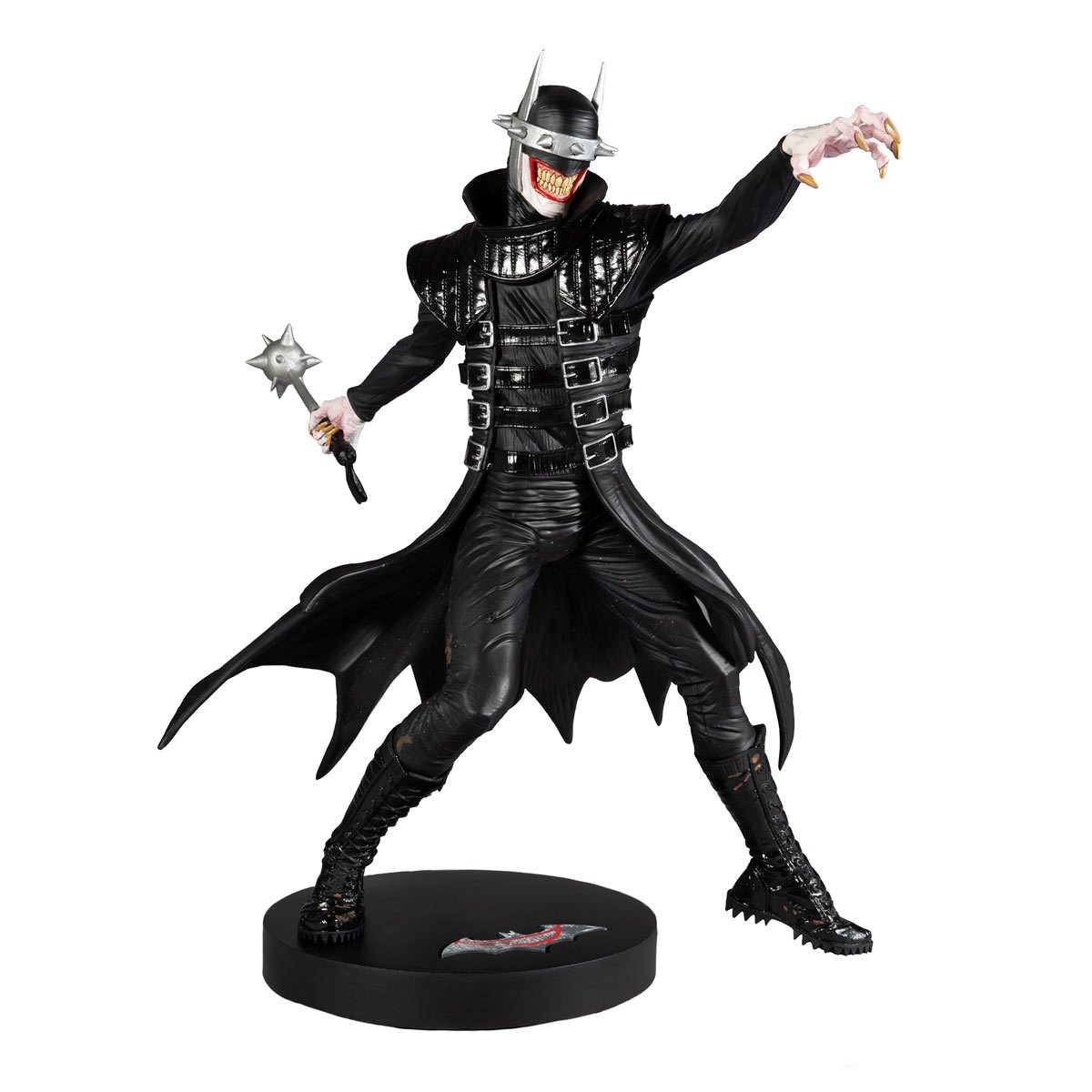 Straight from the pages of Dark Nights: Metal comes one of DC’s most popular villains, the Batman Who Laughs. Based on Greg Capullo’s nightmarish design, this 12-inch tall resin statue features the character with his recognizable spiked mace and a menacing grin. Standing at an impressive 12-inches tall, this DC Designer Series The Batman Who Laughs by Greg Capullo Statue is a limited edition of 5,000 pieces and comes individually numbered.