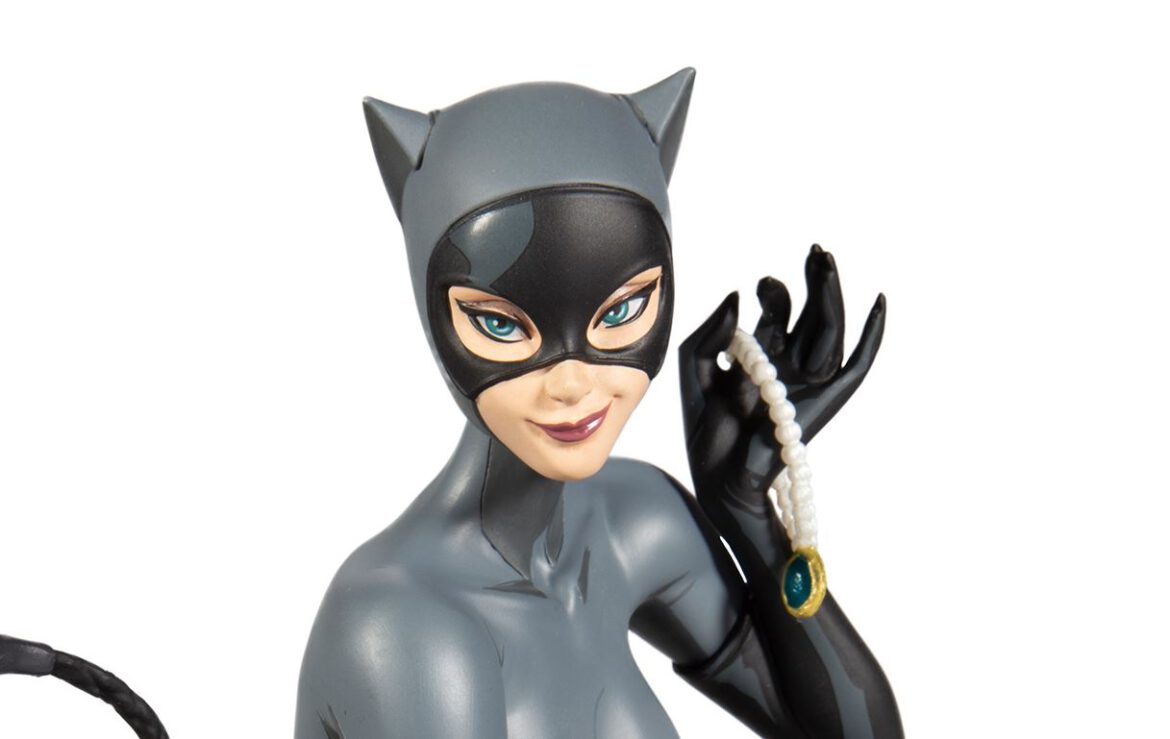 In the months prior to the demise of DC Direct, there were a number of items that were announced from the company that never ended up seeing the light of day. One of those items was a DC Designer statue of Catwoman, based on the work of Stanley “Artgerm” Lau from DC Direct. Originally planned for a release in October 2020, the statue is now been one of the items announced to be distributed by McFarlane Toys. The statue measures over seven inches tall and features Selin alongside Isis. It is priced at $169.99 and is expected to ship in July 2022. You can preorder the statue now at Entertainment Earth, Amazon, and Gamestop. 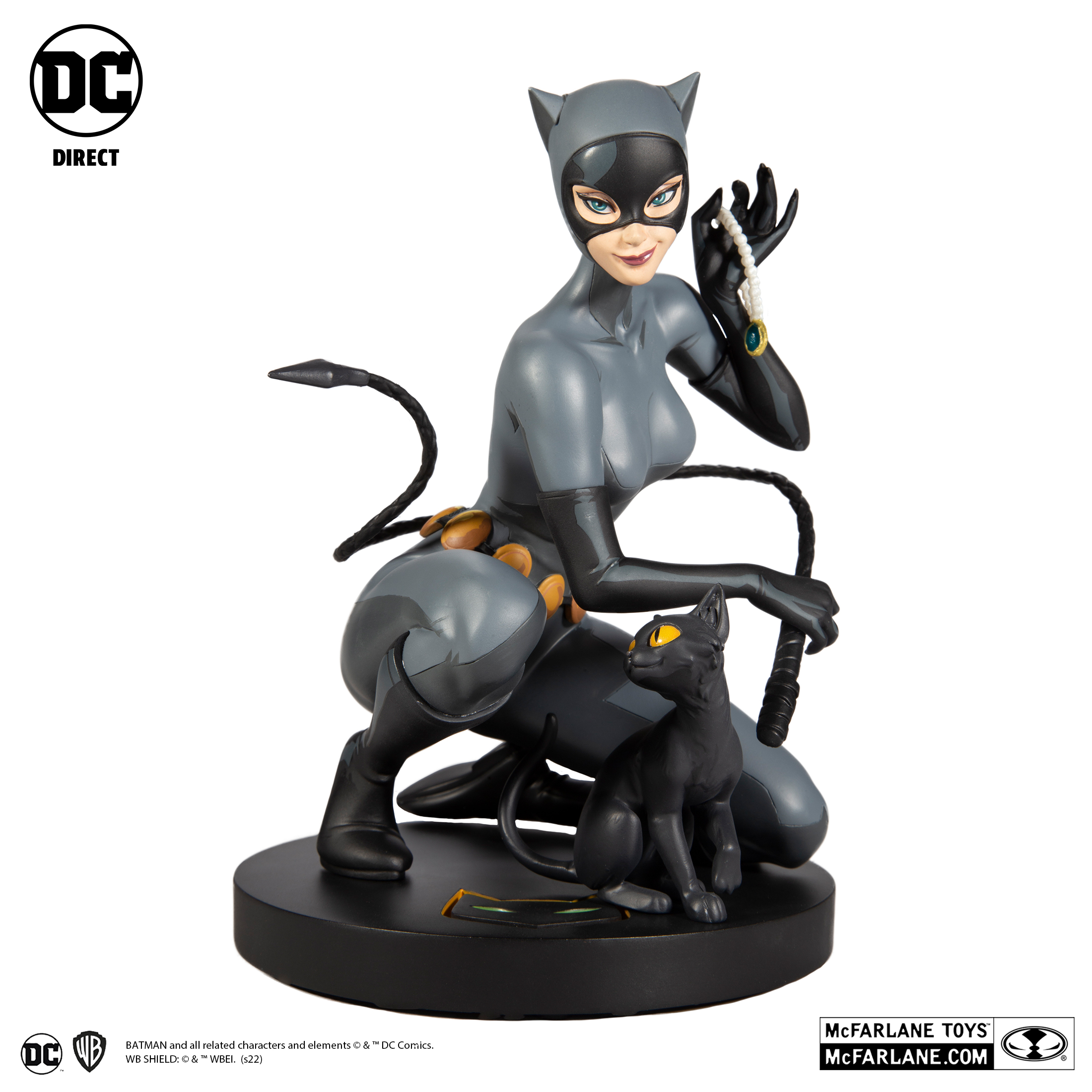 Based on the work of Stanley Lau, this beautiful DC Designer Series statue is classic Catwoman all the way. Standing about 8 inches tall, this statue conveys all that is the character of Catwoman as she is seen with her iconic whip, a stolen jeweled necklace, and her cat companion.