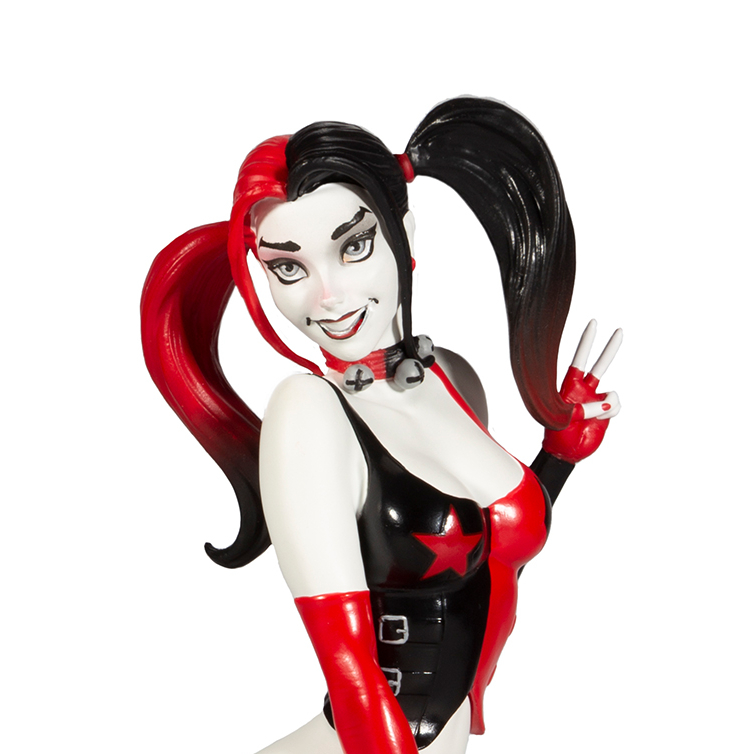 Another item has received new life thanks to the partnership between DC Direct and McFarlane Toys. The item that will be seeing the light of day, is the previously announced DC Direct Harley Quinn: Red, White and Black Statue based on the art of J Scott Campbell. Originally announced at Toy Fair 2020, the statue will not get a full release. The statue measures over seven inches tall. It is priced at $99.99 and is expected to ship in August 2022. You can preorder the statue now at Entertainment Earth, Amazon, and Gamestop. 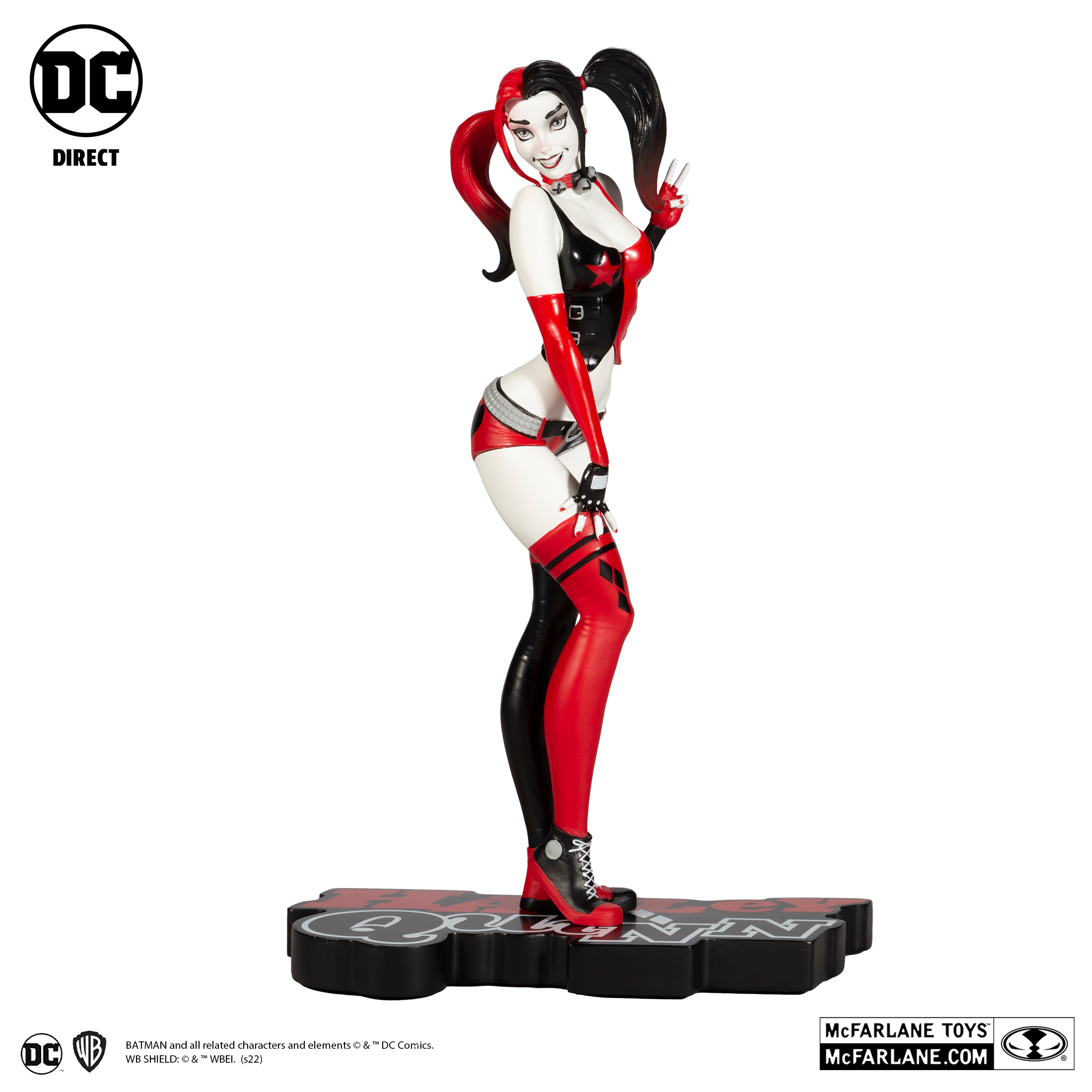 Based on one of the variant covers for Harley’s Little Black Book #1, this charmingly delightful statue really showcases J. Scott Campbell’s recognizable art style. Don’t miss your chance to add this popular artist and character to your collection today.