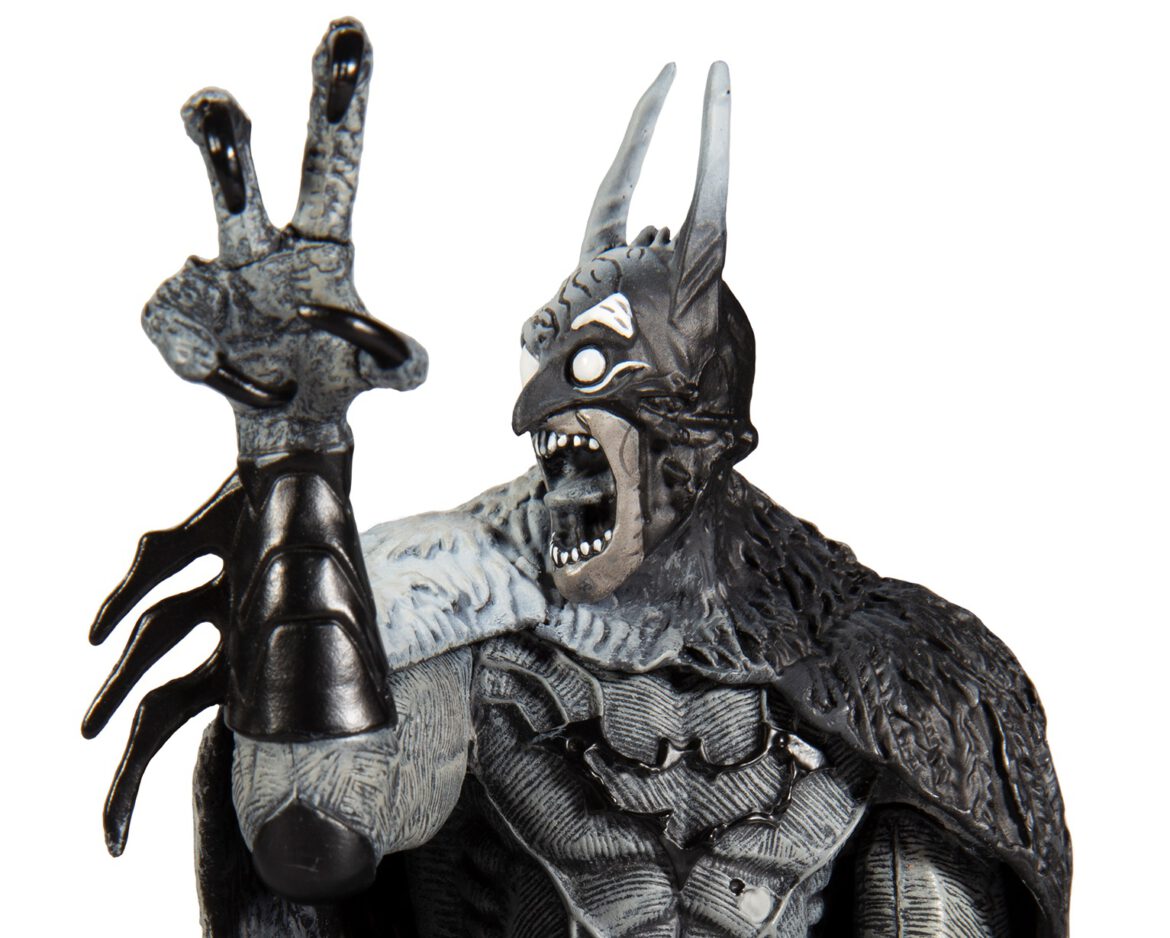 The final item that McFarlane Toys has announced from DC Direct will be the Batman: Black and White Batmonster statue based on art from Greg Capullo. The deluxe statue was first announced back in February 2020. It comics in a one-tenth scale and measures about seven inches tall. The statue is based on Capullo’s art that was featured on the cover of Batman #6 from 2012. It is priced at $99.99 and is expected to ship in August 2022. You can preorder the statute at Entertainment Earth, Amazon, or Gamestop.

Based on the art of Greg Capullo, the Batmonster comes to life in 3-D form. From the iconic New 52 Batman #6 cover, Batmonster stands over 7 inches tall and was inspired by the Court of Owls storyline.