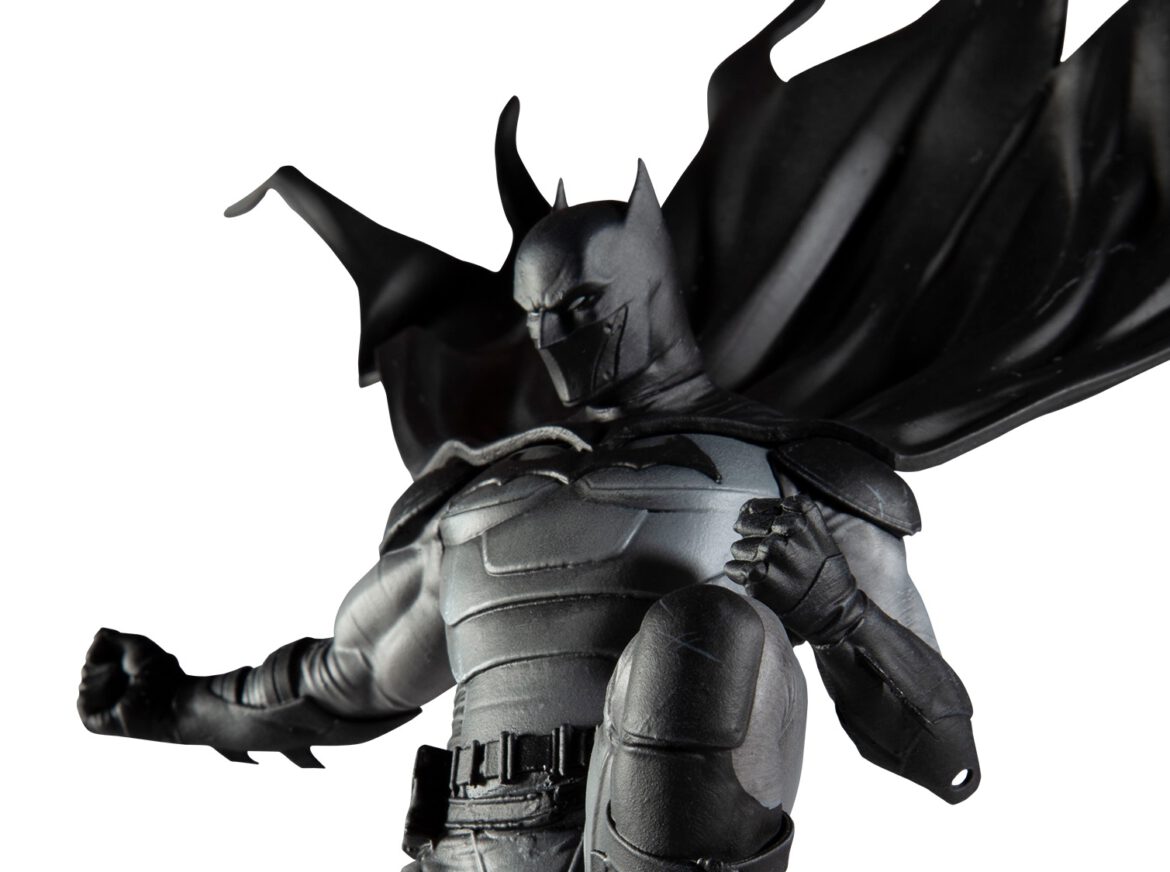 As mentioned earlier with another statue announced today, McFarlane Toys is now getting to the point where new statues that have not previously been announced are being created. The first item as part of the Batman: Black and White line is a statue based on the work of Olivier Coipel. The new statue stands about eleven inches tall and features Jace Fox under the cowl. It is priced at $129.99 and is expected to ship in August 2022. You can preorder the statue at Amazon or Entertainment Earth. 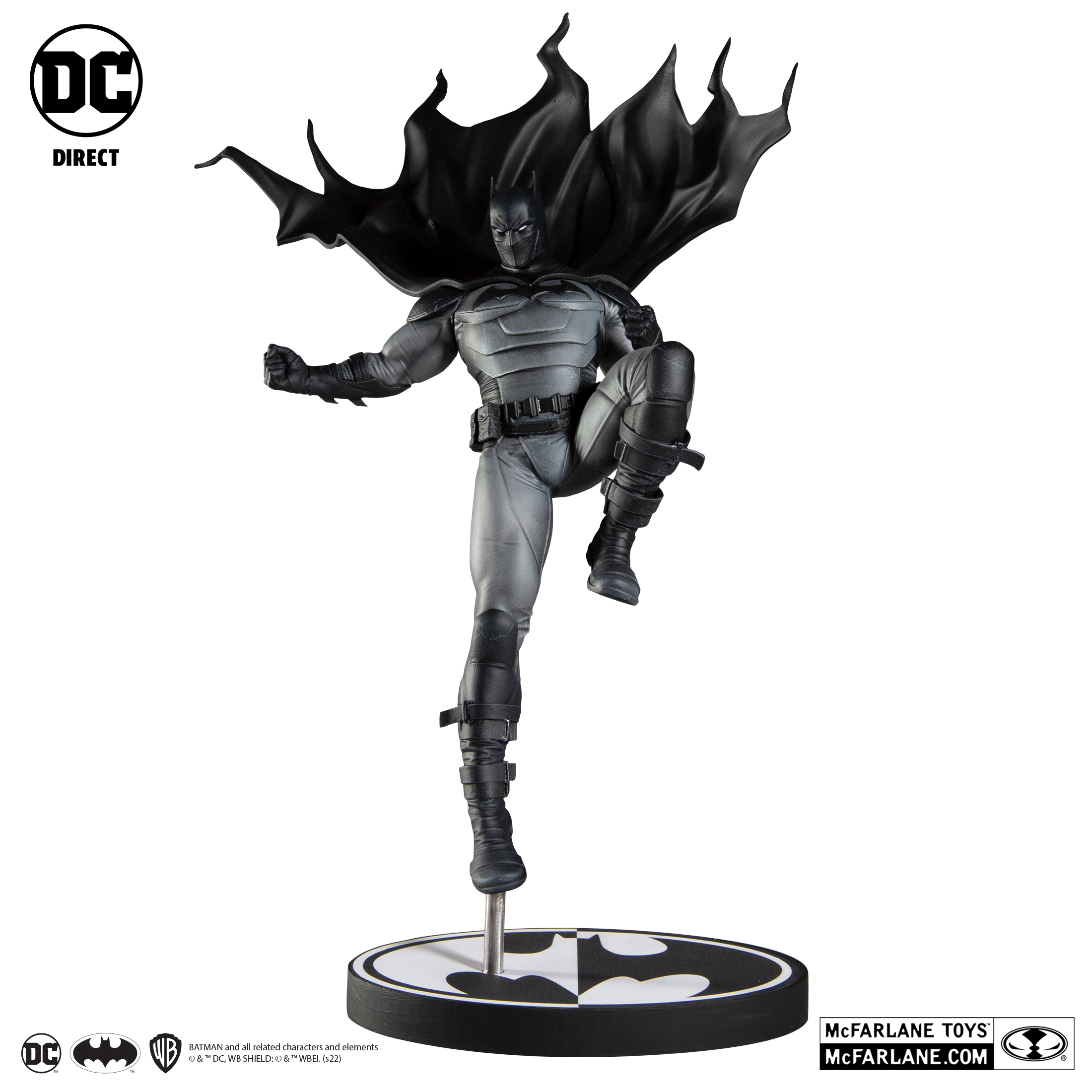 Continuing one of the longest-running collectible lines of all time comes the next iteration of Black & White Batman by Olivier Coipel. Based on his cover of ‘I Am Batman #2’, this statue depicts Jace Fox as Batman crashing in to descend upon a group of goons.

Standing approximately 10.9″ tall, with a dynamically sculpted cape and peg to keep Batman elevated off the base, this statue is a must-have for fans of this line as well as fans of Oliver Coipel’s work.

Product Features: Highly detailed statue stands approximately 10.9” tall. Made of polyresin. The statue is based on the art of Olivier Coipel. Packaged in a 4-color closed box. Collect all McFarlane Toys DC Direct Figures and Statues.