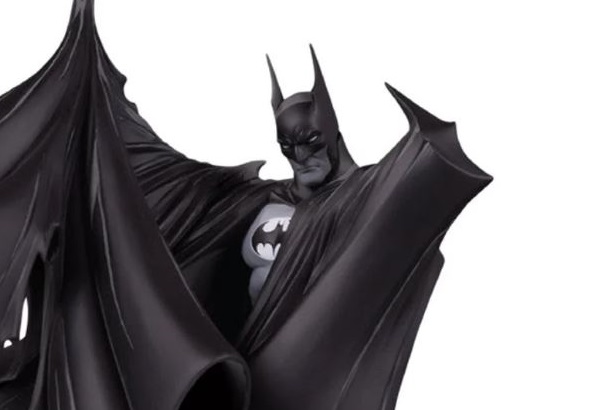 DC Direct has released details for their latest Batman: Black and White statue. The statue, which was revealed last year at San Diego Comic Con, is modeled off of Todd McFarlane’s cover from Batman #423. It measures about ten inches tall and is the one-hundredth statue in the line. It is priced at $135 and is expected to ship in November 2020. You can preorder the statue ate either Entertainment Earth or Sideshow Collectibles now. After 15 years of celebrating diverse Batman art styles through the Batman Black & White statue line, DC Direct is proud to present a 2.0 of its 100th statue in the collection, by acclaimed writer and artist Todd McFarlane. This milestone statue is based on McFarlane’s cover for BATMAN #423. As with the previous 99 statues in the series, McFarlane’s design reinforces the core value of DC Direct’s Batman Black & White line: to represent the printed page in 3-D form.