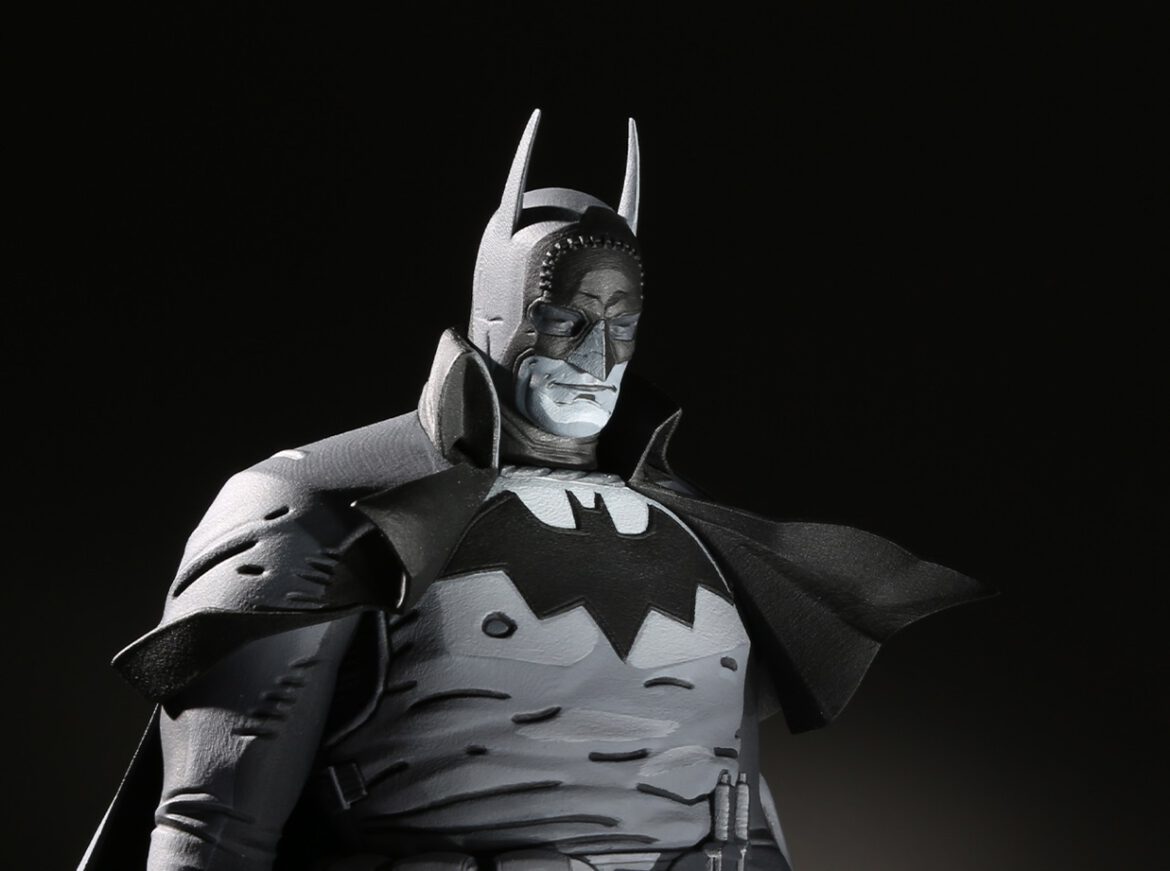 McFarlane Toys has announced another offering from DC Direct, with the latest Batman: Black and White statue featuring Mike Mignola’s Batman from Batman: Gotham by Gaslight. The one-tenth resin scale statue features a mix of two-dimensional and three-dimensional art for the design. It is priced at $125 and is expected to ship in April 2022. You can preorder the statue at Entertainment Earth or Amazon. 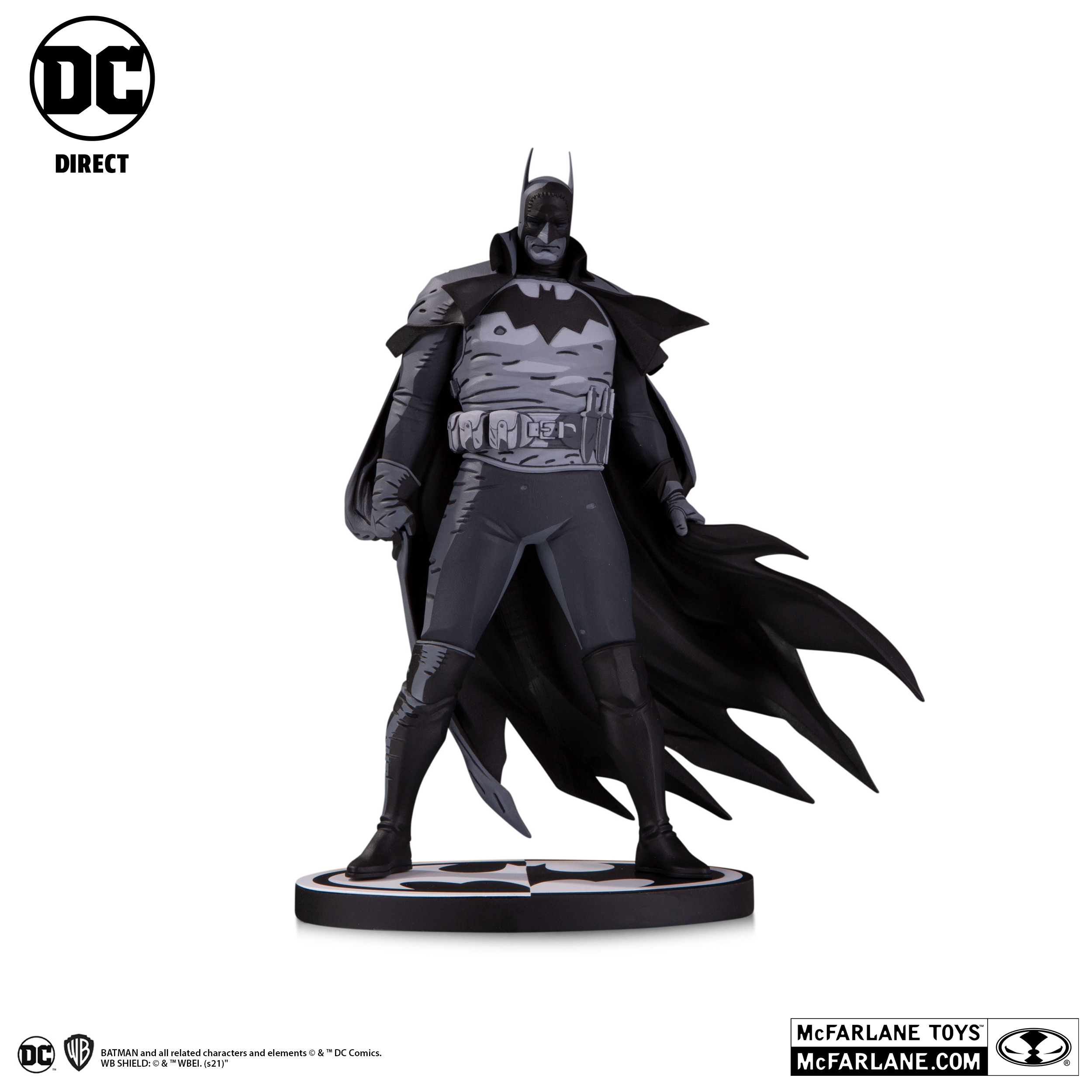 DC Direct’s Batman: Black & White line is one of the longest-running collectible lines of all time, which pays tribute to all of the artists and fans who have worked on or supported the line. Coming next is this fantastic Batman resin designed by Mike Mignola, the creator of Hellboy, and offers a unique companion piece to the other Black and White Statues. Due to the popular demand for Mike Mignola’s Black and White pieces, this figure is sure to go quick!