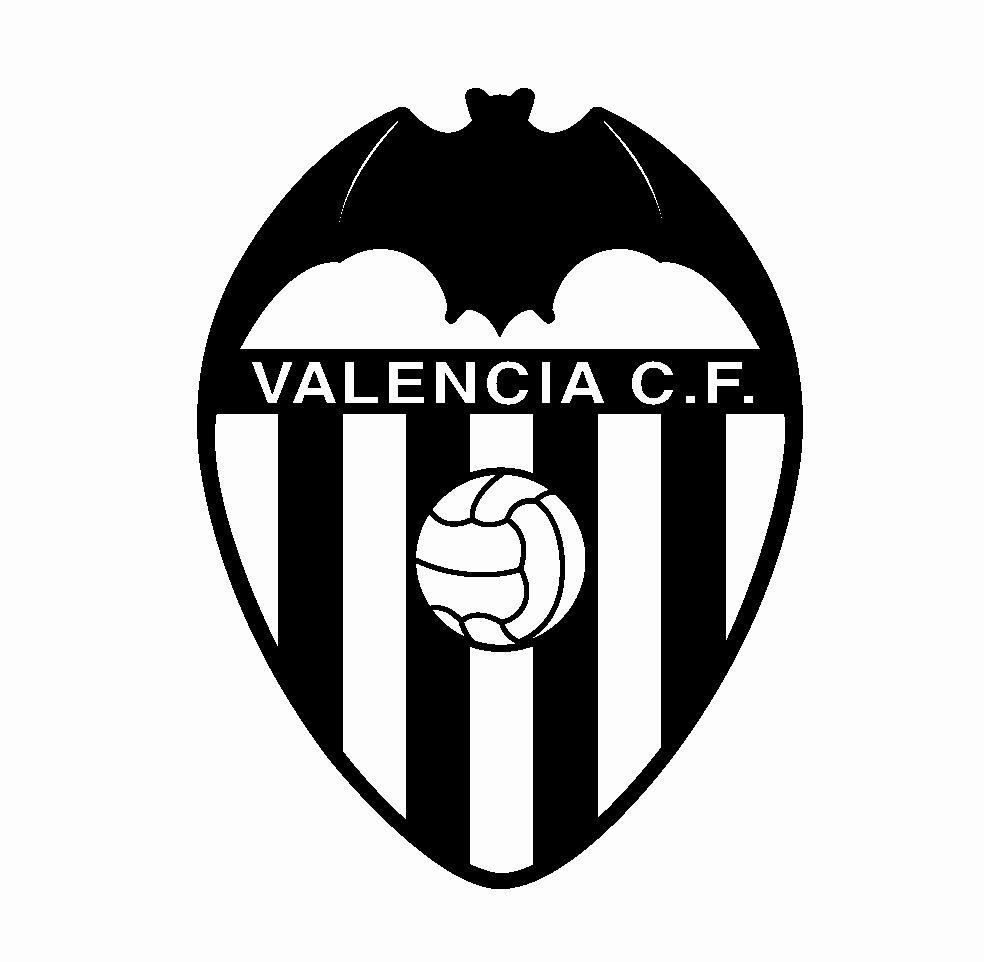 Spanish football club Liga Giants Valencia are reportedly being sued by DC Comics, who say that their bat-shaped logo infringes on their copyright for Batman’s emblem. According to Yahoo! Europort UK (translating from a report from Spanish news site Plaza Deportiva), DC has filed a report with OHIC, the governing body for trademarks in the EU, claiming the infringement.

As much as the Liga Giants Valencia logo does resemble Batman’s emblem, European outlets have been quick to point out that the bat is a traditional part of Spanish heraldry that dates back to at least the 1300s, and that, in fact, the Liga Giants logo has been in use since 1919, well before Batman was first published. A similar bat also appears in the logos of other Spanish clubs including CD Alcoyano, Levante UD, and even the ancient badge of FC Barcelona. The Reial Club Nàutic de València yacht club also uses a bat. And finally, the Royal Air Force No IX Squadron has used a bat in its badge since 1917.

The logo comes closest to the Batman Beyond logo from 1999. Time will tell if that hampers DC’s attempt to protect its brand in Europe.