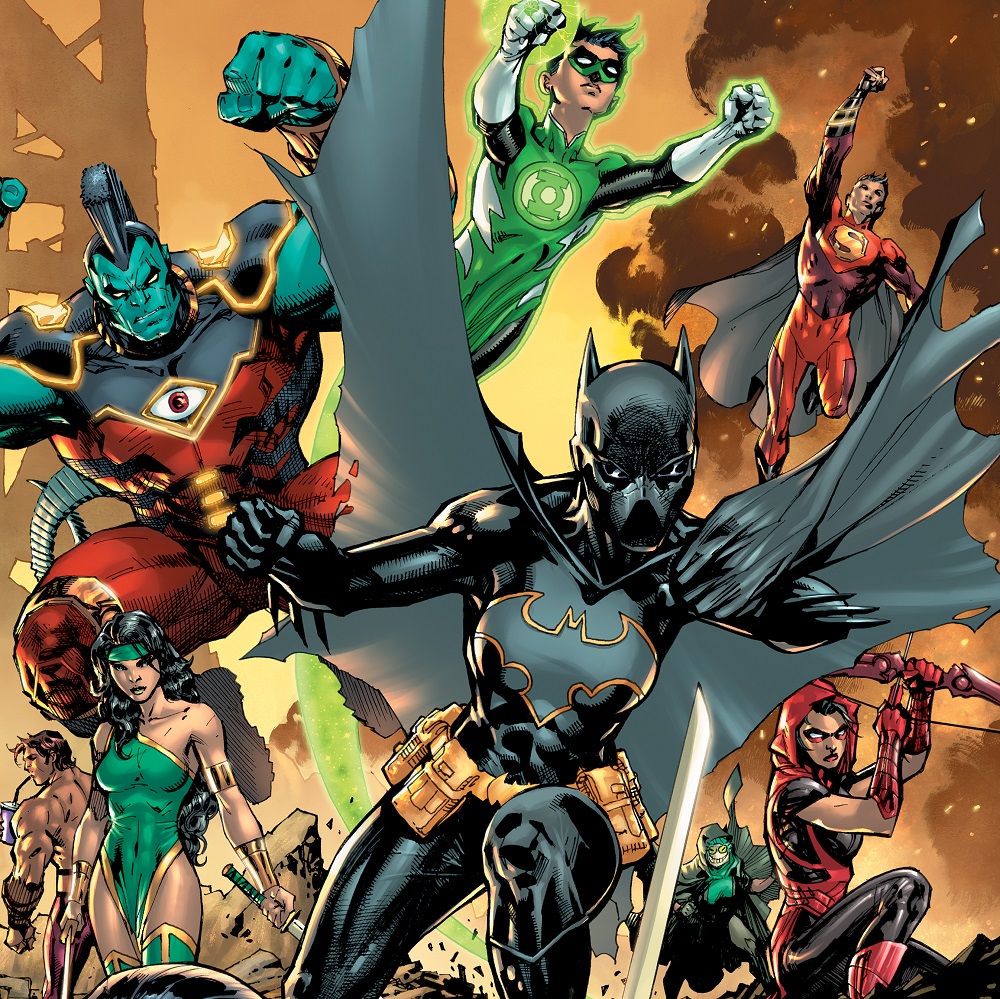 DC Comics has announced that to celebrate Asian Pacific American Heritage Month, they will release DC Festival of Heroes: The Asian Superhero Celebration this May. The one-shot will feature multiple Asian and Asian American characters from the DC Universe. As it pertains to the Batman Universe, there will be at least two stories featuring characters Bat-Fans are familiar with.

The first story comes from current Catwoman writer Ram V and tells the story of how Shoes becomes Catwoman’s protege. Her real name, secret origin, and who her mother is is set to be revealed in the tale.

The second story features upcoming Detective Comics writer Mariko Tamaki with a story involving Cassandra Cain. While details for the story were not mentioned, there was a direct reference to Cain being “DC’s iconic Asain Batgirl.”

Other stories will feature longtime Batman Universe mainstays including Katana, Dana Tan, Damian Wayne, and Lady Shiva, amongst a wide variety of other DC Universe characters. 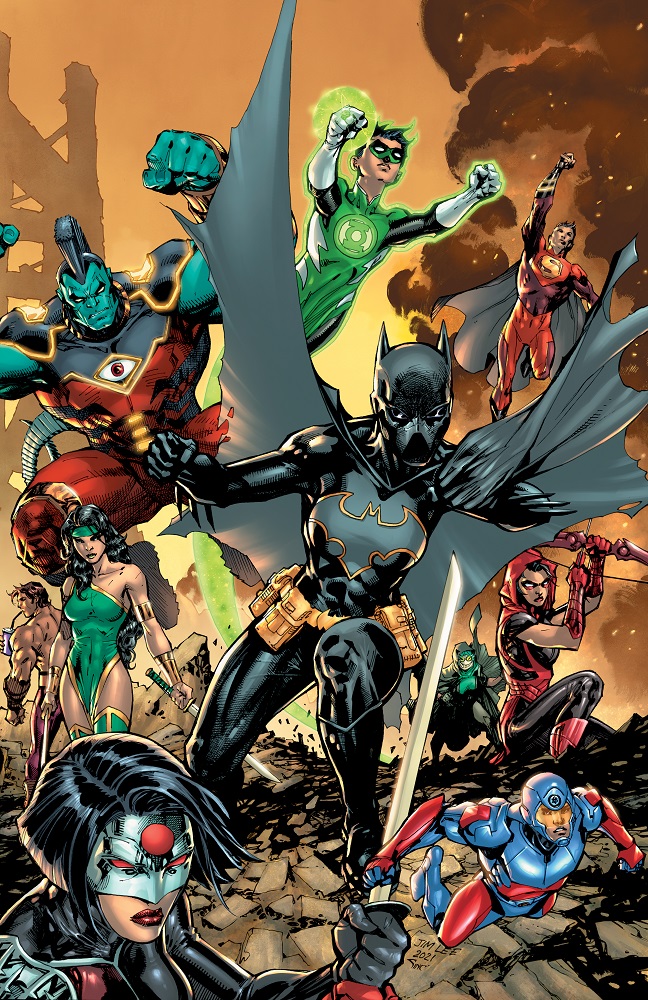 The issue is set to hit stores on May 11 for $9.99. Are you looking forward to seeing unique tales featuring these characters? What other heritages would you like to see featured in the future?