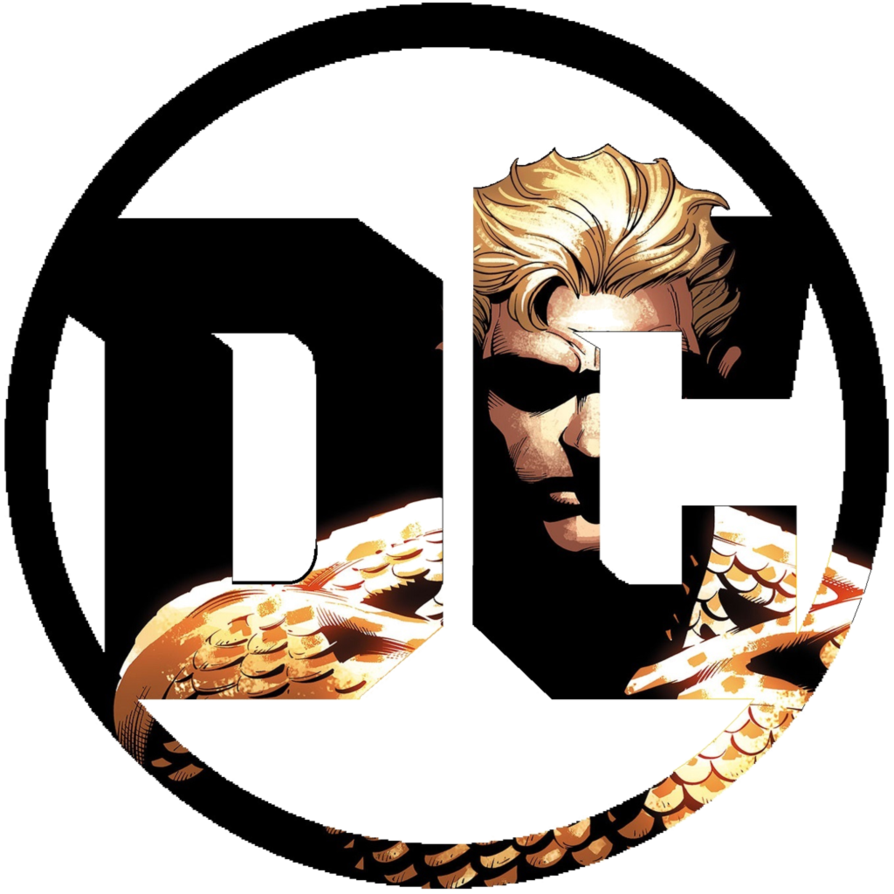 There is a little less news from the past week, but with WonderCon this weekend this might be the lull before the storm. Here is your weekly update of the announcements and rumors that have released from March 16-22.

First up is our weekly dose of Shazam! news. This week we saw the official teaser poster for the film which features the iconic lightning bolt of the hero with the title in bold, red letters. The poster definitely looks more playful than previous DCEU movie posters, well, as much as a poster can look playful, but it does strike a more upbeat tone for the film. In other upcoming movie news, actor Yahya Abdul-Mateen, who portrays Black Manta in Aquaman gave attendees at SXSW his opinion of the footage he’s seen of the film so far. Flickering Myth reports: “I can’t say much about that,” said Abdul-Mateen. “I have seen some of it, and I’m very happy with what I’ve seen thus far. Australia was beautiful. They have a word there, they say ‘cruising’,  which means that it’s really, really comfortable, and low stress, and just beautiful, a lot of greenery and beaches and things like that.”

In the ongoing saga of Matt Reeves’ Batman film, according to a rumor on Heroic Hollywood, the movie won’t start filming until 2019. The site also reports the Joker origin story is set to begin filming later this year. Now, these are just rumors at the moment, but honestly, I wouldn’t be surprised if at least the Batman part of the rumor is true. We haven’t heard about any forward momentum on the project, instead, all the news we get is about potential departures or where the movie fits in the DCEU. All rumors, no substance. So I think it’s safe to say the movie is a long ways off.

We reported last week that Ava DuVernay is circling around the director’s chair for a New Gods movie and this week we may have a writer on-board as well. Deadline is reporting that Kario Salem (Chasing Mavericks) has signed on as the writer of the film, though still no update on if the film will or won’t be a part of the main DCEU.

Finally, we have a piece of news for Wonder Woman 2 that also has the rumor mill spinning. The film is scheduled to film in the Northern Virginia/Washington D.C. area as the film itself is set to take place in America. Given the location of the filming, there is speculation that Diana will be working with either the CIA or another government agency given that the filming location coincides with quite a few iconic locations related to the American government. No story details outside of Cheetah (Kristen Wiig) being the primary villain have been released so we’ll have to wait a bit until we learn the truth of why the filmmakers have chosen this specific location to film.

Anything sparks your interest this week, or are you waiting for bigger news?