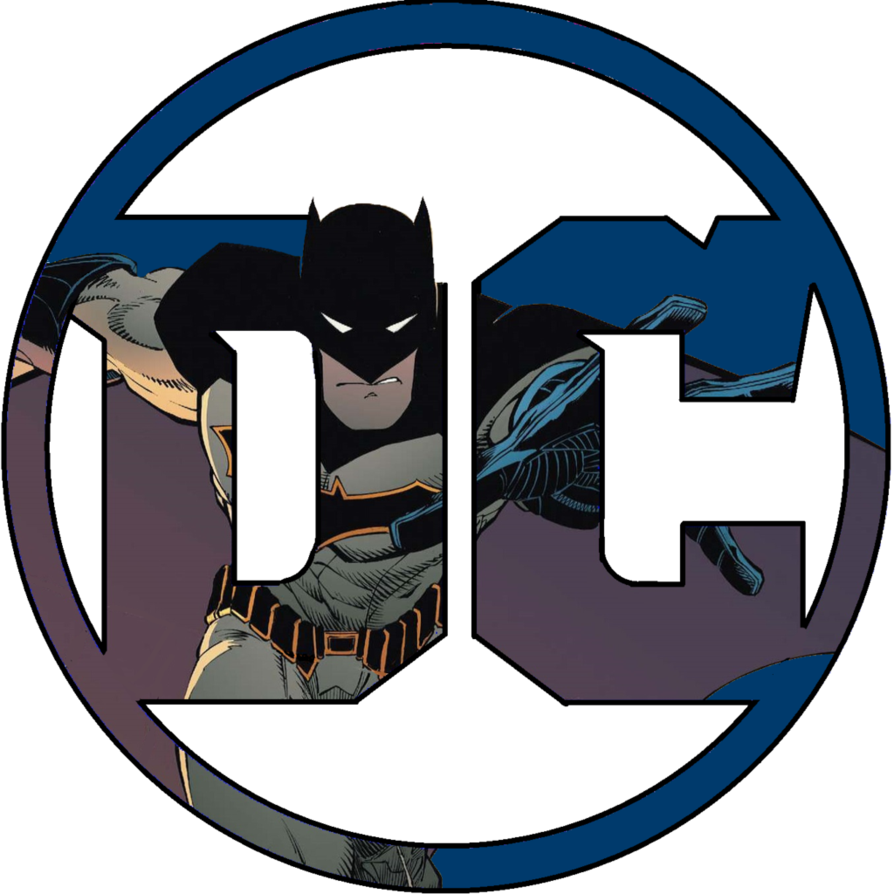 Welcome to another DC Films News and Rumors Weekly Update where we couldn’t dream of a better casting choice than Ruby Rose as Batwoman. December can’t come soon enough! This week we’ve got rumors on the potential rating for The Joker, Birds of Prey casting rumors, your weekly Ben Affleck news, and some bad news if you’re expecting members of the Justice League to show up in Aquaman. Here is the latest update of all of the announcements and rumors that have released from August 3-9.

No need to worry about The Joker playing it safe for all audiences as rumor has it that the movie is targeting an R rating with the intent to include nudity in the film in the form of small smaller female roles, according to a report by Geeks WorldWide. The site also reports on a September 22 start date for filming in New York City. Meanwhile, Marc Maron has confirmed his casting in the film and even goes so far as to say Robert DeNiro has signed on. The actor/comedian/podcaster also praised the cast on his podcasts saying “It is true people. It is true ladies and gentlemen, I have been added to the cast of the new Joker movie being directed by Todd Phillips, starring Joaquin Phoenix and Robert De Niro. Two of the greatest actors that have ever graced the screen.”

Moving away from The Joker and on to Birds of Prey where this week we got some casting rumors. Peyton Elizabeth Lee (Andi Mack) is being eyed for the role of Cassandra Cain while Vanessa Kirby (Mission: Impossible – Fallout) and Jodie Comer (Killing Eve) are rumored for the role of Black Canary along with Alexandra Daddario (Baywatch) rumored for Huntress. Blake Lively has also been floated for the role of Black Canary but as of now, all these names are purely rumor and speculation. Meanwhile, prolific Twitter scooper @DanielRPK reported a rumor that Lada Gaga was offered the role of either Black Canary or the Huntress but turned them both down. Now that would have been a casting choice out of left field.

As for the plot of Birds of Prey, Discussing Film is reporting that a synopsis has been leaked. According to the site: “After [splitting] up with The Joker, Harley Quinn and three other female superheroes – Black Canary, Huntress and Renee Montoya – come together to save the life of a little girl (Cassandra Cain) from an evil crime lord.” Hopefully, Cass won’t be a damsel in distress for much of the film as the character can easily hold her own against any crime lord she goes up against. If other rumors hold true, the crime lord in question may be Black Mask which is the first time we’ll see the villain on the big screen. Whether he’s enough of a threat for a team of heroes has yet to be seen.

In Wonder Woman 1984 news, the film has begun shooting on location at St. Andrews Place in London which means the city will have some significance in the film itself. An exciting note is that We Got This Covered is reporting that several scenes from the film will be filmed in IMAX which could make for some epic action set pieces.

Some bad if unsurprising news, director James Wan has confirmed that there will be no cameos from the other members of the Justice League in Aquaman. Wan told EW: “I wanted to keep the story to the world of Aquaman and not have to worry about what other characters are doing in their films and how that would affect us. I just thought the simplest way was to keep it clean — keep it simple and let it be an Aquaman story.” I think that will be a good thing, in the long run, letting Aquaman stand…or swim… on his own two feet with this movie.

Supergirl may be popular on the small screen, but WB and DC are hoping to bring the character back to the big screen for the first time in over 30 years in a movie being written by Oren Uziel. This is an odd move for Warner Bros. but not unprecedented with two Flashes existing, one on TV and one in the movies along with two versions of Superman. It’s safe to assume that viewers are not confused by multiple characters being played by different actors. The one question that remains is with WB being tight-lipped about a new Superman film, we may be seeing Kara as a replacement of sorts for the character while he continues to remain benched.

Speaking of two Flashes, Pursue News is reporting that the Flash film will start filming in February 2019 in Atlanta. This could lead to a 2020 release of the film. No word yet on the potential plot since it moved away from adapting the Flashpoint storyline.

Finally, in our Ben Affleck news, the actor himself is rumored to be producing the Batman solo film with a potential spring 2019 start date. Whether Affleck himself will be in the movie has yet to be confirmed, though if director Matt Reeves is going for a younger Batman for his film we may see the Affleck bookend the film or serve as a narrator as theorized by Screen Rant.

That’s all for this week. Let us know what you think of the potential casting for the Birds of Prey film and if you’re bummed that it’s looking more and more likely Batgirl, in any incarnation, won’t appear in the film. See you next week!