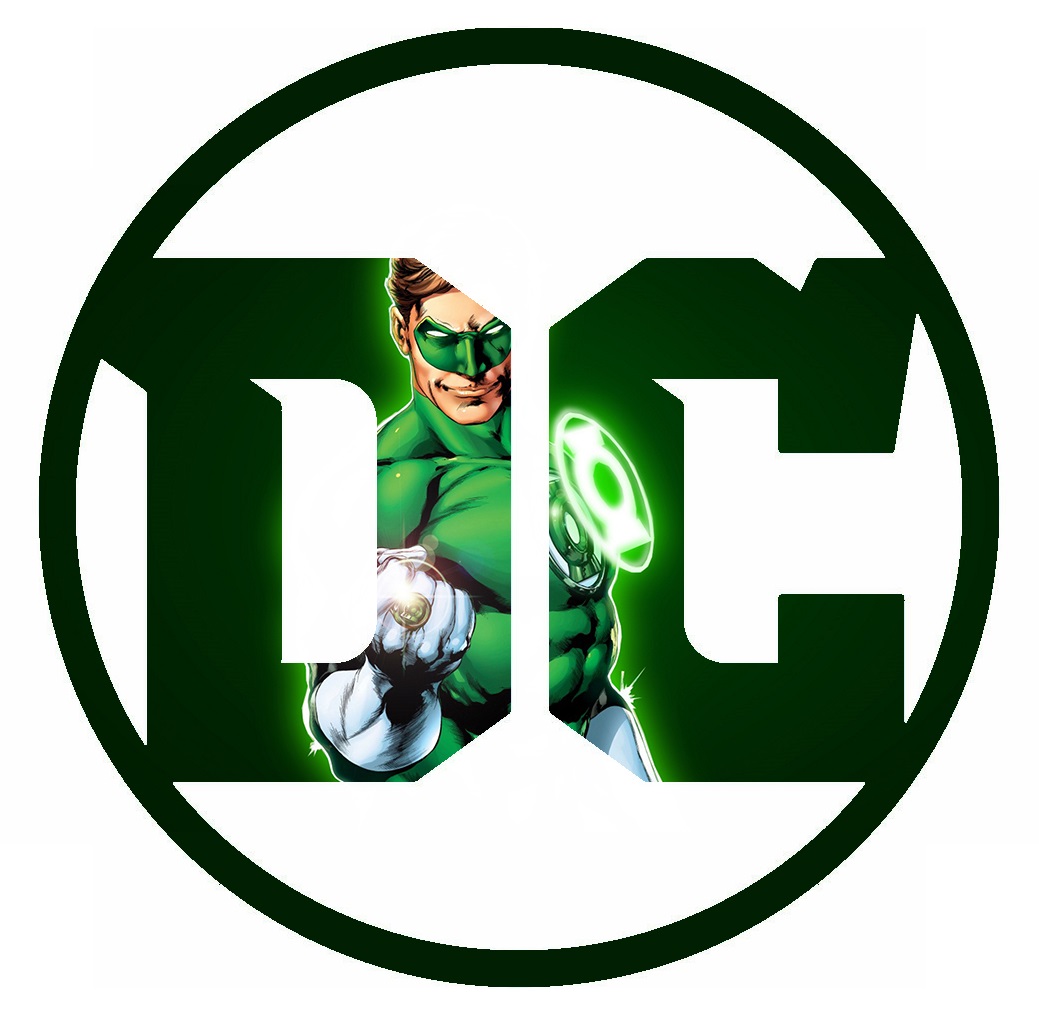 Welcome to another edition of DC Films News and Rumors Weekly Update where we’re patiently awaiting an announcement of a pumpkin spice-themed DC one shot. This week we’ve got rumors surrounding Green Lantern, Birds of Prey, and Batman along with some news regarding Cheetah’s origin in Wonder Woman 1984 and Aquaman’s undersea tech. Here is the latest update of all of the announcements and rumors that have released from August 10-16. It looks like Wonder Woman 1984 is currently building an Egyptian set on location in the Canary Islands according to a photo taken by the Wonder Woman HQ Twitter account. While it is unknown how the location ties into the film, many sites are speculating this could have something to do with Cheetah’s origin as she may either gain her powers from something in Egypt to travel there soon after to explore her new powers. Entertainment Weekly has an image of Aquaman and Mera in front of ancient Atlantean technology that wouldn’t look out of place on the set of the Stargate TV series. Fun fact, Jason Momoa starred in Stargate: Atlantis which, if you haven’t already, you should definitely check out. The discovery of the old tech really makes this movie feel more like an epic adventure film than straight superhero fare, which should be a nice change of pace.

On to Birds of Prey where there is a rumor going around that a bi-racial actress is being sought for the role of Black Canary. Honestly, when it comes down to it, I hope they find the best actress for the job. We’ve seen versions of Black Canary show up on Arrow, Smallville, and the short-lived Birds of Prey TV series. A new interpretation of the character would be welcome as long as her core personality remains faithful to the comics.

Journalist and prolific Twitter scooper @DanielRPK is reporting that female directors are being sought after for both the Supergirl movie as well as Batgirl. With the success DC and Warner Bros. has had with Wonder Woman and with Birds of Prey having a Cathy Yan attached as director, it looks the like the studio is investing heavily on female talent. More diversity in comic book movies is never a bad thing so we applaud DC and Warner Bros. for taking this approach, of course, if this rumor is true.

In a bit of Flash news, the movie is scheduled to be filmed in the same UK-based studio that Justice League was previously shot at. According to Geeks World Wide, the studio is also home to Wonder Woman and it’s sequel, so Flash will definitely feel at home there.

We haven’t heard anything regarding Green Lantern in awhile but that changes as there is a rumor that Mark Wahlberg was producer Charles Roven’s choice to play Hal Jordan in Justice League. The story is that when Zack Snyder and Charles Roven were choosing the cast of the larger DC Universe around the time Batman v Superman was going into production there was a picture of the cast pinned to a wall, and Mark Wahlberg was among those pictured. Now it’s all pure speculation as to if the character was cut early on or if it was just a coincidence but it looks like we may never know.

If that wasn’t enough, we also have heard that Tom Cruise is being sought after to play Green Lantern in a Green Lantern Corps film. According to Crazy Days and Nights, the actor will only sign on if changes are made to the script that keeps Hal Jordan alive for the duration of the film. Apparently there are some versions of the script where the character dies. As a Tom Cruise apologist I would love to see him suit up as Green Lantern, especially if that also means Christopher McQuarrie, who directed Mission: Impossible – Fallout is also involved. When they collaborate it ends with extremely entertaining movies.

Finally in a bit of Batman news, it looks like a script for the film won’t be completed until at least Labor Day, if not later. With a rumored filming start date of Summer 2019, there is still ample time to finalize a script so any slight delay at this early in the process is not really a game changer. Maybe once director Matt Reeves has a script we can finally put some rumors to rest regarding our good friend Ben Affleck.

That’s all for this week. Let us know your opinion on Tom Cruise potentially entering the DC Cinematic Universe in the comments below!