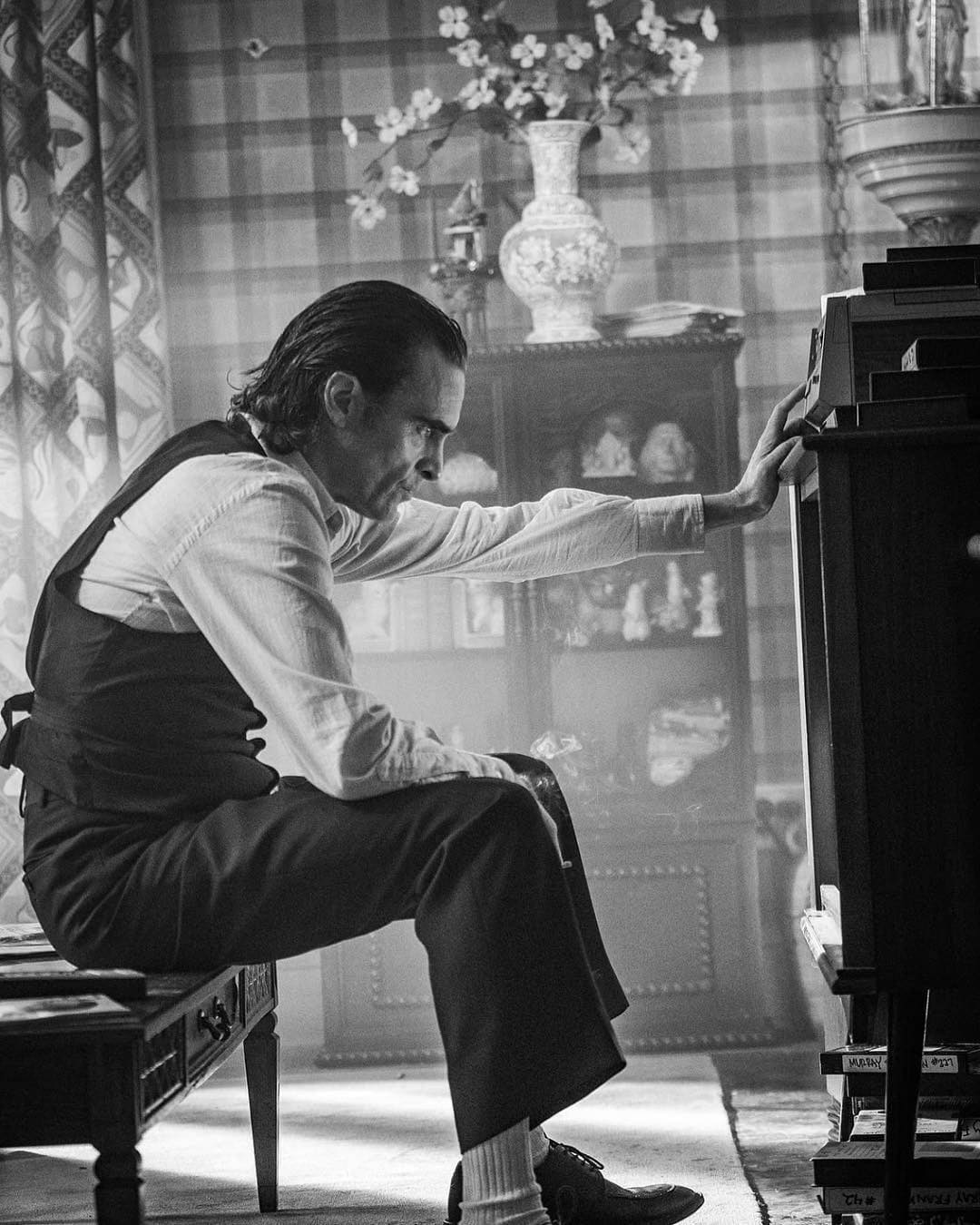 If following the recent DC movie updates has left you with the sensation of having whiplash, you’re not alone. With nearly a dozen rumored and confirmed projects underway, industry insiders have left hints to point fans toward the right expectations. Still, between casting Suicide Squad casting rumors and mixed news about Matt Reeves “The Batman” (among others), it’s gotten a bit more challenging to paint a clear picture of what DC’s cinematic future will hold. Luckily, the energy behind DC’s plans is positive, especially in the wake of their most recent successes. Here is the latest update of all of the announcements and rumors that have released from March 22-April 11.

Speaking of DC success stories, Shazam! held its own at the box office last weekend. Following the release of the movie’s official theme song by Benjamin Wallfisch (seen above), fans turned up in droves to see what DC promised to be a hysterical ride through a young hero origin story, and it appears the movie did not disappoint.

In fact, both director, David F Sandberg, and producer, Peter Safran have already confirmed interest in working on the movie’s hypothetical sequel. In a recent interview prior to the film’s release, Safran and Sandberg both seemed hopeful about remaining a part of the franchise’s future. And it seems that it might be happening sooner than expected as The Wrap has reported that the writer of the first film, Henry Gayden, has been hired to start the second film.

There’s good news for those of us that have been holding our breath for a Black Adam movie. Expected star, Dwayne “the Rock” Johnson revealed on Instagram that he expects production on the Black Adam solo film to begin in 2020, which would hopefully put the film in a 2022 release date range. Johnson has been the main source of information on Black Adam’s film possibility, but the actor seems confident that this project will be happening sooner rather than later.

One movie that has had no trouble staying on the forefront is Birds of Prey. As production carries on, set images have teased fans with the possibility of extra appearances, and perhaps, even a Joker cameo. Jared Leto, who played Joker opposite Margot Robbie’s Harley Quinn in Suicide Squad, is rumored to have dropped a hint about appearing as the character again. The actor shared a memory from his social media featuring only a small image of a clown emoji right around the time of the set images hinting at Joker appeared online. While this does not confirm anything, adding Leto to the film would be a bold choice.

Margot Robbie continues to fill fans in where she can on the Birds of Prey movie. Recently, she reminded fans of an important point about her character’s role in the film during CinemaCon. Harley Quinn, while her role is crucial, is not actually a member of the Birds of Prey. This announcement puts to rest concerns that Robbie’s Quinn would break the comic book norms by becoming an actual team member. Rest assured, Harley knows where she belongs.

Robbie’s fellow cast-mates from Suicide Squad have been making concrete announcements in relation to James Gunn’s upcoming reboot. As we reported in our last update, Idris Elba will be joining the cast, but now it has been revealed that he will no longer be a replacement for Will Smith’s Deadshot. He will be playing a completely different character, though additional details have not emerged.

Jai Courtney has stated that he will also be returning for the new Squad film and expressed his excitement during an interview with Business Insider. He then cleared up rumors while talking with Collider about how rumors online pegged him to not return and how the reaction to him stating he was returning suddenly became news. Ultimately, it seems that a lot of the rumors online have been all over the place for the upcoming film and it is unknown which are true and which are completely false.

Courtney will not be the only one returning as The Wrap has reported that he will be joined by returning actress Viola Davis, while Discussing Film has stated that Joel Kinnaman will also be returning.

Wrapping up the latest Suicide Squad updates, the stunt coordinator from Mad Max: Fury Road, Guy Norris, has reportedly joined the film and a monstrous femme fatale is being saught as well according to Revenge of the Fans.

In other reports, Ezra Miller’s bid to keep his role as The Flash may have backfired. Industry rumors claim that his darker Flash script has officially pushed Warner Bros. to look elsewhere for their speedster. These rumors are not confirmed in any official capacity at this point.

Also unconfirmed, Matt Reeves ‘The Batman’ is looking at December 9 to begin production. While a rumor at this point, this does fall in line with earlier reports that production would begin by the end of the year. The Joker is fairing much better. Director Todd Phillips released a new image (seen above) and then the riveting trailer released a little while later. This has brought Joker’s upcoming release to the forefront, and many fans are excited to see what new edge Joaquin Phoenix brings to the role.

Finally, rumors have surfaced that DC is considering a Martian Manhunter movie. Apparently, this idea is not out of the question in DC’S current planning as new films are being rumored every month as the success of DC Films continues.

It’s hard to say what will come next for DC Films, but with any luck, we’ll see some concrete information about Reeves Batman and finally be able to put rumors about who is and is not in the Suicide Squad to rest.