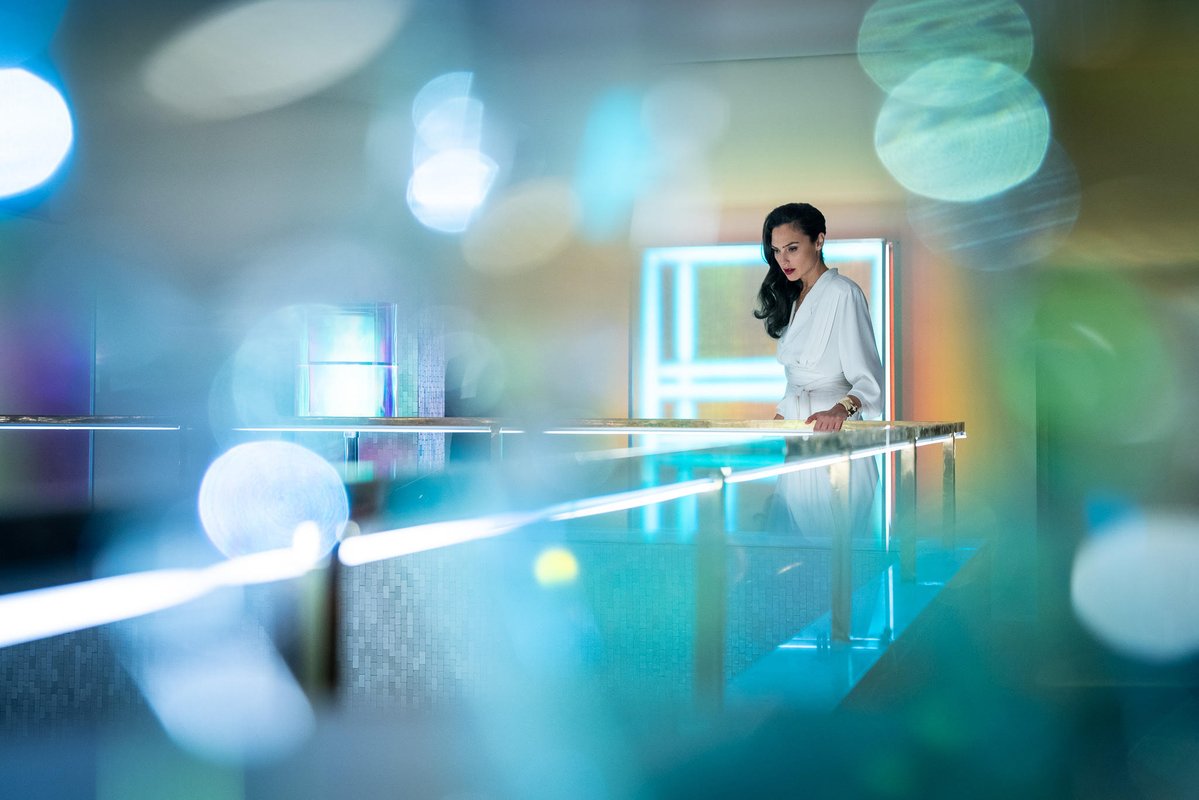 DC and Warner Bros. are diving into the summer months with a lot to look forward to. Rumors of new projects have surfaced, including possible sequels for recent hits like Shazam. Unfortunately, some news seems to be circling the block on movies (we thought) were confirmed and underway. Let’s take a look at what’s changed for DC movies in the past few weeks. Here is the latest update of all of the announcements and rumors that have released from April 12-May 16.

For anyone concerned about Jason Momoa’s missing beard, rest assured it is only a temporary change. While visiting The Ellen Show, the Aquaman star has promised that his signature facial hair will be returning for the Aquaman sequel. Momoa has also suggested that the story-line for the unconfirmed film is locked in.

“I was really, really, really, passionate, to do the second one [Aquaman (2018)] because it’s the first time where it’s all on Earth. It’s combining land and sea, kind of like what I’m doing with this [environmental cause]. There’s no outside aliens destroying Earth, it’s us. And so I was excited to get back in there, and so I’ve been working with our previous writer, and getting in there, and we’ve got a locked story, and we’re getting into it. And I think it’s going to be like in two years or whatever. The beard will be back by then.”

Birds of Prey has officially wrapped filming. An Instagram post showing off Margot Robbie confirmed the news last month. Additionally, the snapshot of Robbie may have revealed the new logo for the movie (as seen above). Birds of Prey and the Fantabulous Emancipation of One Harley Quinn will be in theaters February 7, 2020.

Robbie is also still rumored to be starring in James Gunn’s Suicide Squad. Rumors have also surfaced that she will be joined by wrestler John Cena. According to Variety, Cena’s role is unknown at this time, but he could be playing Peacemaker if certain rumors are to be believed, a role that was previously rumored for Dave Bautista. The Wrap also reported that actor Michael Rooker is also reportedly in talks to play King Shark, but Rooker himself claimed the rumor was untrue.

Fortunately, some final Suicide Squad casting decisions have been confirmed. Per Variety, newcomer Daniela Melchior has been cast as Ratcatcher. Originally appearing in the comics and other media as a man, this will be the could be the first appearance of the character as a female. She will be joined by David Dastmalchian, who previously had a role in The Dark Knight, as Polka-Dot Man according to The Hollywood Reporter. And while there has been lots of talk about the Squad filling out, a new rumor from Geeks Worldwide says that Benicio Del Toro could be eyed for the villain in the film.

Both Rooker and Del Toro previously worked with James Gunn on the Guardians of the Galaxy films, adding to the list of former Marvel Universe team members who could follow him over to the DC Universe. Also on that list is production designer Beth Mickle, who according to HN Entertainment, will be working on Suicide Squad as well.

While there are plenty of rumors about Jared Leto’s future as the Joker in the DC Universe, the actor recently spoke with Variety and stated that he would love to return in the future. He was being pretty coy on whether or not anything has already been planned, but the rumors of either an appearance in Birds of Prey or Suicide Squad continue to float around the internet.

In Shazam! news, Mary Marvel (the adult version of Mary) actress Michelle Borth disclosed in a Parade Profile that she has already been optioned to continue for five more films, however, there is no confirmation that Shazam himself would be the focal point all of the films. After Shazam’s massive success, any continuation of the story is welcome news. Wonder Woman 1984 is gearing up for a fantastic release. Director Patty Jenkins celebrated Gal Gadot’s birthday last month with a heartwarming caption below a new photo. In the photo, Gadot wears an all-white outfit reminiscent of a controversial look the character had in the mid-’60s. During the criticized run, Wonder Woman lost her powers, ran a store, and became a karate expert. Fans were not impressed, prompting some to speculate that we may see a version of this de-powered Diana at some point in the film.

Finally, Matt Reeves’ Batman remains in a pile of rumors. Some sources (including Justin Kroll of Variety) suggest that the film will have further delays because of the script being updated, while other sources (including Revenge of the Fans) state that the studio wants “more action in the script”. Others insist it will start filming soon and even claim we will shortly know who Batman is.

Oddly enough, just last night, the internet was taken by storm by a tweet from Justin Kroll and then an article over on Variety claiming that Robert Pattinson had been cast as Batman for the upcoming film. Meanwhile, Deadline reports that it is down to Pattinson and Nicholas Hoult, while other sites claim that the list is a little bit longer than the two names. But none of the names aren’t names that have already floated around for the past few months.

That’s it for this week’s rumors and news. Check back next time to see if a new Batman is really on the horizon- or if we have some new Dark Knight maybes.