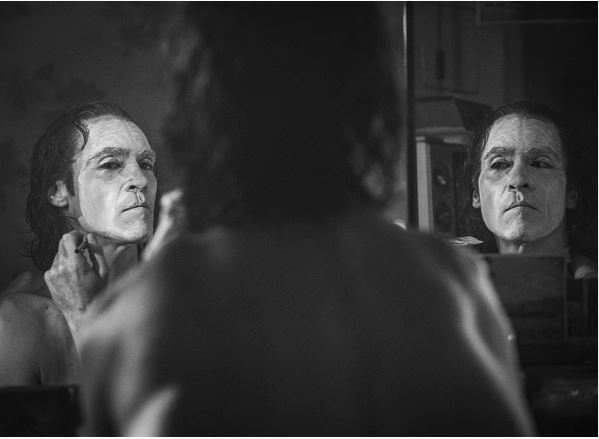 The DCEU is in for some big changes in 2020. After the commercial failure of 2017’s Justice League, Warner Bros. is hoping to rebrand their DC franchises. So far, it has appeared that they are taking strides in the right direction. Let’s take a look at what fans can look forward to in the upcoming months. Here is the latest update of all of the announcements and rumors that have released from June 7-20.

Shazam!’s Black Adam spinoff starring Dwayne “The Rock” Johnson has confirmed a director. According to The Hollywood Reporter, Shallows director Jaume Collet-Serra will officially direct the project. The news comes as a welcome announcement, especially for the film’s lead actor. Johnson has been slated to play Black Adam for almost a decade. Zachary Levi is also enthusiastic for the franchise’s future. He recently disclosed that Shazam! 2 will likely begin filming in the early summer of 2020.

There have also been new developments regarding which villains Matt Reeves may use in the upcoming Batman film. Geeks WorldWide has reported that Riddler, Catwoman, Penguin, and Firefly will be the movie’s villains. There are also rumors circulating from Discussing Film that the Mad Hatter and Two-Face will appear as well.

In other rumors, John Cena’s supposed Suicide Squad role may be a reality. The star recently weighed in on the opportunity and seems to be hinting at a possible confirmation.

“You have to get everything buttoned up before you can make it official, I don’t want to say anything … I will just say that if that opportunity presents itself, then I will be very grateful to take it.”

Additionally, several rumored DC projects are not yet off the table. Among them is the Lobo movie mentioned back in February of 2018. Initially, director Michael Bay was slated to work on the film, but it seems to have fallen by the wayside. In a report from The Hollywood Reporter, the project was brought up as something that Warner Bros. may still be developing.

Teen Titans is another project that may be getting a film according to some rumors, while Red Hood has also jumped into the possible list as well. There have also been new reports that WB may be making another Superman film, this time without Henry Cavill. Cavill was the DCEU’s Superman but has been notably absent from recent announcements. Many fans feel that the studio should take a break from Superman for a while, so responses to these rumors have been mixed.

Among those rumors, there were also some new developments regarding the overall future of the franchise. To be clear, none of this has been confirmed and all of these rumors join a long list of rumors to have originated all from We Got This Covered. So take them with a grain of salt at this point. The main rumor involves James Gunn being involved in the reshaping of the franchise. The site claims that Gunn will be a producer on multiple projects and potentially direct a new Justice League film. Now, this report also contradicts previous reports regarding Justice League not being a priority at this time. Fortunately, there have been other bonafide confirmations in the past week. Director of the upcoming Joker movie, Todd Philips, posted up a new image (seen above) from the film on Instagram and confirmed the movie will be rated R.

Birds of Prey launched their first official poster earlier this week at the Cine Europe convention in Barcelona. The poster doesn’t reveal much, but the movie’s logo looks spot on. That’s all for this week. Check back soon for more updates on these stories and more.