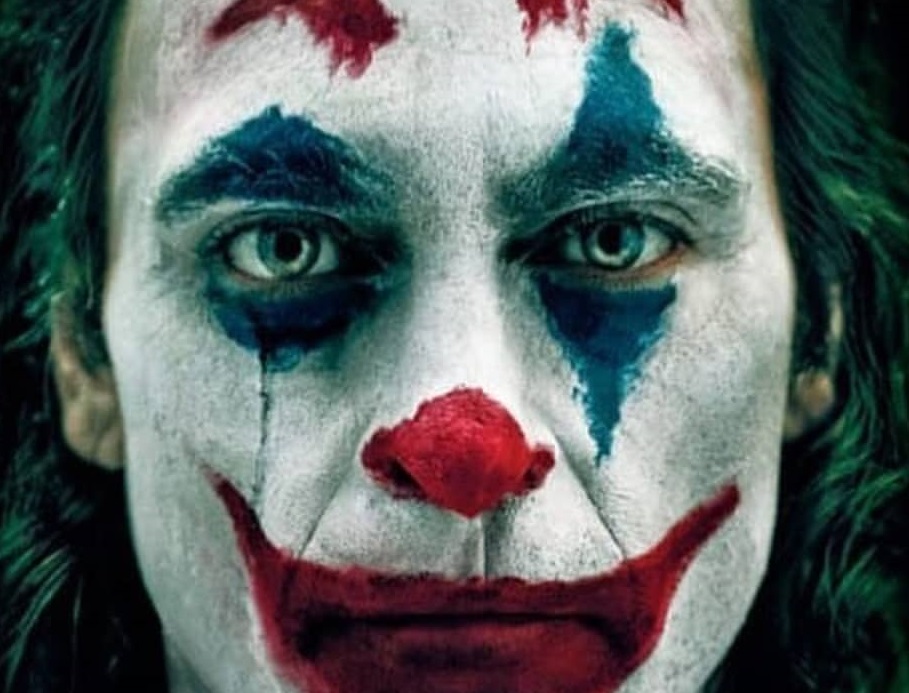 While the summer has ended on a somewhat slow note for news, there has been a recent uptick in casting rumors and filming confirmations. Let’s take a look at what fans can look forward to from DC and Warner Bros in the upcoming months.  Here is the latest update of all of the announcements and rumors that have released from July 26-September 5.

The future plans for Shazam! films and spinoffs are charging ahead. The Black Adam spinoff, starring Dwayne “The Rock” Johnson, is expected to start filming in late 2020, according to a recent statement by producer Hiram Garcia.

“The success of Shazam! was awesome for us and it was important for us to launch that, get that out into the world and begin crafting this universe. It’s a big thing for us to create this universe, this DC section of the universe, with characters we have planned to bring into it, headlined by Shazam and Black Adam. Jaume Collet-Serra, he just closed his deal, which we’re very excited about, and the plan is to begin filming that end of next year.”

Despite a producer of the film saying filming was planned for late 2020, Heroic Hollywood posted an exclusive a month later stating that the film is set to film in Spring 2020 and will also reportedly feature Hawkman. So it is left up to you whether or not this exclusive is worth its weight.

In another big-screen first, New Gods director Ava Duvernay tweeted what fans are taking as a confirmation that both Darkseid and the Furies will be included in the film. When asked if the iconic villain will appear in the movie, Duvernay responded with “Darkseid is”, a reference to the widely successful Mister Miracle title penned by Tom King in 2017. Additionally, Duvernay confirmed that it wouldn’t be a New Gods movie without Barda and her Furies.

Matt Reeves’ The Batman as been a source of mystery and frustration for fans since the film’s announcement last year. Robert Pattinson was announced as the director’s choice for Batman over the summer. However, not much else has been confirmed as far as who Pattinson’s co-stars will be. Recently rumored for consideration actor John David Washington. Additionally, Giancarlo Esposito, Paul Walter Houser, and Jamie Foxx are also rumored to be on the shortlist for the film but the specific roles are unconfirmed as of yet. It is currently assumed that Houser is being considered for the role of The Penguin. The only concrete facts we have about the film is the director and Robert Pattinson cast as Batman at this point.

An exciting new rumor from Heroic Hollywood has suggested that a Batgirl film is DC’s top priority. If the movie is confirmed, it will likely begin production before the still rumored Supergirl movie. Birds of Prey writer Christina Hodson is currently signed on to write the Batgirl movie. According to Warner Bros. insiders, both the Batgirl and Supergirl projects will be moving forward in the upcoming year. Joker has received excellent feedback since it’s premiere at the Venice film festival last month. Joaquin Phoenix, the film’s star, recently appeared on the cover of the Italian publication Il Venerdi di Repubblica in full Joker makeup. This recent cover (as seen above) has only added to a stream of stunning images published to promote the film, including a newly released image of Phoenix sporting a creepy smile in character. Warner Bros also released a new synopsis for the film:

“Director Todd Phillips ‘Joker’ centers around the iconic arch nemesis and is an original, standalone fictional story not seen before on the big screen. Phillips’ exploration of Arthur Fleck, who is indelibly portrayed by Joaquin Phoenix, is of a man struggling to find his way in Gotham’s fractured society. A clown-for-hire by day, he aspires to be a stand-up comic at night…but finds the joke always seems to be on him. Caught in a cyclical existence between apathy and cruelty, Arthur makes one bad decision that brings about a chain reaction of escalating events in this gritty character study.”

With the final trailer released last week, the R-rated film will be making its way to other film festivals around the world before premiering in theaters October 4.

In Suicide Squad news, director James Gunn recently weighed in on whether or not Batman would appear in the film. According to Gunn, the film will focus on the Suicide Squad. Fortunately, there are several confirmed details about the Suicide Squad to satisfy any fans disappointed by the lack of Batman. Firefly star Nathan Fillion has officially joined the cast in an unannounced role, as has Flula Borg. Even more exciting, the hinted addition of King Shark to the show’s roster has been confirmed. Actor Steve Agee will voice the character, assuming that most of his onscreen role will be CGI. There were also a number of other casting rumors regarding Taika Waititi, as well as Peter Capaldi and Pete Davidson all being considered for potential roles in the film. One thing is for sure, the name of the upcoming film is not “Suicide Squad 2”.

Birds of Prey and the Fantabulous Emancipation of One Harley Quinn is nearing the end of production with scheduled reshoots. According to The Hollywood Reporter, John Wick director, Chad Stahelski, has joined the crew to add new action scenes in time for the February 2020 release date. If one rumor is to be believed, a sequel is already planned for Birds of Prey. However, Margot Robbie will not be appearing in the sequel. Supposedly, a scene at the end of the first film will explain why Harley Quinn will be absent from the second. Additionally, screenwriter Christina Hodson has insisted that the Birds of Prey movie, while utilizing many of the elements that defined Harley Quinn in the first Suicide Squad film, is not a sequel to Robbie’s first appearance as the character.

“Obviously, yes, it’s a character we have met before, but it’s really its own story, and that’s kind of how I approached it. I just tried to take myself off-leash. I fell in love with this character, and then all of these other new characters. And I just created a brand new story that felt like its own thing, and that doesn’t have to feel like it follows one or the other.”

Finally, there is good news for fans of Ezra Miller as Flash. According to a recent interview with the star, The Flash is no longer on shaky ground and is “absolutely confirmed” as an upcoming project. This news comes as a surprise to some. It appears Miller’s enthusiasm has paid off and we can expect to see him back in red and yellow along with director Andy Muschietti.

That’s it for this week’s rumors and news. Stay tuned for new announcements and follow-ups on these stories and others in the upcoming weeks.