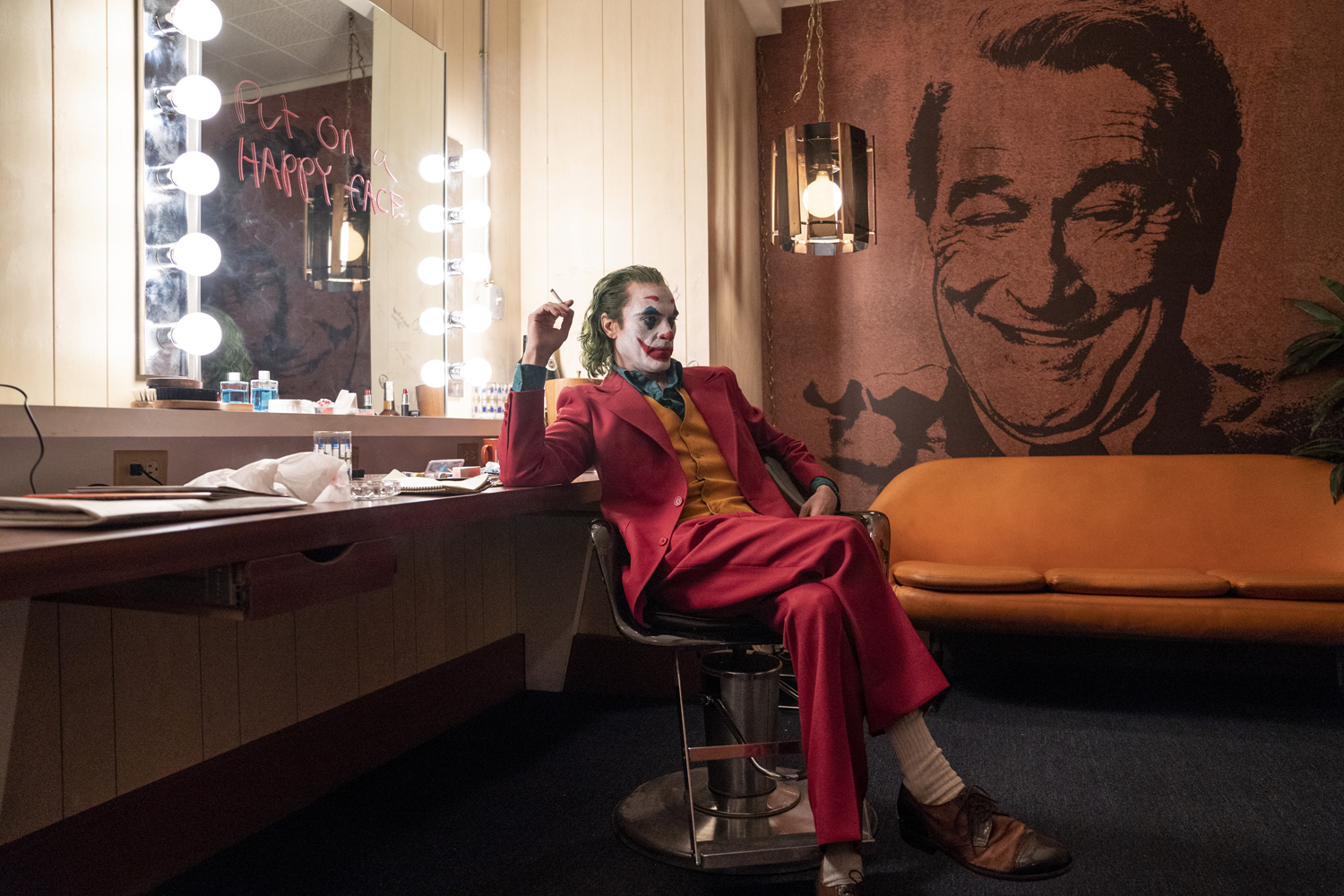 With New York Comic-Con right around the corner, DC has released a slew of promotional materials and cast announcements for highly anticipated projects. The Batman, Birds of Prey, and Suicide Squad are in varying stages of development, and Joker’s official release is scheduled for next week. Let’s take a look at what new rumors and confirmed announcements have been made for DC’s upcoming films. Here is the latest update of all of the announcements and rumors that have released from September 6-26.

It’s safe to say that Robert Pattinson will feel right at home on the set of Matt Reeves’ Batman film. According to HN Entertainment, the movie will primarily shoot at Warner Bros. Leavesden, The studio has previously been home to other Warner Bros. projects such as the Harry Potter and Fantastic Beasts films, one of which Pattinson had a pivotal role in.

It has also been announced via The Hollywood Reporter that Westworld actor Jeffrey Wright is in negotiations to play James Gordon in the film. Though he is not officially signed on yet, he is one of several actors reportedly in talks to join Pattinson on screen. The same day that rumor popped up, it was also revealed that two-time Emmy nominee Jonah Hill is rumored to be a possible cast member as well according to Deadline. The report didn’t mention who he would be playing, though other reports indicate it could be either Penguin or Riddler.

Fortunately, James Gunn’s Suicide Squad has completed the major casting for the film, however, the exact roles of each star have not been announced. Gunn recently tweeted an image featuring the names of his assumed cast with the forboding caption “Don’t get too attached.” This obviously means that some of the cast won’t be making their way through to the end of the film. Gun’s posted cast list included a lot of the names previously rumored to be part of the film including some new names as well. Gunn’s tweet also seems to confirm the name of the film as “The Suicide Squad” as also had previously been rumored. According to ComicBook.com, Suicide Squad will spend three months filming in Atlanta, followed by a month of filming in Panama. Officially, filming is set to begin next week, but recent comments on Instagram from Gunn have convinced some that filming has already begun.

Joker, starring Joaquin Pheonix, has continued to give tantalizing glimpses of what’s in store for fans in October. The movie has done universally well in reviews and film festivals, which is a hopeful sign of a hit film. A new set of photos featuring Phoenix was released, further highlighting how visually captivating the movie appears. The images include several costume changes for Phoenix, as well as a look at both actresses playing Arthur Fleck’s mother and love interest. Additionally, Robert DeNiro, who will play television host Murray Franklin, also appears in these images.

There have been several new posters for Joker as well. The official IMAX poster depicts a gleeful Joker dancing past a burning car. Fandango and Dolby Cinema have released posters as well, each depicting the side of Pheonix’s face in full Joker makeup. Birds of Prey has also released a new promotional poster for the film. Margot Robbie, who is reprising her role as Harley Quinn, is pictured on the poster in a natural Harley state. The image shows Harley staring blissfully into space as miniature winged versions of her teammates fly around her head. The caption “mind over mayhem” speaks volumes as she sees birds flying around her rather than stars. In addition to the new poster, WarnerMedia recently released a video promoting diversity and inclusion and in a brief moment, showcased Cathy Yan on set with Margot Robbie. Finally, another Superman movie may be on the horizon. Rumors according to Grace Randolph claim that director J.J Abrams maybe be in talks to reboot the man of steel in a future film. Abrams is best known for his thrilling sci-fi features including the latest Star Wars entry coming this December. Nothing has been confirmed yet in regards to Superman’s cinematic future, so we can expect more rumored attachments in the upcoming months.

That wraps up our rumors and news for this week. Be sure to follow us for updates on these stories and others!