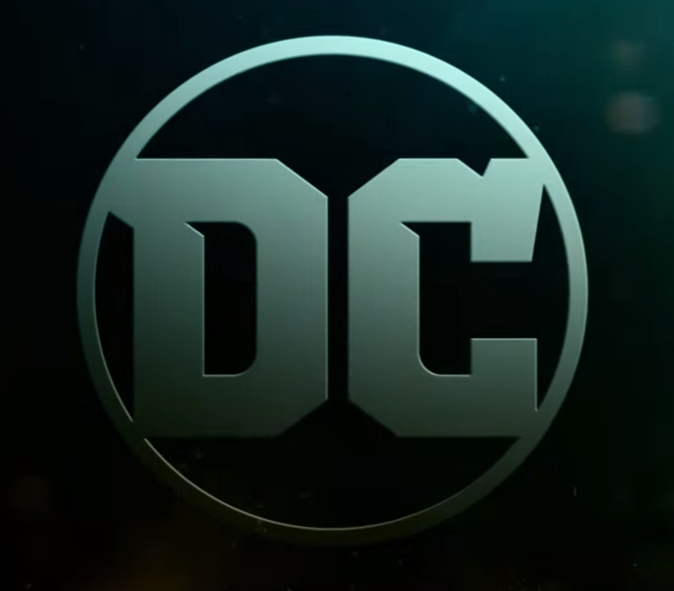 Just because the Midwest is currently being pummeled by what can only be described as the snowstorm equivalent of a Mr. Freeze pun, doesn’t mean movie news has stopped bouncing around the internet. This week we’re covering news and rumors for Nightwing, Wonder Woman 2, Lobo, Aquaman, and Shazam!. Shall we begin? Here is your weekly update of the announcements and rumors that have released from February 3-8.

First up is a pair of tweets from Nightwing director Chris McKay about the film, one a poll and the other a little update about the movie status. The poll asks the question “If YOU were to cast NIGHTWING, what is the most important quality you would you look for in actor” and gives the options of:

I immediately clicked on the second choice, because the thought of an actor in the role able to do most, if not all, of his stunts fills me with an epic sense of joy. I also seem to be in the majority with, at the time of this writing, 46% of respondents said the same thing. Funnily enough, having a recognizable movie star is in a distant third place, which makes a lot of sense. It will help us see Grayson and not the actor behind him.

As for the mini-update from McKay, he writes “Hi! Some early VDay news: Nightwing script expected very soon. Working on rip-o-matic to show studio. This is going to be a LONG process. So don’t expect casting news any time soon. We are taking our time. Expect big things from DC, Geoff Johns and WB team! Exciting year ahead!!” At least McKay is honest about how the movie is still a way off and not to expect anyone named to fill the role for a good long while. That means the rumors that will inevitably come out in the coming months can just be nicely placed aside and ignored.

Aquaman is set to hit theaters December 21, and while principal photography has finished up, the post-production is still well underway. Part of “post” includes the score of the film and rumor has it that Wonder Woman composer Rupert Gregson-Williams will lend his talents to the undersea adventure. As we know from the now iconic guitar riff from Wonder Woman, the right score can often add a ton of emotional depth to a film so let’s hope this rumor ends up being confirmed in the coming weeks.

Moving on to a little tidbit from Wonder Woman 2. Production Weekly has revealed the working title of the film will be “Magic Hour.” This, of course, gets the rumor engine revving that this could refer to the film focusing more on the mystical aspects of the DC Universe including the likes of the Circe as the film’s villain. Now, this is just a working title and normally has nothing to do with the title of the film when it is released. This is similar to how Return of the Jedi was filmed under the working title of “Blue Harvest.”

Now, this next rumor could lead just as many fans shouting in excitement as fans cowering in dread. TheWrap is reporting that Michael Bay (Transformers) is in talks to helm Lobo, a film that’s been in development for nearly a decade. According to the site:

Bay met with DC to discuss the project and gave some notes that “Wonder Woman” writer Jason Fuchs will incorporate into a rewrite, the insiders told TheWrap. The studio plans to show the rewrite to Bay to see if they can make a deal, the insiders said.

It’s expected that the film will focus on the classic 90’s version of Lobo rather than the New 52 version. Regardless of the rumor, this movie is still a long way away from being made, and Brad Peyton (San Andreas) was previously attached as the director so expect more behind-the-scenes comings and goings.

My prediction of a steady stream of Shazam! news has come true as we have three news items from the flick as it continues filming between now and the end of May. First up is the actual synopsis of the film, released by New Line:

We all have a superhero inside us, it just takes a bit of magic to bring it out. In Billy Batson’s (Angel) case, by shouting out one word—SHAZAM!—this streetwise 14-year-old foster kid can turn into the adult Super Hero Shazam (Levi), courtesy of an ancient wizard. Still a kid at heart—inside a ripped, godlike body—Shazam revels in this adult version of himself by doing what any teen would do with superpowers: have fun with them! Can he fly? Does he have X-ray vision? Can he shoot lightning out of his hands? Can he skip his social studies test? Shazam sets out to test the limits of his abilities with the joyful recklessness of a child. But he’ll need to master these powers quickly in order to fight the deadly forces of evil controlled by Dr. Thaddeus Sivana (Strong).

Nothing too explosive from the synopsis, but it does seem like this movie will be more light-hearted and appears to be in the spirit of the source material. Plus its cool to see Mark Strong able to play a DC villain again after previously being seen as Sinestro in Green Lantern. He always seems to relish the roles he’s in, so I’m psyched to see how his Doctor Sivana.

The synopsis makes a point to highlight that Shazam has a ripped, godlike body, so of course, we were going to get some info on star Zachary Levi’s workout and diet. In an interview with former Lex Luthor, Michael Rosenbaum, Levi gives a breakdown of how he physically transformed for the role:

Levi: I’m working out like 5, 6 days a week … Depends. Sometimes we’ll do two-a-days and then more off days, but typically we’ll do an hour-and-fifteen-minute sessions every day.

You’ve gained 20 pounds in a month?

Levi: Yeah, about a month and a half.

How many calories a day?

Levi: 3,700 calories, then with a bunch of other supplements like fish oil, Omega-3s …

What are you eating?

Does someone make your food?

Levi: Oh yeah, I do meal delivery. It’s part of the job. They [DC / Warner Bros.] have been very good to me when it comes to taking care of this.

I could get on board with that diet, as long as I can continue to eat pizza from certain national pizza chains, like the one I’m eating right now. Moving on…

Finally, in a photo that will shake the Internet to its very core, Zachary Levi posted a pic of himself in the full Shazam costume, and a black coat zipped up and covering all of the said costume.  It looks like a nice coat, though.

That’s all for now. Join us again next week when I report on my own progress toward becoming a bad-ass martial artist so I can audition for the Nightwing film. I already have the vulnerability and emotional depth down pat.