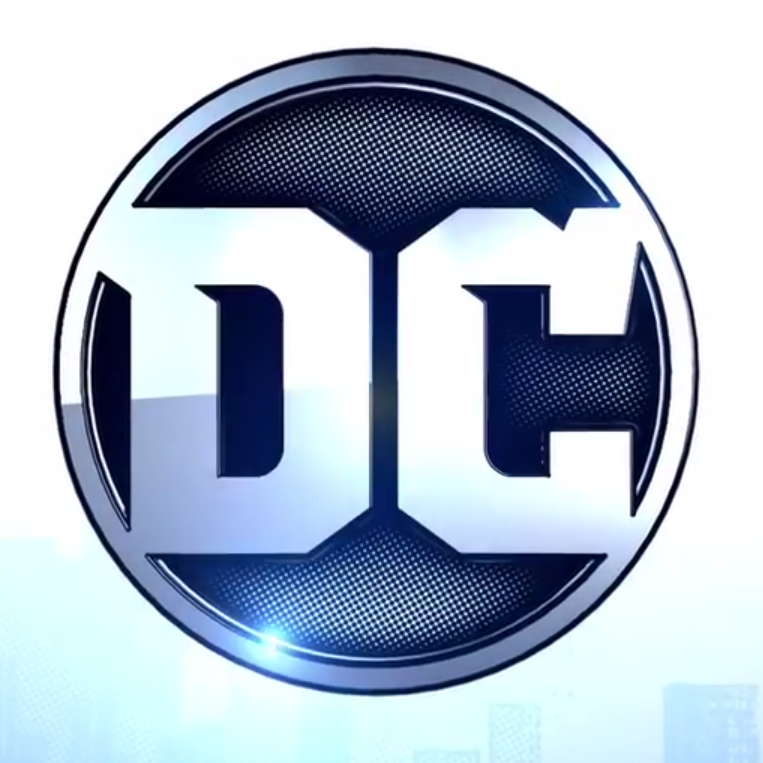 It’s the week of Valentine’s Day and love is in the air. While you may be spending time with a special someone, my affections are being poured into gathering together this week’s movie news and sharing it with all of you. So reach for that box of chocolate hearts and read on. Here is your weekly update of the announcements and rumors that have released from February 9-15.

Let’s begin with the biggest bit of movie news that hit last week. Reports and rumors are flying around that Zack Snyder did not step down from overseeing the DCEU and directing Justice League, and was instead fired from his role. Josh L. Dickey of Mashable tweeted out the following:

Since I’m shifting into DGAF mode, here’s a hot one for ya: Zack Snyder was fired from the DCEU just over 1 year ago. Couldn’t write it ~quite~ that way at the time, but was able to tapdance around it [clumsy/oblique headline not mine]

It is no secret that Warner Bros. hasn’t been thrilled with the DCEU up to this point, where, aside from Wonder Woman, the movies have either been critically panned and/or box office disappointments. This could have led to the business decision to remove Snyder from the driver’s seat. One thing that should be noted, as ScreenRant pointed out, Zack Snyder was in the midst of a family tragedy when he did step down, whether by his own choice or the studio’s decision. So while we may never know the true motivations, we should remember that real people with real lives are involved in the creation of these films.

Next up is news on the Nightwing movie. As we reported last week, the movie is chugging along but is still very very early in development. Chris McKay has offered the latest update, saying via Twitter, “The update is: The first draft of the script is nearly done… but we are taking out time with this movie. It will be a long process.”

So with that in mind, let’s take this next bit as a pure rumor, as Colton Haynes of Arrow fame has been tweeting some rather interesting things. First is a mere “#Nightwing” and then “This is gonna be a great year.” Of course, these tweets lit a fire on the internet with everyone assuming he’s been cast or teasing his imminent casting. Let’s not forget a couple years back when Steven R McQueen was hinting that he’d been cast as Nightwing and nothing ever came of it. So let’s calm down on this one.

Finally in Nightwing news is another tweet that turned into a news story. When McKay was asking what qualities we want to see in Nightwing, Josh Gad (Frozen) posted a gid of Danny DeVito as Penguin. That’s it, just a gif. Cue the “Josh Gad Let’s Slip He’s Penguin” headlines. No official casting announcements are due for several months or longer so stamp this one as another “Rumor”.

On to some Aquaman news. The Aquaman Shrine is reporting on a rumor that Aquaman will be seen in a more comic accurate costume during his solo film and not just the same costume we saw in Justice League. The evidence includes an action figure spotted with the underwater superhero in his classic green and orange getup as well as Mera appearing to be much more comic accurate in her own appearance. Let’s dig into some Shazam! news. Asher Angel, who portrays Billy Batson in the film recently shared a pic of his director’s chair with the caption “Day 1.” Meanwhile, Director David F. Sandberg shared an image of the Sivana Industries logo via Reddit (as seen above) and can we just pause for a moment to marvel at the fact that Reddit has become a viable place for filmmakers to interact with their fans. Add that to the list of websites to scour for news. To round out the “pictures as news” section of Shazam! after Zachary Levi posted a pic of himself in costume (covered fully in a heavy coat), Henry Cavill commented “Yours looks so warm!!” which means absolutely nothing but has, of course, helped to fuel rumors that Superman would cameo in the movie. Or maybe Cavill really likes heavy jackets and has poor circulation so he’s always cold. The world may never know.

Meanwhile, Mark Strong, in an interview with Total Film, promises that Shazam! is definitely going to be a lighter film that some of the previous DCEU offerings:

Zachary Levi, who plays the lead [Shazam, the superhero alter ego of Billy Batson], is a very funny guy, and I’ve no doubt he will play with that part and make it interesting. I think DC have realized that they’ve got their canon of films that are dark, and they’ve now found one that’s pretty funny! There are some really funny moments in it.

Personally, I’ve been a fan of Levi for awhile and am glad he’s going to be able to let his natural charisma really shine, which should help elevate the movie.

We reported last week that the Lobo movie is still in development with Micahel Bay possibly directing. This week we’ve got some comments from screenwriter Jason Fuchs on how he approached the character when writing the script. In an interview with LRM, Fuchs says:

“I think when you’re working on comic book characters, especially ones that are near and dear to my heart, like Wonder Woman and Lobo are, you want to create something that’s true to what the original text are. So for something like Lobo, without saying too much about it, it’ll feel, I imagine, quite different, because the Lobo comic itself is quite different. What Keith Giffen and Alan Grant put together was something really unique, and hopefully we’ll capture some of that same spirit when we make the movie.”

Reverence for the source material definitely wins points with fans and considering the praise Wonder Woman has received, lighting may strike twice if Fuchs follows the same method with Lobo.

Since reporting that Flashpoint has a new pair of directors in John Francis Daley and Jonathan Goldstein, fans might be wondering how the Spider-Man Homecoming writers got the job actually helming a big film. It turns out that their writing work was exactly what put them on Warner Bros. and DC’s radar. According to Goldstein:

They were interested in us because of Game Night and Spider-Man. Because of that combination they did kind of say, ‘We’d like you to consider one of our movies.’ So we read a number of the scripts, and [Flashpoint] was one—we’re huge fans of the character, I collected the comic books as a kid. It was an exciting possibility.

What’s interesting to note is that the pair are known for their more light-hearted films, and while The Flash is definitely a lighter and softer character, Flashpoint itself tells a rather dark story of an alternate DC Universe. I still have some suspicions that the film won’t follow the storyline completely faithfully, especially if it wants to be a showcase for The Flash. It’s going to be a tricky film to make, especially with the ongoing success of The Flash on television but these new directors seem up to the task of tackling the project.

Wrapping things up is, of course, a new rumor about Ben Affleck’s future in the DCEU. According to Revenge of the Fans:

The present Batman is still Affleck. A change in cowl will not happen publicly until Ben is officially gone, and he is currently The Batman. But like we have said, it’s a negotiation thing right now. Not money, but appearances and creative. Ben isn’t wanting to vacate, but not wanting to commit fully.

What’s left to say on this topic? If anything, DC and Warner Bros. should work to squash any potential leaks and rumors because you really don’t hear this from the Marvel side of the cinematic universe. The article also mentions that DC was disappointed that Ben Affleck didn’t mimic Robert Downey Jr.’s ability to be a pillar of the entire cinematic universe. This is a bit of an unfair assessment as the original Iron Man was a risk that really paid off, but it paid off in part because of the slow burn of creating the universe and relatively low stakes of what would have happened if the Iron Man movie failed. The DCEU tried to skip ahead to what Marvel is doing now and it is clear this isn’t working. It’s not Ben Affleck’s fault, he’s just one piece of a much larger puzzle, so cut him some slack or I wouldn’t blame him for jumping ship rather than being a scapegoat.

And so ends another week of movie news. Toy Fair 2018 is this weekend, so hopefully, we’ll see some sweet movie-based merchandise being revealed. Perhaps a Shazam with winter overcoat 1:10 scale statue? See you next week!