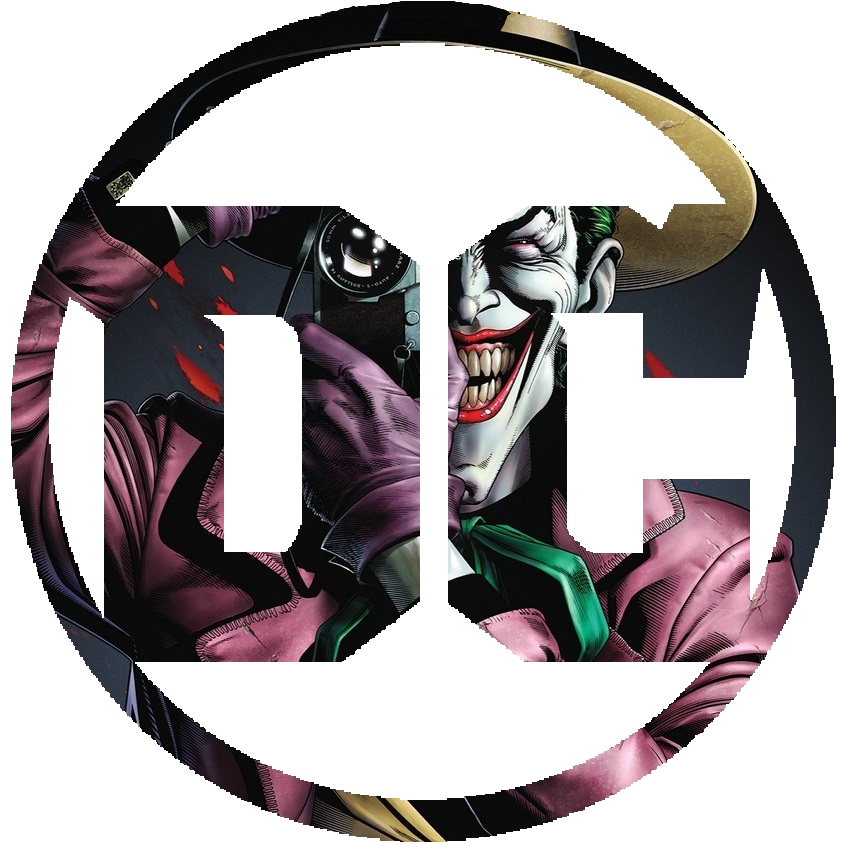 In this week’s update, we have a better look at the Shazam costume, some arguably good news about the Lobo film, an official announcement on Flashpoint, and a rumor about Green Lantern (don’t worry, Ryan Reynolds is not returning). Here is your weekly update of the announcements and rumors that have released from March 2-8. First up are several new pictures that have made their way online showing a really good look at Zachary Levi in the Shazam costume. I was wrong last week when I thought it was spandex, instead of being made of a similar material to Superman’s DCEU costume. The red of the suit really pops and I’m just going to say what we’re all thinking: Holy jeez Levi is looking super buff. He may put Captain America to shame with those muscles. I am really digging the suit and can feel my excitement growing for a film that up until recently, wasn’t even on my radar.

Along with the first look at Shazam, set videos have also given us a taste of Mark Strong as Dr. Sivana. I’m not too familiar with the character so I leave it to the readers to tell me if he’s looking the part. At the very least the character is in good hands with Strong.

Wrapping up the Shazam! news is a question Zachary Levi was asked via Twitter about his favorite part of filming the movie. His response: Flying. We’ve still got a year before the film’s April 2019 release date so hopefully, this excitement train stays on track.

On to two pieces of directing news for the DCEU. The first is a report by Variety that Michael Bay’s next two films are 6 Underground and Robopocalypse. What this means for the DCEU is that he won’t have any time in his schedule to direct the Lobo film he was rumored to be circling last month. I’ll let you decide if that’s good or bad news. What is definitely good news is that Jonathan Goldstein and John Francis Daley have officially signed on to direct Flashpoint, according to a simple tweet sent out. Daley took to Twitter to say “It’s happening” and fans rejoiced. Now let’s just hope the two directors stay on the project until it’s completion.

On to some movies set to start filming this year. Omega Underground is reporting that Suicide Squad 2 is set to begin production in October and will actually be filming in the United Kingdom. Before Suicide Squad 2 starts, the same studio space will be used in the filming of Wonder Woman 2.

Speaking of Wonder Woman 2, it looks like Kristen Wiig is officially going to be playing Cheetah. Director Patty Jenkins said on Twitter: “So excited to confirm the most thrilling news. Yes! It’s true! So incredibly lucky to welcome the sensationally talented Kristen Wiig to our Wonder Woman family. Can’t wait to finally work with one of my favorites. And SO excited by what we have planned. #Cheetah!!!” I cannot wait to see Wiig’s take on the character. Hopefully, they use a mix of makeup and CGI rather than turning her into a purely mo-capped CGI character.

Now for a music break. Rupert Gregson-Williams has been confirmed to be scoring Aquaman, according to the news on Film Music Reporter. Gregson-Williams previously wrote the music for Wonder Woman so he’s sticking with what he knows on this new project.

On to the rumor corner. Christopher McQuarrie (Mission Impossible Rogue Nation, Jack Reacher) is being sought out to potentially direct Green Lantern Corps, according to The Hashtag Show. Now let’s deal with the other rumor this rumor generated. Due to McQuarrie’s film history, namely working with Tom Cruise, there have been reports that the actor could sign on to the role of an older Hal Jordan. As there is nothing to back up that rumor, and even McQuarrie being attached to the project is speculation, as The Wrap said the rumor dates back to October and McQuarrie couldn’t come to a deal with Warner Bros. Long story short, this should fade away into the news cycle by next week.

Let’s end the week with some Batman-related news. According to The Wrap, the Joker origin movie being put together by Todd Phillips is said to be the tale of a failed comedian in the 1980’s, akin to his origin in The Killing Joke. With Martin Scorsese attached as a producer, the film may offer a classic take on the Clown Prince of Crime rather than the interpretations we’ve seen from Heath Ledger and Jared Leto.

And finally, Revenge of  Fans has an in-depth look at what’s going on with Matt Reeves and The Batman. It’s well worth a read and offers a level-headed take on the news and rumors. Essentially Reeves is working with Warner Bros. on the best way to get the movie off the ground amid shakeups at Warner Bros., the success of Wonder Woman, and Ben Affleck’s waffling on if he wants to actually portray Batman or not. The movie also has the responsibility of helping launch the other Bat-related films as The Batman will act as the flagship that launches the other films. So no movement forward on The Batman means no movement forward on Nightwing. It’s a big puzzle that’s still looking for all the right pieces to fit into place.

And that’s a wrap on this week’s update. Let us know in the comments your dream casting for Hal Jordan and dream director for Lobo. See you next week!