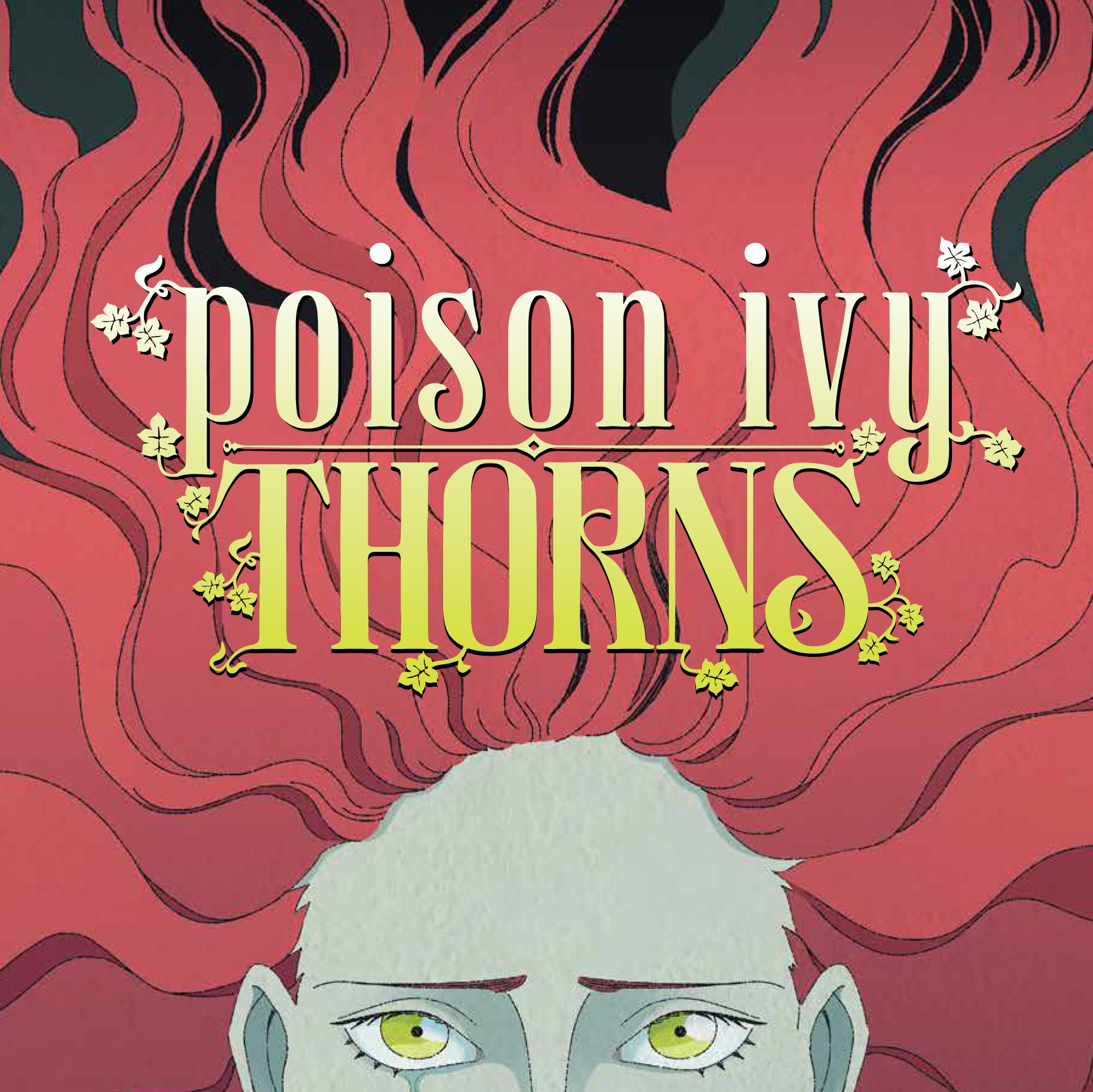 DC Comics has revealed a first look at the upcoming young adult graphic novel, Poison Ivy: Thorns. The reimagining of Ivy is written by Kody Keplinger (The Duff) with artist Sara Kipin. The new tale is described as a teen romance with a gothic-horror twist.

The original young adult (YA) graphic novel follows closed-off teenager Pamela Isley as she navigates her thorny high school years. Pamela might be the school’s most passionate caretaker of the campus greenhouse, but her deep love and devotion only applies to plants. She doesn’t trust people easily—especially men, who always seem to want something from her—and prefers to hide behind her bright red hair. That all changes when a cute goth girl named Alice Oh comes into her life. Alice makes Pamela feel like pulling back the curtains and letting the sunshine in. But there are dark secrets deep within the Isley house. Secrets Pamela’s father has warned must remain hidden. Secrets that could turn deadly and destroy the one person who ever cared about Pamela, or as her mom preferred to call her…Ivy.

Take a look at the cover and the first look at the art above. Poison Ivy: Thorns is set to release on June 1, 2021. You can preorder the title now at Amazon.