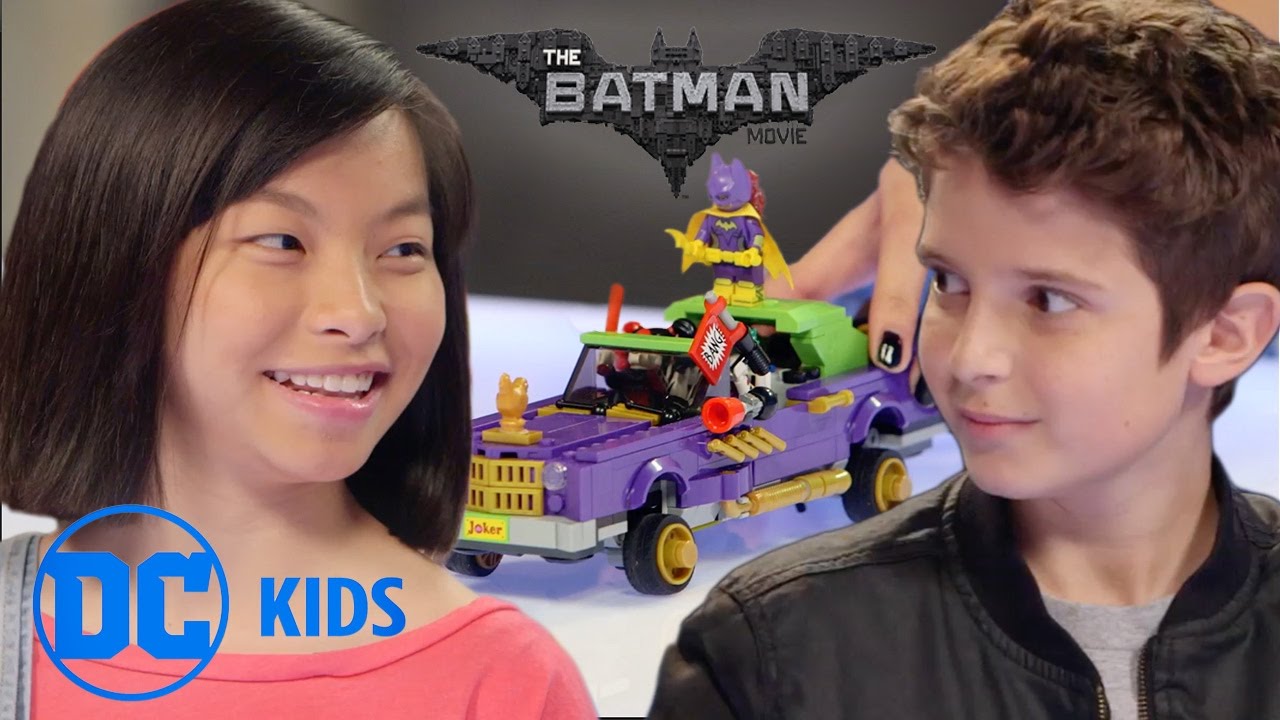 Warner Bros. has released a new show focusing on the younger fans. DC Kids is a web based show that will feature a look at the latest toys, shows and a ton more. A quick intro was released a few days ago, but the first episode has been released and features builds of two different LEGO sets from The LEGO Batman Movie. Take a look and share these with the younger Bat-fans!