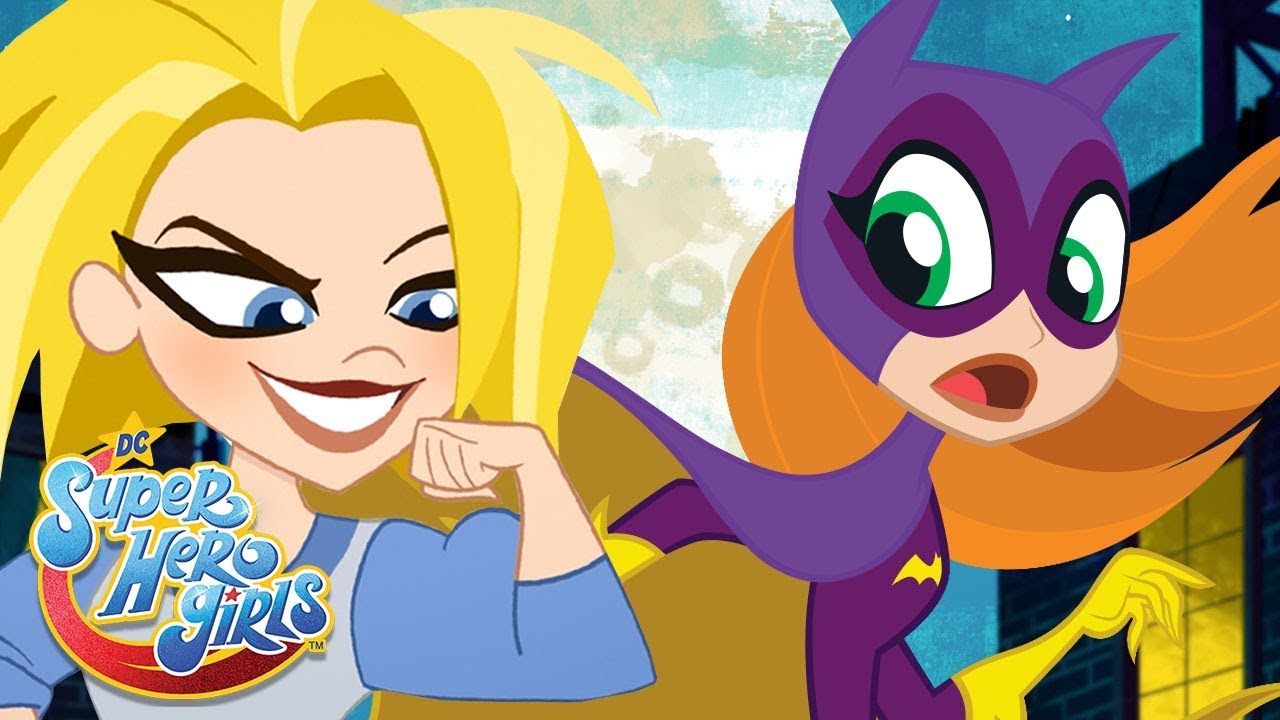 Warner Bros. seems to have run its course with the previous incarnation of DC Super Hero Girls. If you haven’t noticed, the toys that tied into the series of shorts have also run their time and are no longer found on store shelves any longer. In the constantly changing landscape to attract new fans, Warner Bros. is doubling down on the new Lauren Faust developed series focusing on the girls from the DC Universe.

While the new series was announced for Cartoon Network back in May 2017, the series has yet to debut on the network to this point even though more details were revealed in May 2018. Our first look at the new versions of the characters appeared in a short called “The Late Batsby”, which played in front of Teen Titans Go to the Movies last summer. Now with the fifth season of the original version of DC Super Hero Girls completed, the new focus will be on shorts featuring the new DC Super Hero Girls.

The first short features Batgirl having Supergirl over for a sleepover when some unexpected “sleepwalking” occurs.

What do you think of the new style? Can we expect new merchandise to be hitting stores soon to represent this new take of the DC Super Hero Girls?