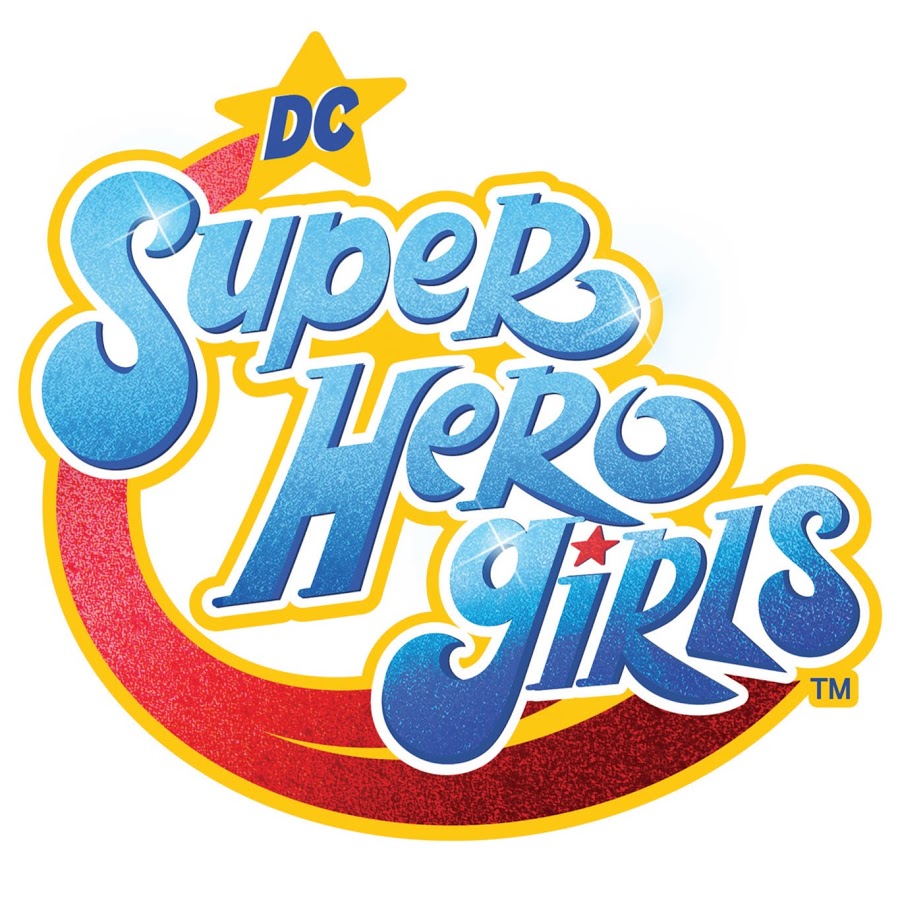 If you have been keeping up with news on the site for the past few years, then you know that DC Super Hero Girls is in the middle of a transition. In May of 2017, the initiative was announced to be making the jump from shorts on the internet to a full series on Cartoon Network. And while the announcement seemed to bring more life to the franchise, news has been extremely light over the almost two years since the announcement. After almost exactly a year after the initial announcement, the very first look at the redesigned characters was made available. Later at Comic Con 2018, there was a panel promoting the series as well, but no news on when it would actually premiere. The panel happened to be timed with the release of a short that would debut with the theatrical release of Teen Titans Go! to the Movies.

The big transition for the franchise came when the previous set of shorts airing on YouTube wrapped their fifth season and a few weeks later the new shorts featured the new versions of the characters and direction based on the upcoming series. This was the final mark of change to the Lauren Faust developed version of the series.

The very first trailer for the series on Cartoon Network has released and more details have been made available for the premiere. On March 8, the series will debut with a one-hour movie called DC Super Hero Girls: Sweet Justice. This will be an introduction of the new versions of the characters to fans as well as the beginning of the series. On March 17, the series will officially debut in a Sunday 4PM ET/PT timeslot. The episodes will also be available on Cartoon Network on demand as well as their app.

The new version will also expand on the previous initiative of having merchandise based on the new version. Information released stated that there will be a rollout throughout 2019 to include graphic novels, games, and product line across multiple categories.

The world may know them as Wonder Woman, Supergirl and Batgirl, but not-so-typical teenagers Diana, Kara and Barbara, alongside their Super Hero friends have much more to deal with than just protecting the citizens of Metropolis from some of the most sinister school-aged Super-Villains of the DC Universe. After all, being teens is tough enough, what with school, friends, family and the chaos that comes with managing a social life. But add super powers and a secret identity to the mix, and things can get a lot more complicated.

What do you think of the new direction for DC Super Hero Girls? Is this a turn for the better or the worse?