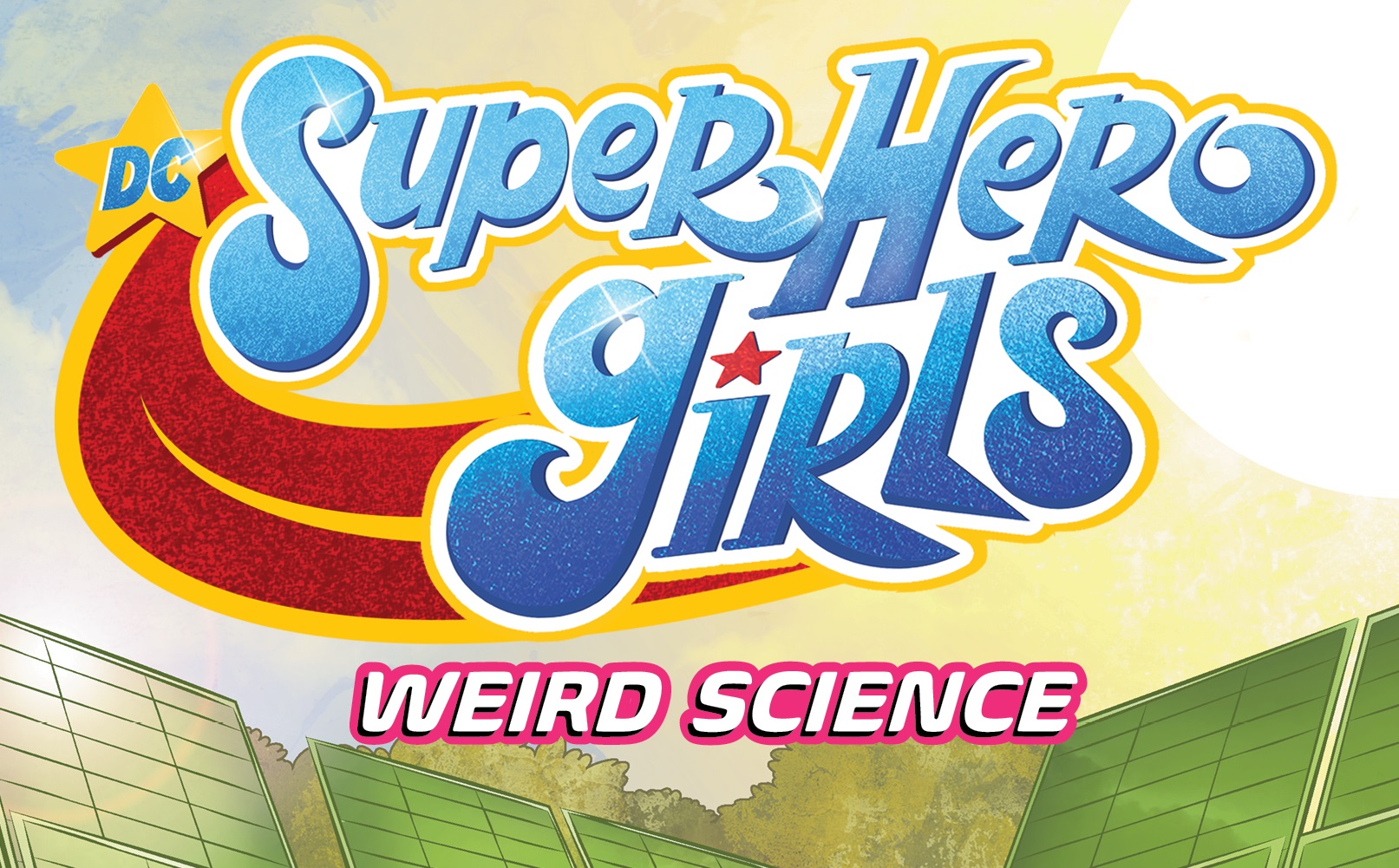 A new digital-first series launches today based on the new version of the DC Super Hero Girls. The new series will feature fourteen chapters focusing on the Metropolis Science Fair. The first chapter is available today with new chapters releasing every week.

Written by Amanda Deibert, the series will feature a group of rotating artists including Yancey Labat, Agnes Garbowska, Erich Owen and others. Take a look at the description of the series below and a preview of the first chapter.

In WEIRD SCIENCE, all the DC Super Hero Girls are excited to compete in Metropolis High’s science fair—everyone except Zee Zatara, a.k.a. Zatanna. Magic is Zee’s life, and science seems so dull in comparison. When she tries to help her friends with their projects, things keep going wrong. Is her magic causing the science to go haywire? Who will be named the ultimate “science” hero?