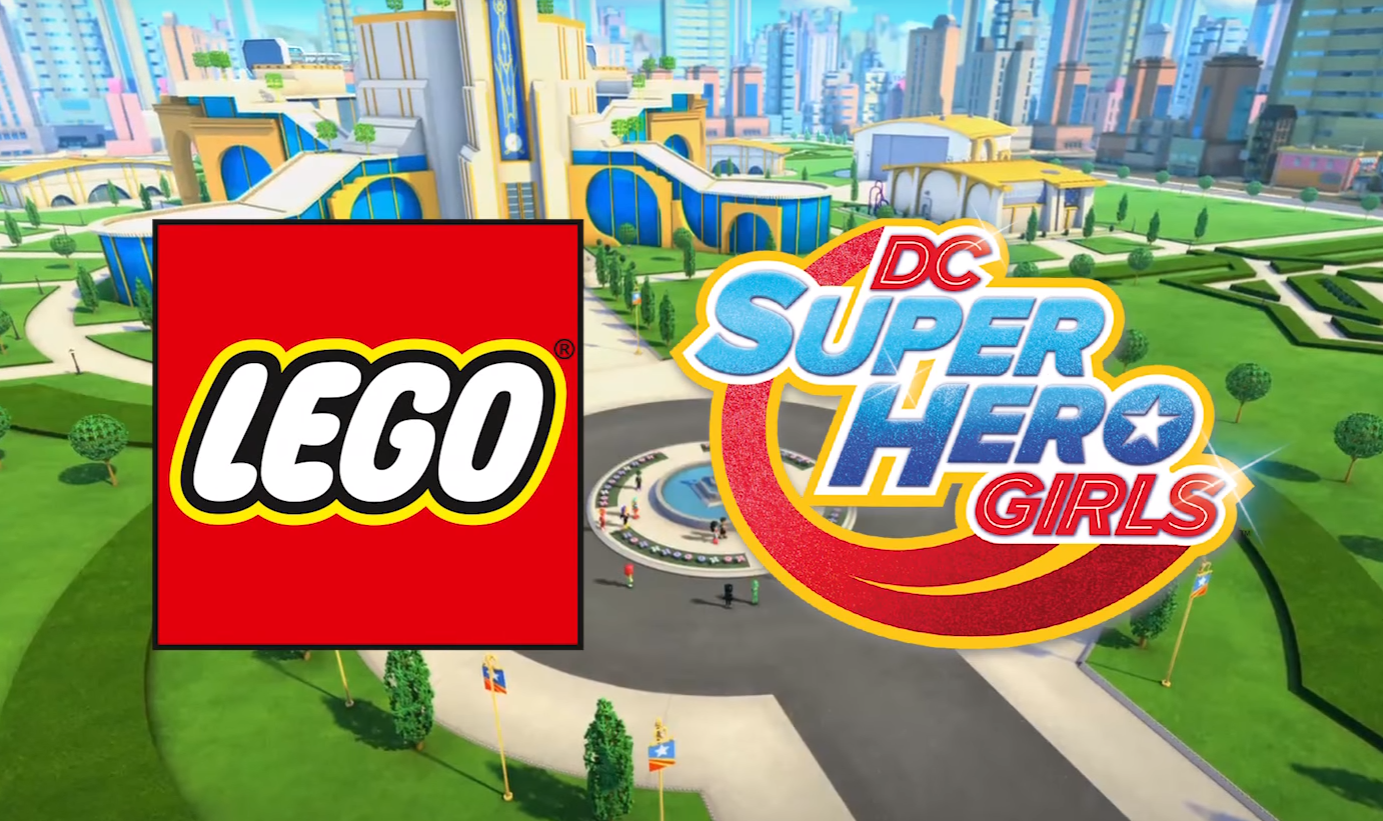 LEGO is pretty popular these days if you haven’t noticed. Between the recently released LEGO Batman Movie and the sheer amount of sets released every year for DC Super Heroes, LEGO is everywhere. And of course, that doesn’t even touch on the countless other properties that LEGO features.

One thing that had become pretty popular in the past few years is shorts utilizing characters in LEGO form. There were Star Wars shorts that retold the first six films, shorts appearing on Disney Junior featuring Jake and the Neverland Pirates, a recent Frozen special on the Disney Channel and even a further expansion of LEGO versions of characters with The LEGO Star Wars: Freemaker Adventures which actually is part of the current Star Wars canon.

This morning a new short was uploaded on the DC Super Hero Girls YouTube channel and while the title would make it appear it is another new episode as part of the current season three of the series, it is actually a LEGO short using the DC Super Hero Girls line that was launched earlier this year. Further investigation led us to find a series of webisodes released earlier this month directly from LEGO. So sit back and check out the episodes released.