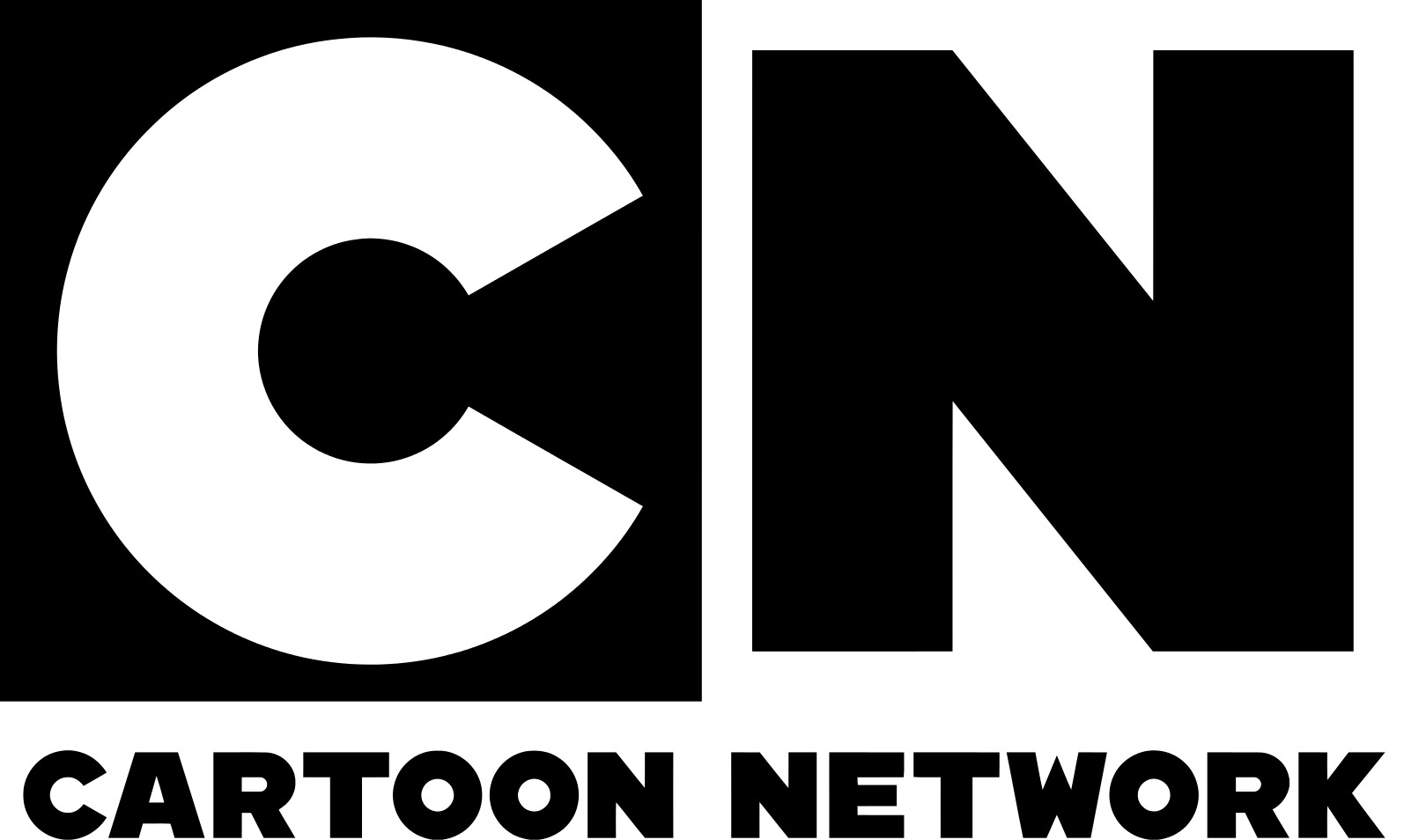 Step aside boys, because the girls are taking over. Warner Bros. Animation has announced that the DC Super Hero Girls, already conquering the world of digital shorts and animated movies, are about to come to your television screens in an all-new animated series set to air on Cartoon Network in 2018. Lauren Faust (My Little Pony: Friendship is Magic) will be at the helm of the show, which will feature new looks for all your favorite heroes and villains.

This take on DC’s most famous, and sometimes infamous, female characters sees them attending a super hero school run by Amanda Waller, balancing heroics with everyday life. According to the official press release:

“Along with all their friends, foes and frenemies, this squad of super teens navigates the unique growing pains that come when you’re a teenager trying to fight the battles of the world and the battles of growing up at the same time.”

Which DC hero or villain are you most excited to see re-interpreted in the new series?