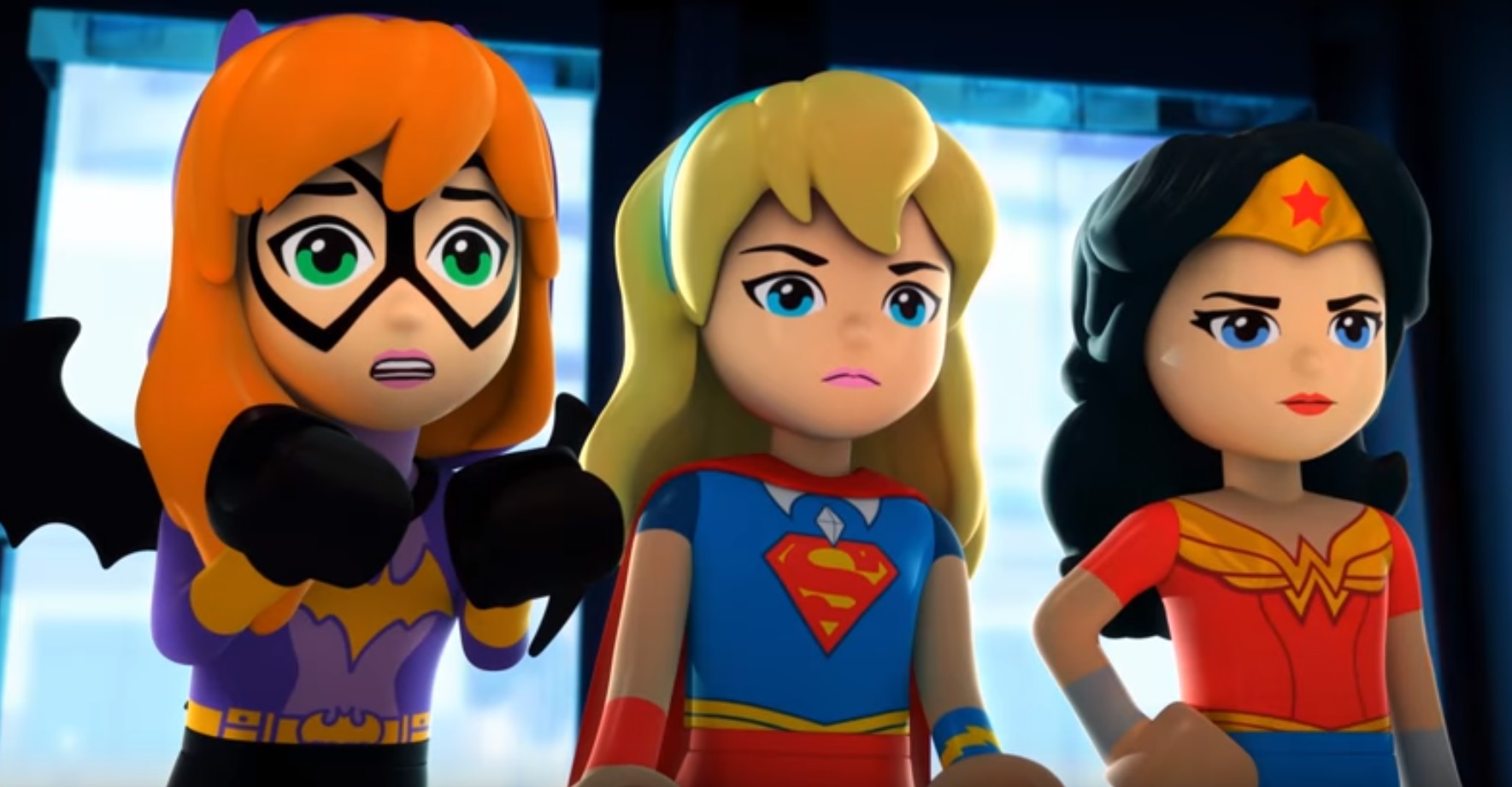 Memory loss, mind control, car chases, action sequences to pad out the running time are coming soon as it says in the trailer. It’s all just another week for the DC’s female favorites when their popular construction brick alter egos team up for a caper in LEGO DC Super Hero Girls: Brain Drain, directed by Todd Grimes and written by Jeremy Adams, coming to Digital on July 25 and DVD August 8 which you can pre-order on Amazon now.

The plot from Warner Bros. Home Entertainment press release goes something like this:

When Supergirl, Wonder Woman, Batgirl, Bumblebee and Katana suddenly realize they cannot remember a single moment from their Monday at Super Hero High, the young DC Super Heroes spring into sleuthing action! Suspecting foul-play, they band together to retrace their steps and uncover the mystery of who exactly stole their memories – and what nefarious plan might be afoot?

This is the third animated movie in the DC Super Hero Girls series (after Super Hero High and Intergalactic Games), a franchise aimed at DC’s younger female fans that includes toys, games, books, and costumes.  An animated series is also in development at Cartoon Network as announced last week.

Can we hope the LEGO-fied DC Super Hero Girls show up in a future LEGO video game?