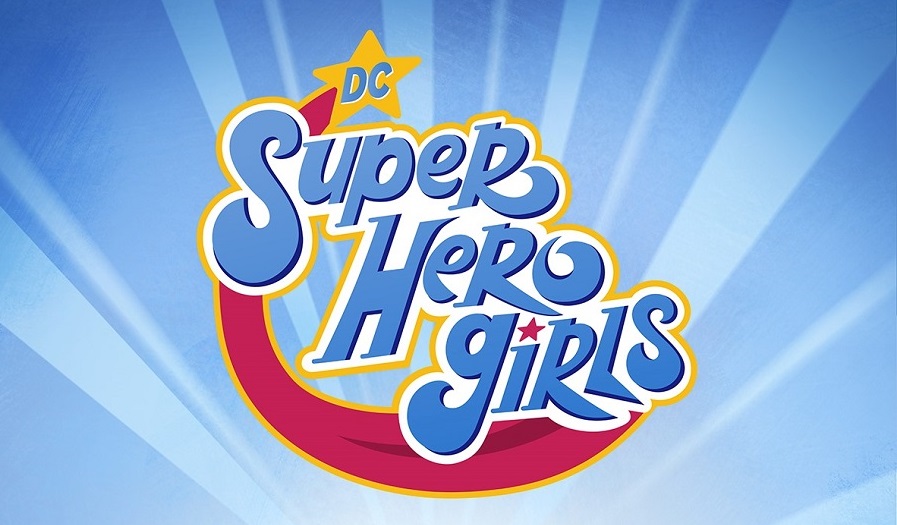 DC Super Hero Girls have conquered the world of toys, animated shorts, and direct to DVD movies. Now the franchise is aiming to take over television screens with a new show being produced by Lauren Faust of My Little Pony: Friendship is Magic fame. First announced last year, DC has given us the first look at several members of the cast including Zatanna, Supergirl, Wonder Woman, Jessica Cruz, Bumblebee, and Batgirl. The style of the characters really seems to take inspiration from Super Best Friends Forever, a previous project that Faust that ran as shorts on Cartoon Network. While the characters are more stylized than they appear in previous DC Super Hero Girls animated works, the designs still hit on the iconic looks of each character, in particular, Supergirl’s classic costume and Batgirl’s use of the color purple in her outfit. Along with the released designs, the new series will also feature new takes on Harley Quinn, Poison Ivy, Katana, Frost, and Catwoman.

In addition to the first look at the girls, DC has also released a description of the series:

The world may know them as Wonder Woman, Supergirl, and Batgirl, but not-so-typical teenagers Diana, Kara, and Barbara, alongside their Super Hero friends, have much more to deal with than just protecting the citizens of Metropolis from some of the most sinister school-aged Super-Villains of the DC Universe. After all, being teens is tough enough, what with school, friends, family and the chaos that comes with managing a social life.  But add superpowers and a secret identity to the mix, and things can get a lot more complicated.

Sure, gal pals Bumblebee, Zatanna and Green Lantern Jessica Cruz are always there to lend an ear, a shoulder to cry on, and a fist to punch with, but what happens when Diana and her favorite study buddy and fencing partner, Tatsu, can’t agree on how to dole out justice as Wonder Woman and Katana? Or when Barbara finds out her Gotham-Con bestie is teen-fiend Harley Quinn? Along with all their friends, foes and frenemies, this squad of super-teens navigates the unique growing pains that come when you’re a teenager trying to fight the battles of the world and the battles of growing up at the same time.

One interesting takeaway from the description is the show won’t shy away from having some of the characters appear as villains, namely Harley Quinn who was more or less a hero in previous works. It looks like the show will continue the tradition of the franchise by tackling a mix of super heroics and real-world issues. Hopefully, the popularity of the series continues as it has been successful in bringing in younger female fans while also being enjoyable to older audiences.

No word yet on when the show will make its debut on Cartoon Network but let us know if you are digging the new looks.