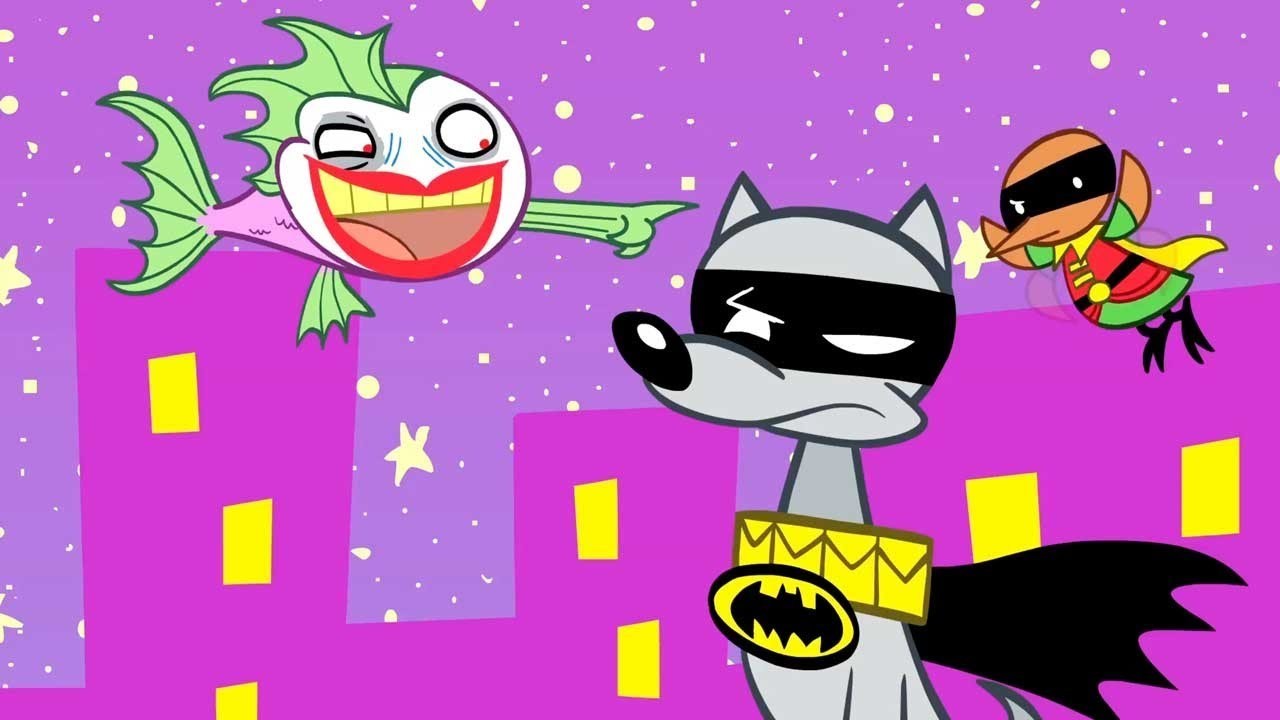 It was just over a year ago that it was revealed that Warner Bros. was developing an animated DC Super Pets film. Earlier this year, the film was given a release date of May 21, 2021, when a number of other films were given release dates including the next Batman film.

This past weekend saw the release of John Wick 3 which just happen to be the first film to overthrow Avengers: Endgame at the box office after three weeks on top. It turns out that Lionsgate was so impressed by the weekend performance that they have announced that John Wick 4 will hit theaters on May 21, 2021. Of course, this brings us back to the DC Super Pets film.

Today, Warner Bros. announced that they have shifted the release date for the film to May 22, 2022, exactly one year from its original release date. While it is not a sure bet that Warner Bros. did this to counter the Lionsgate announcement of John Wick 4, it is possible. The catch is that the films have very different audiences, so this may be more likely a move to give the film more time rather than to not compete on a single weekend.

DC Super Pets was written by Jared Stern, who will also direct alongside Sam Levine. As more information becomes available, we will be sure to share it for all of you Ace the Bat-Hound fans.