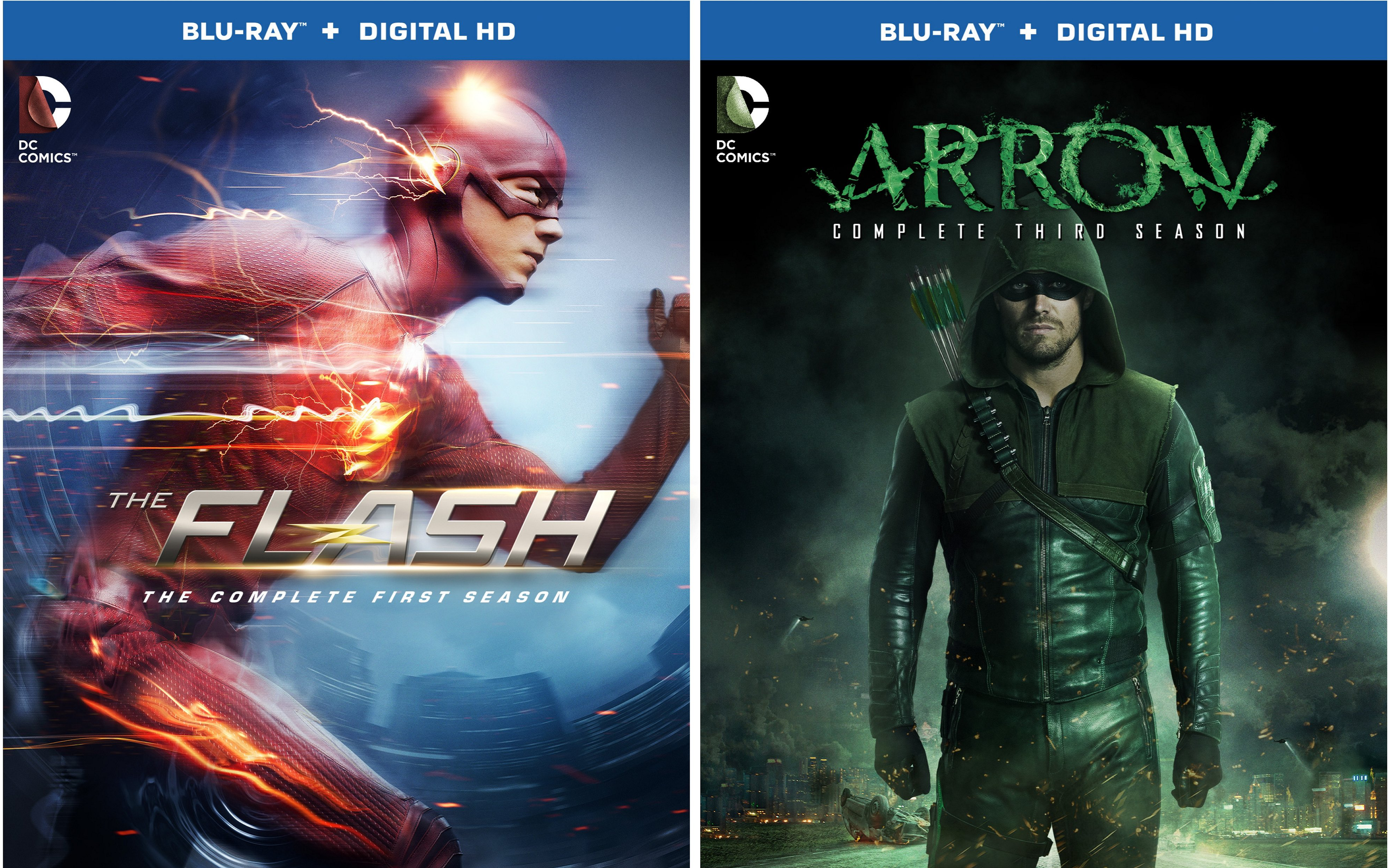 Warner Bros. Home Entertainment has announced the release dates for both The Flash Season 1 and Arrow Season 4. Both complete seasons will release on September 22 on DVD and Blu-ray. While these aren’t Batman specific releases, if you followed along all season long there are plenty of references to The Batman Universe directly and indirectly. Below are the highlights for each of the releases.

The Flash: The Complete First Season includes all 23 episodes and the following special features:

Arrow: The Complete Third Season includes all 23 episodes and the following special features: