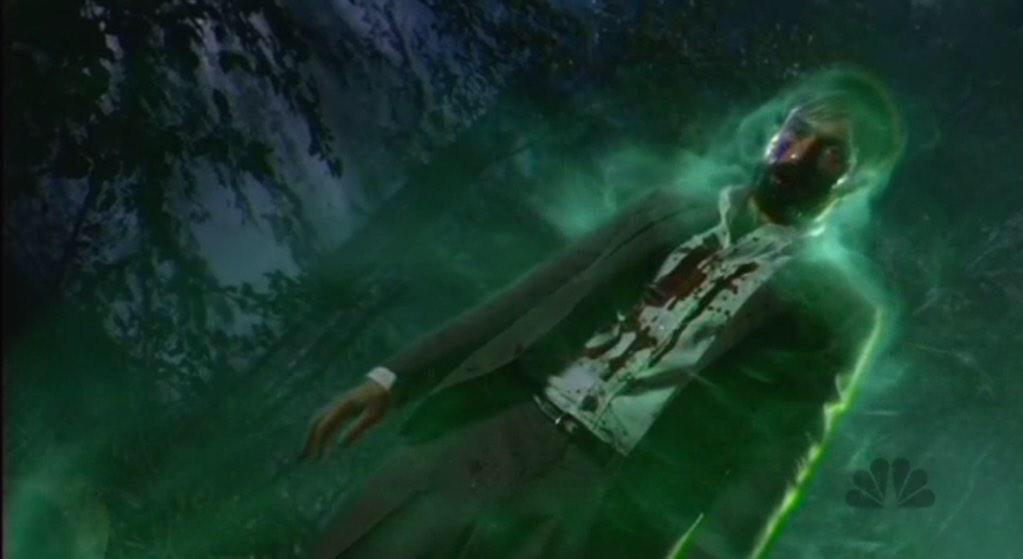 Greetings and salutations Bat-fans. Happy belated Turkey Day. Remember, even Batman left a plate of Thanksgiving dinner for Solomon Grundy in “The Long Halloween.” Anyhow, our brains and bellies are full this week, despite being light an episode from “Arrow,” this week. Okay, just for mind-blowing liability reasons, please be advised that there are spoilers ahead!

Now, let us get down to business. Let’s compare notes: Well, we have an excellent week coming up, so stay tuned. Cheers until then, Bat-fans.