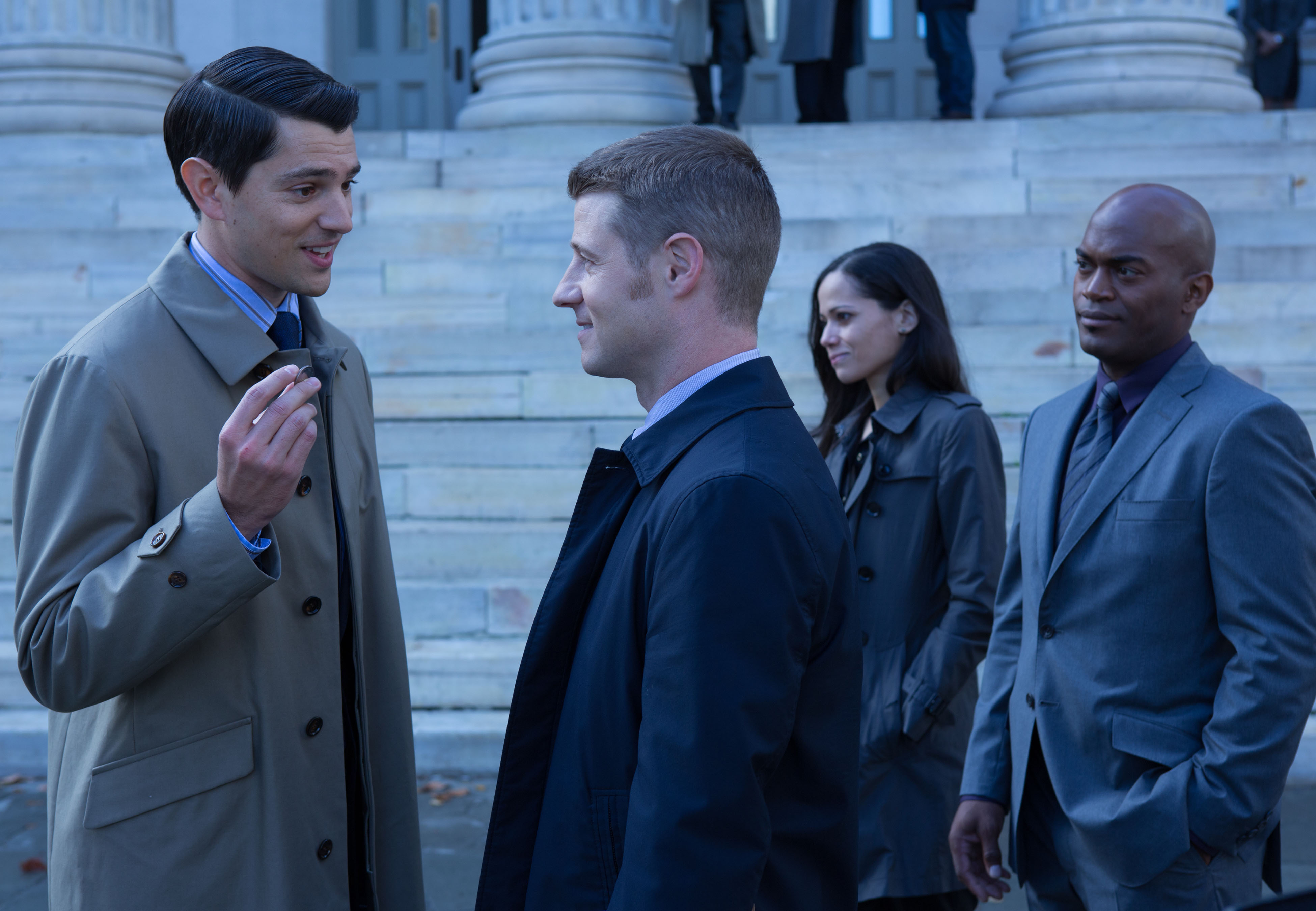 Hey there Bat-fanatics. We had a good week as far as Bat Easter Eggs go. I won’t waste any time, but as always, spoilers ahead!

Okay, let’s get down to business. This week in stuff only people who are obsessed with comics notice:

Episode 7: Draw Back Your Bow Episode 6: The Flash Is Born That is all for this week. We have several awesome Flash episodes to look forward to, as well as Arrow. We have one more Gotham episode before it goes on hiatus for the holidays. I’m curious to see where we will leave off. Stay tuned, until next time Bat-fanatics.