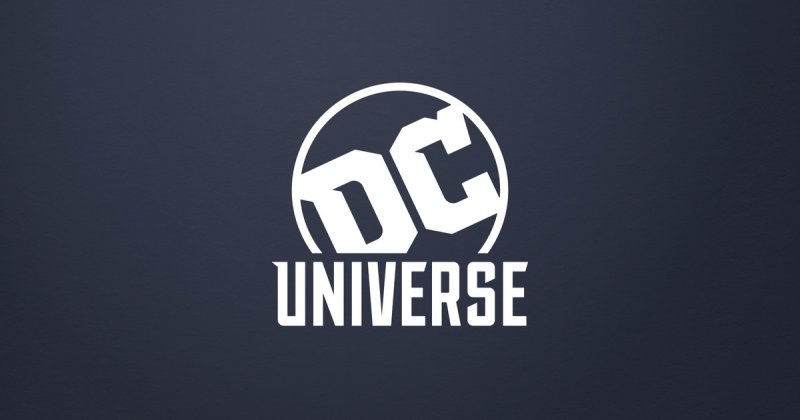 DC Universe, the streaming service being created by DC and Warner Bros. has been something of a mystery. We know it’s supposed to be available in 2018 but until now knew nothing about what to expect beyond a few new exclusive shows.

Today DC has given us more information via a trailer on the newly launched DC Universe website. The trailer makes it clear that the service is going to go beyond just new content, but also make DC’s extensive media library available for users. It’s now been revealed that signing up for DC Universe gives you access to original content (Titans, Swamp Thing, Young Justice, Harley Quinn, Doom Patrol), a rotating selection of DC live action movies (Superman, Batman Returns, Supergirl), animated films (Under the Red Hood, Batman Mask of the Phantasm), television series (Batman: The Animated Series and the live action Wonder Woman series), digital comics that can be read via DC’s own comics reader, community forums, and exclusive merchandise. The service will also offer breaking news on new projects coming from DC, making the service something users will be encouraged to access every day. It really feels like DC is making this service the one stop shop for all fans of their characters. One notable absence from the announcement is the inclusion of recent DCEU films.

“Developing new ways for consumers to access some of our most popular and iconic brands and franchises as well as exclusive new content whenever they want, on the devices they choose, is one of our studio’s top priorities,” said Craig Hunegs, president, Warner Bros. Digital Networks. “The DC UNIVERSE platform gives fans a place to tailor their experience and build a direct relationship with DC in a way they never could before.”

The service itself will be available this fall on iOS, Android, Roku, Apple TV, Amazon Fire TV, and Android TV. The official press release states that a beta version will launch in August with the full launch expected this fall. You can sign up on the website for additional information as well as consideration to be included in this August’s beta testing for the service. Stay tuned for more information as it becomes available including the price which has yet to be announced. What are your thoughts on the service with everything announced to this point?