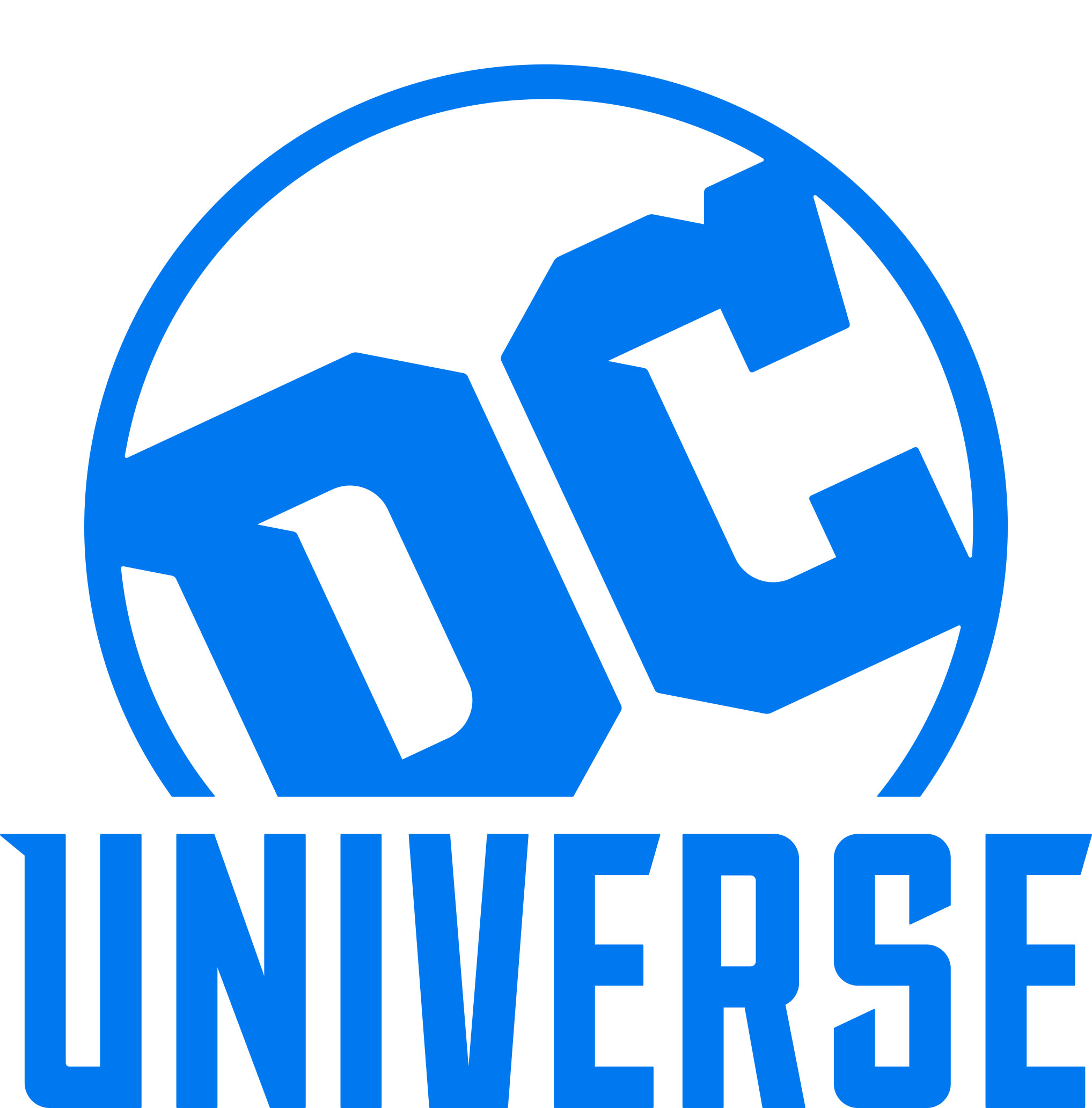 After months of waiting, we can finally confirm that DC Universe, the streaming service created to house loads of DC Comics content, will be going live on September 15, which also happens to be Batman Day this year. The announcement came during a live edition of DC Daily hosted by Kevin Smith. Alongside the announcement of a release date for the service, it was also revealed that DC Daily itself will have a rotating cast of hosts including  John Barrowman, Samm Levine, and Harley Quinn Smith. The show will be the first place for news and content related to the DC Universe and DC Comics at large.

Additional details were also revealed about DC Universe that we’ve compiled below:

Do you plan on signing up on day one are will you wait for Titans to start streaming before jumping aboard? Let us know in the comments below!