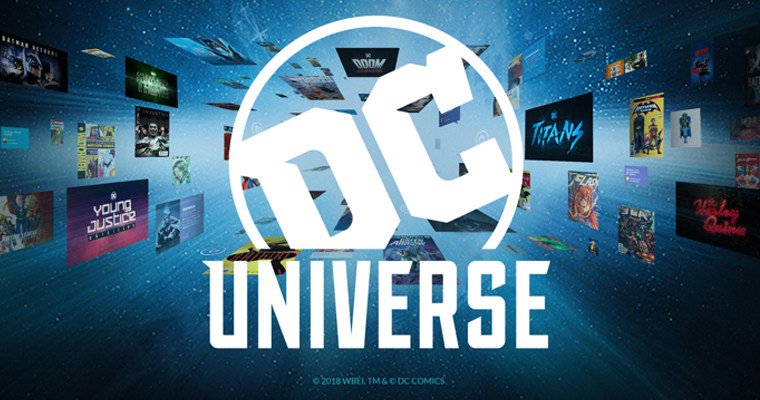 New York Comic Con marked a lot of important news for DC fans. Among these are further details for the new streaming service, DC Universe. As previously revealed, the service will release episodes of their original content week by week similar to traditional television rather than all at once like other streaming services. Because of this, they plan on having one episode release per week from the launch of Titans through 2019, with the goal to increase to two original episodes per week in 2020. Their schedule looks like this: The panel for the service earlier today included executives stating that Young Justice was the most popular show on the service since it launched. With the third season of Young Justice kicking off in late December, show producer Greg Weisman will be writing an issue of a Young Justice comic exclusively available on the service. Being the first app-exclusive comic, they promised that more exclusives are likely as the service grows.

There was also talk about what other projects will be added to the app. The success of some of the more recent DC animated films including Death of Superman have prompted the service to lock down all of next year’s original animated films to come to the service as well including Batman: Hush. While not Batman related, Krypton, which airs on Syfy and will release season two in 2019, will see DC Universe become the exclusive streaming home for the series.

Warner Bros. executives have expressed a lot of excitement in the launch of the new service, which they hope will become an active fan community. Their goal will rely heavily on paying attention to fans and adapting with feedback. They promise that they are listening.

Any of the new announcements excite you? What are you most looking forward to?