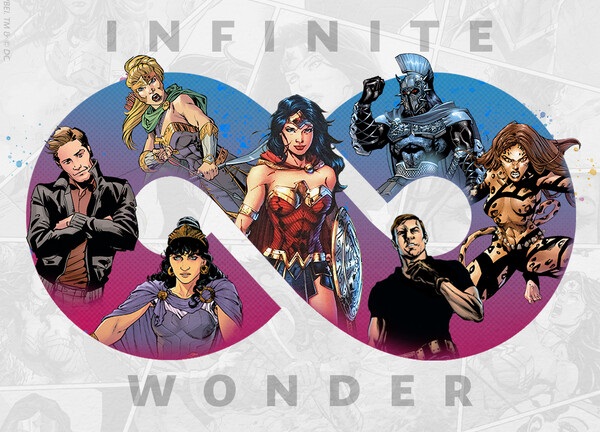 DC Universe has transformed into DC Universe Infinite. The service that featured media, original content, a massive comic library, and a fan community now sheds a few of those items with the new version of the service.

DC Universe Infinite offers the largest collection of DC Comics available with over twenty-five thousand comic books and graphic novels. The app has been redesigned to be sleek in appearance and easy to use. The service will feature new comic releases six months after their publication date. They will also add selections from the various labels including DC Black Label, Vertigo, and Milestone Media. 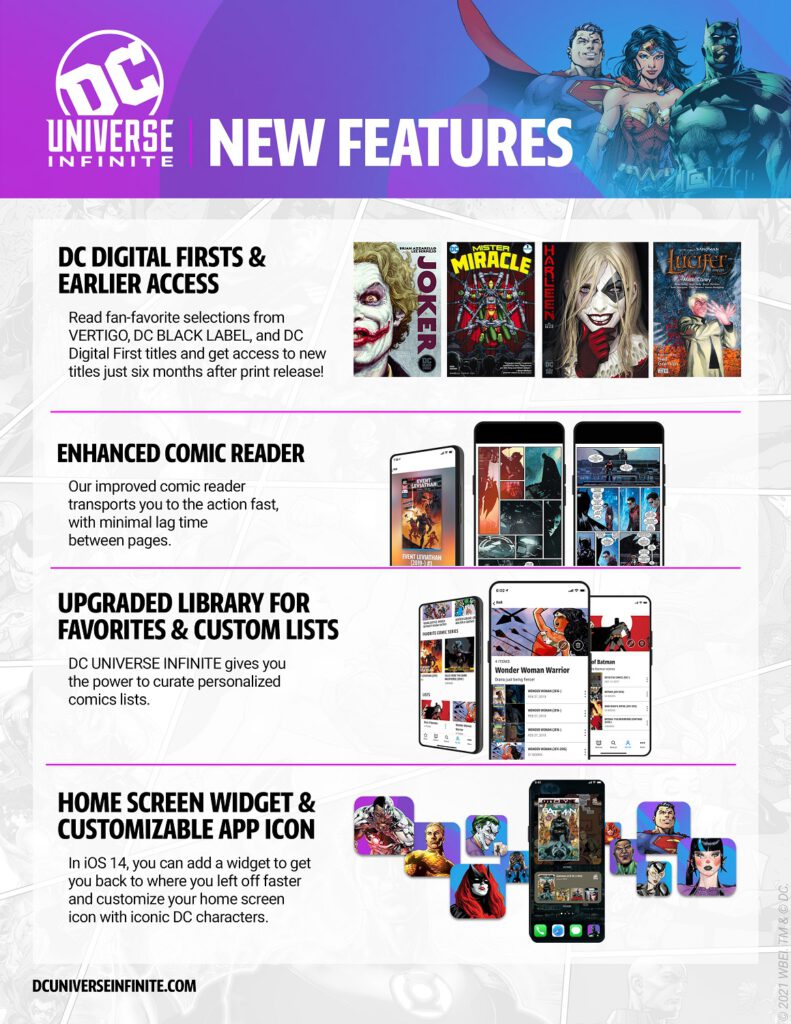 Sone of the new additions to the service includes Batman: Damned, Batman: Arkham Asylum, Batman: Earth One, and Joker.

In addition to the massive collection of comics, the service still boasts a thriving fan community including access to DC fan events. The community aspect of the service is free for all fans and does not require a subscription to DC Universe Infinite.

The original content found at DC Universe will now be found at its new home, HBO Max. All of the originals from the service along with a multitude of other media previously found on the service is now available through HBO Max.

DC Universe Infinite costs $7.99 a month or $74.99 a year. You can sign up by heading over to the official site or downloading the app on iOS and Android devices.