Charles Roven sheds Light on DC Films Past and Present 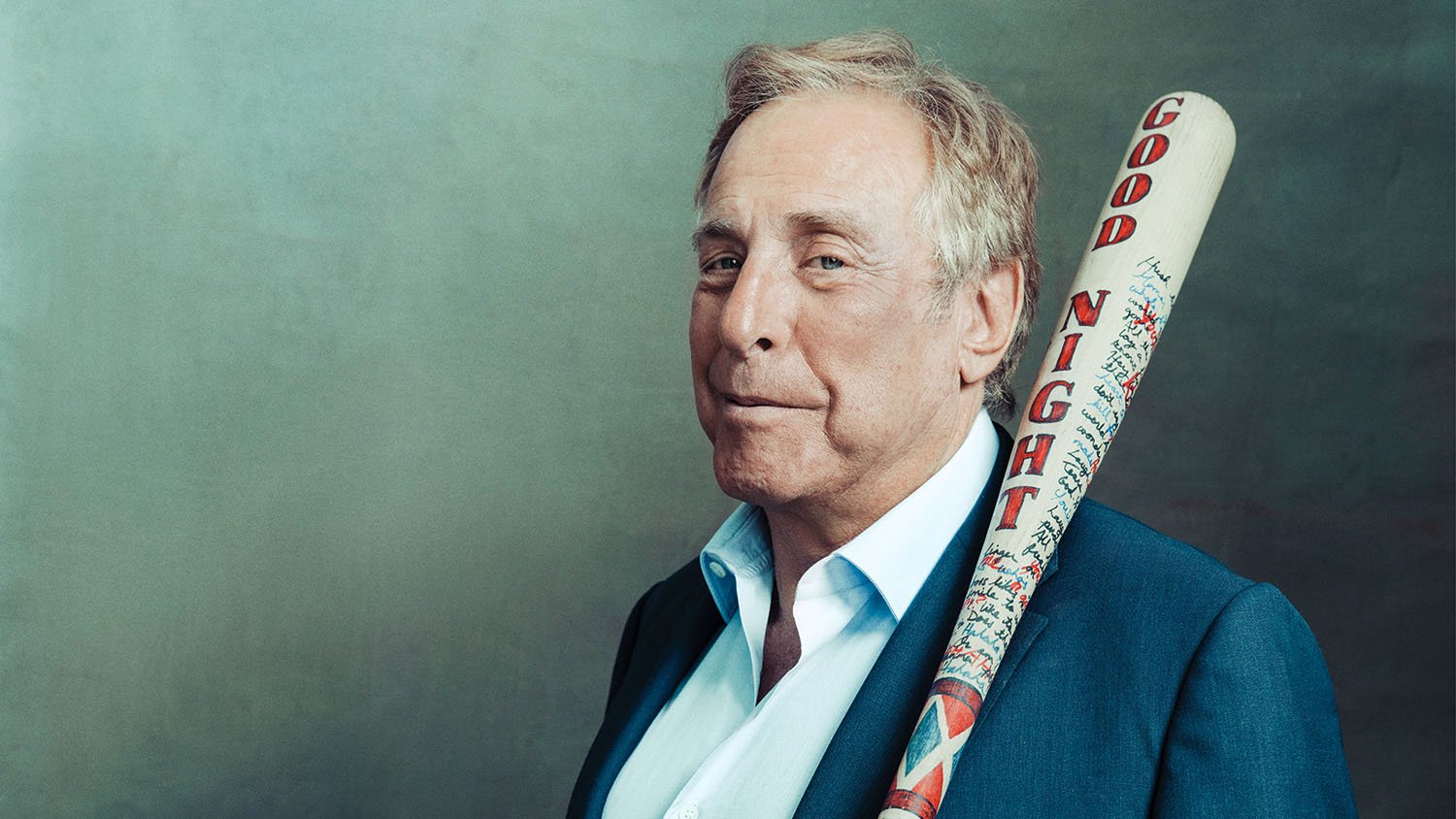 The Hollywood Reporter has christened Charles Roven their “Producer of the Year,” and in a fairly candid interview he did reveal a few tidbits of film industry juice. Some related to the future of DC films, some related to it’s past.

George Clooney, who infamously tussled with David O. Russell early in his career during the filming of Three Kings, equally infamously once donned the Cowl for Batman and Robin. Roven playfully reveals that he was there to pull Clooney off the director during that particular bit of unscripted film, forever putting to bed the notion that Russell ever bested the Dark Knight in open combat.

On a more contemporary note, Roven shares some details of his stint producing the first slate of DCEU movies as well as work on the Nolan-Trilogy of yore. All told, there’s not much revealed about the films themselves as much as Roven’s reduced role in their production and why that happened (mainly because of the traveling schedule it would require to oversee each film.) He does balk at THR’s inference that BvS and Suicide Squad might not have produced as admirably as originally expected, but for the most part he straight talks through an interview that gives a nice inside look into the world of producing big-budget, tent pole films in a high profile atmosphere like Warner Brothers.

Which DC film are you most anticipating for 2017? As always let us know below!