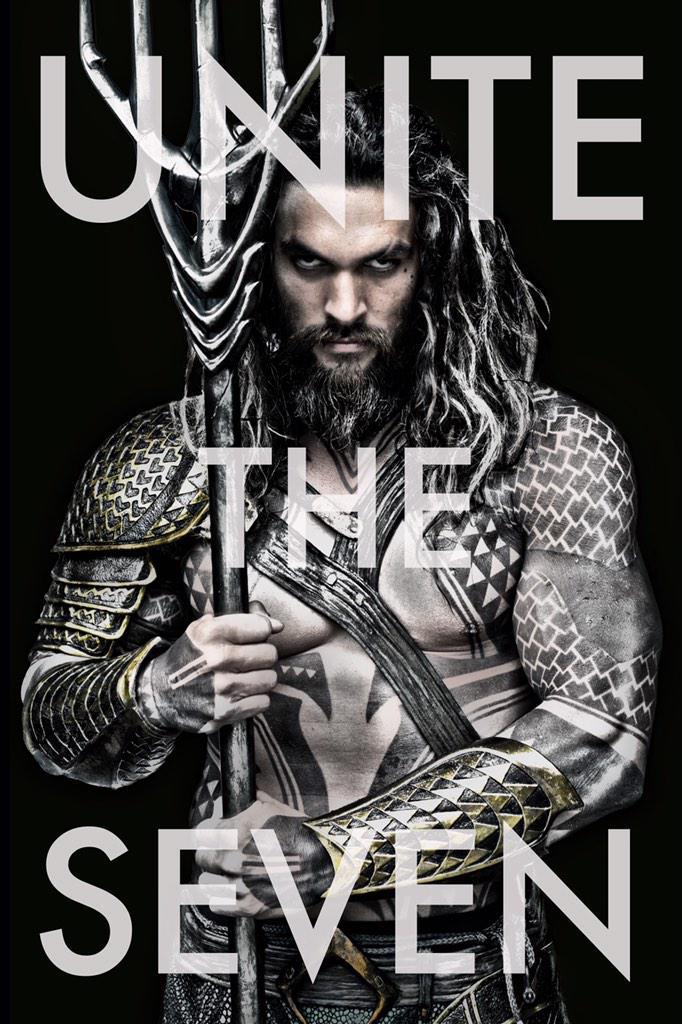 While you were probably sleeping last night, Zach Snyder tweeted out the first image of Aquaman as he will appear in the upcoming DC live-action films. There is only one true King. #unitetheseven

With the #unitetheseven, could we be seeing more members of the Justice League soon? What do you think of Jason Momoa as Aquaman? Sound off below.