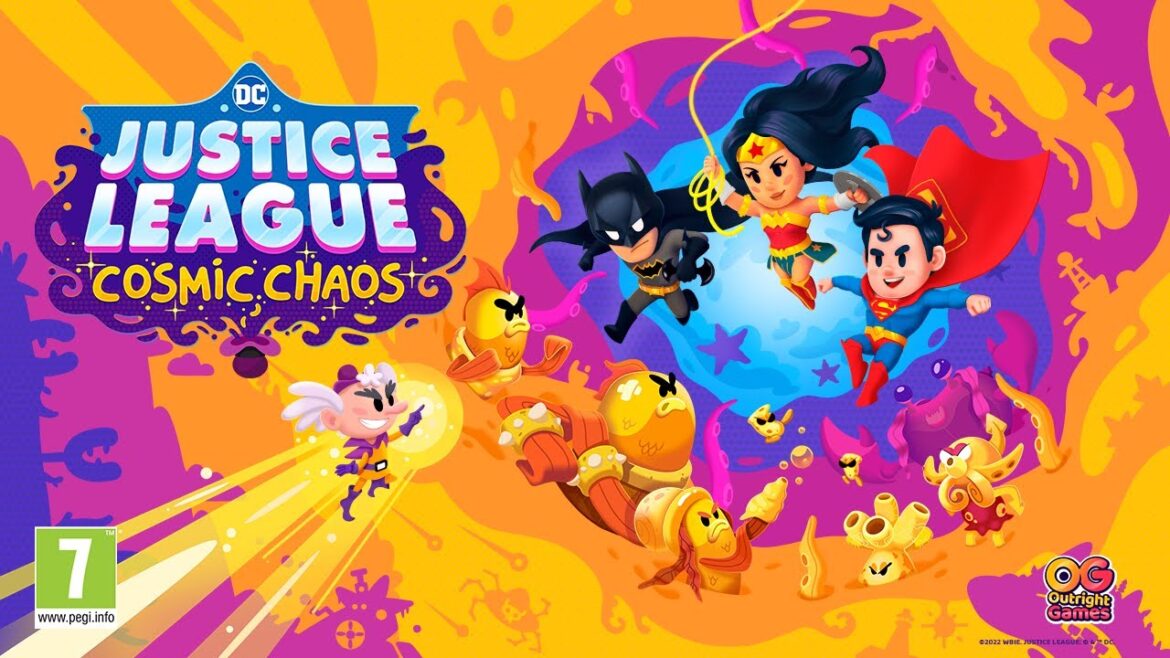 Outright Games and PHL Collective have announced a new game called DC’s Justice League: Cosmic Chaos. Created as an all-ages title, you’ll be able to play as Batman, Superman, or Wonder Woman as you battle Mr. Mxyzptlk. Mxyzptlk is considered one of DC’s most powerful villains, capable of manipulating space and time, but rarely sees any focus outside of animation. You’ll be working with other Justice League members to defeat Mxy. The game will be released on March 10, 2023, for Nintendo Switch, PlayStation 4, PlayStation 5, and Xbox One. Check out the trailer and description below.

Unite against chaos, in an all-new adventure where the Justice League go head-to-head with Mr. Mxyzptlk, a powerful prankster from the 5th Dimension. Have the freedom to play your way in action-packed missions, gruelling fights and daring challenges! Suit up as Batman, Wonder Woman and Superman and team up with other Super Heroes to take on some of the most powerful Super-Villains in the DC universe.

Use the super abilities at your disposal to help solve puzzles, defeat enemies and unlock outfits and special upgrades. Play with friends or family in 2 player couch co-op Instant Action Mode and have the freedom to explore Happy Harbor, the home of the Justice League. Can you stop Mr. Mxyzptlk’s chaos and bring peace to Happy Harbor?