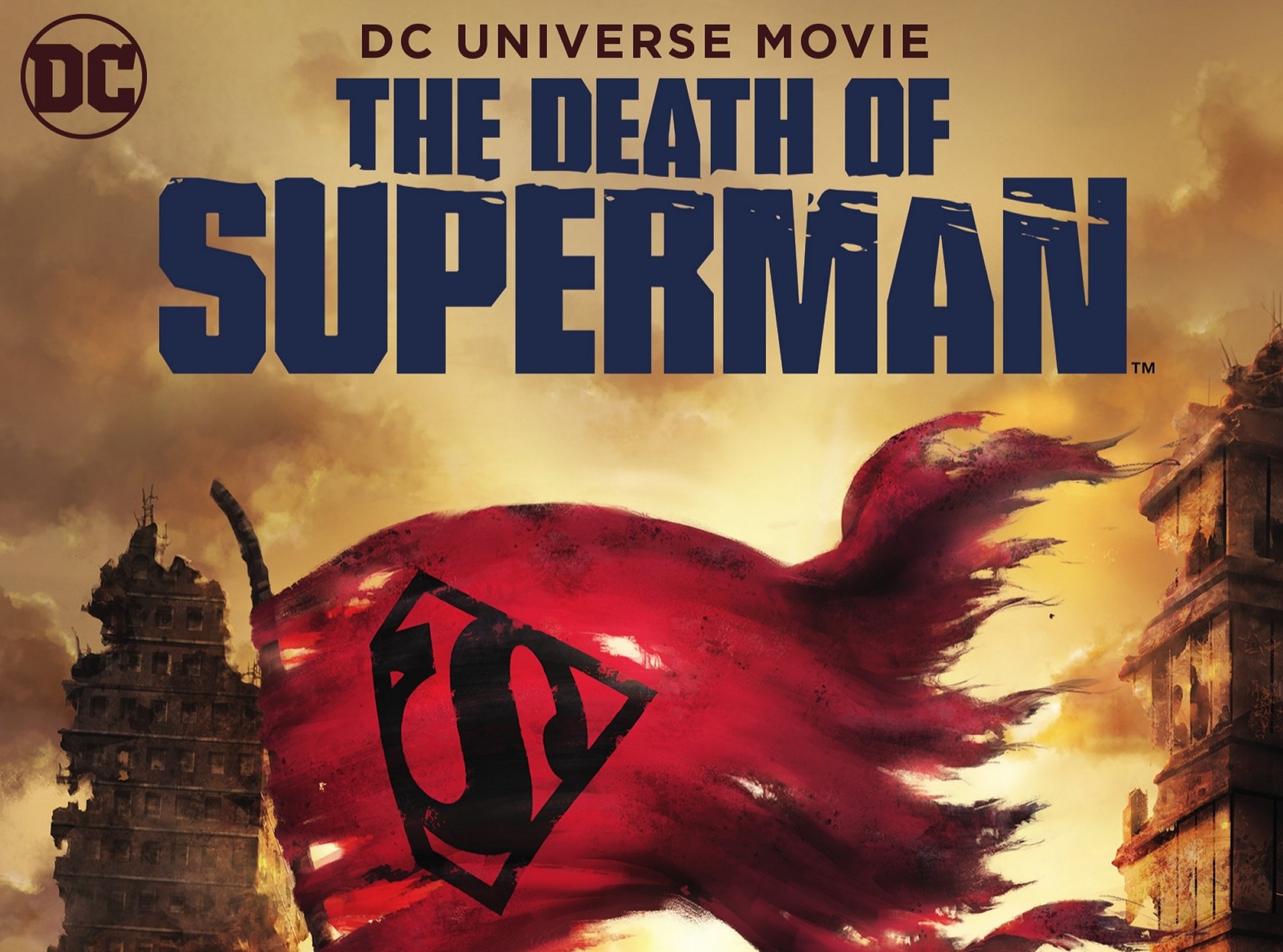 Over ten years ago, Warner Bros. began to make a series of animated DC Universe films. The very first film was Superman/Doomsday and told the story of the death of Superman. While it was received well, the film changed small bits due to time constraints and such. It was also the launching point for what we now see of normally three films per year coming from the same creative teams.

Warner Bros. third release this year will be The Death of Superman which again tells the same story but falls in line with the recent overarching storyline that has been present in a number of the recent releases. The film will release on July 24 on Digital HD and on August 7 on Ultra HD Blu-ray and DVD. And on top of all that, Batman even makes an appearance in the trailer.