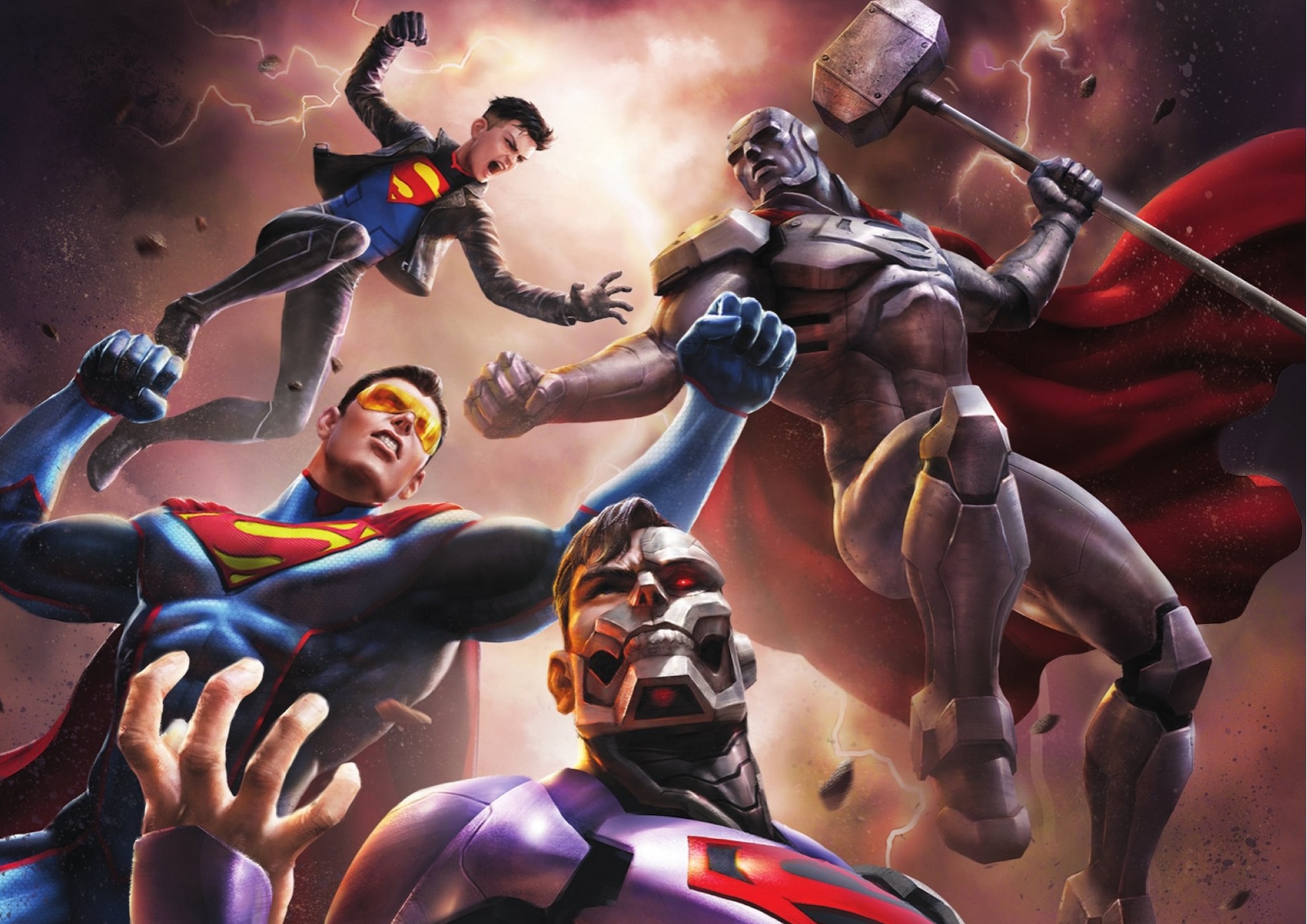 Warner Bros. has released the first official information for the upcoming DC animated film, Reign of the Supermen. Set as a direct sequel and even more of the second part of the Death of Superman film that released a few months ago, Reign of the Supermen will release this coming January. The first trailer for the film has been released as well.

Reign of the Supermen is the second half of a two-part DC Universe Movies experience that began in August 2018 with The Death of Superman – the two films telling a more faithful animated version of “The Death of Superman,” DC’s landmark 1992-93 comic phenomenon. Superman Doomsday, the inaugural film in the DC Universe Movies series, told an abridged version of that comics story, but with a runtime of 75 minutes, the film was only able to focus on a core, singular storyline. The Death of Superman and Reign of the Supermen restore many of the moments and characters that fans hold dear to their hearts.

reign of the supermen