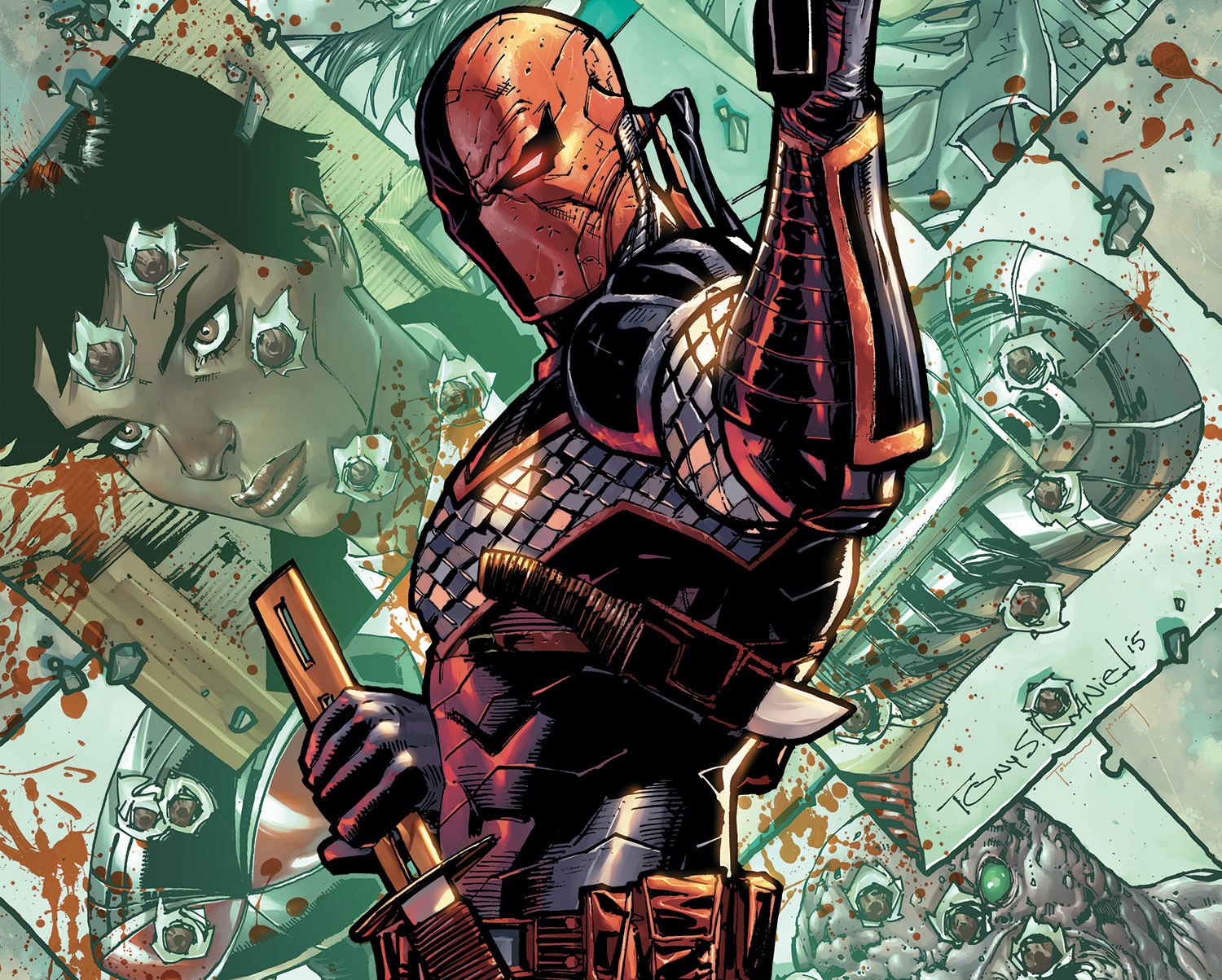 Earlier today, Ben Affleck took to his social media accounts to post a very interesting video. But the video will speak better than describing it, so take a look.

What we can see from the video is Deathstroke. It appears to be a costume test taken from probably the set of Justice League. The question is whether this is meant to be a test for the solo Batman film which will be directed by Affleck, or whether this is something for the Justice League film itself. The Wrap is reporting that this is a test for the solo Batman film, but last we heard from Affleck, they had yet to nail down the script, and he had no intention of moving forward before nailing that part of production down.