Deathstroke Confirmed to be Villain in Affleck Batman Film 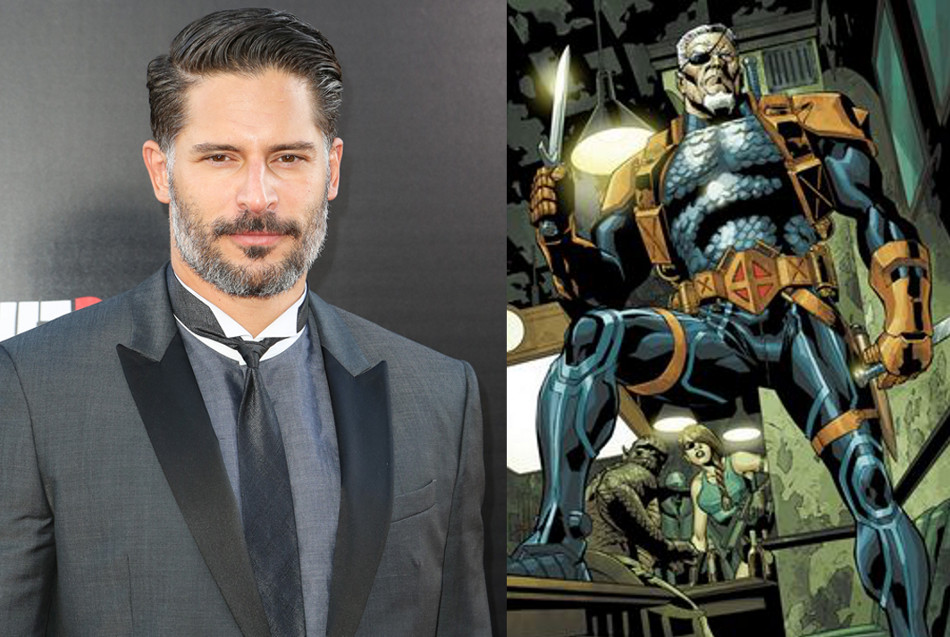 He also went on to say that Joe Manganiello has been cast for the role. Rumors have swirled on Manganiello playing a role in the DCEU and now we know what the role is. Johns would not confirm on whether or not Deathstroke would appear in any capacity in the Justice League film, due out November 2017. He also would not confirm when the Affleck film would be releasing, but Warner Bros. had previously announced that they expected it to release in 2018.

So what do you think of Deathstroke for sure being in the film? Sound off below.