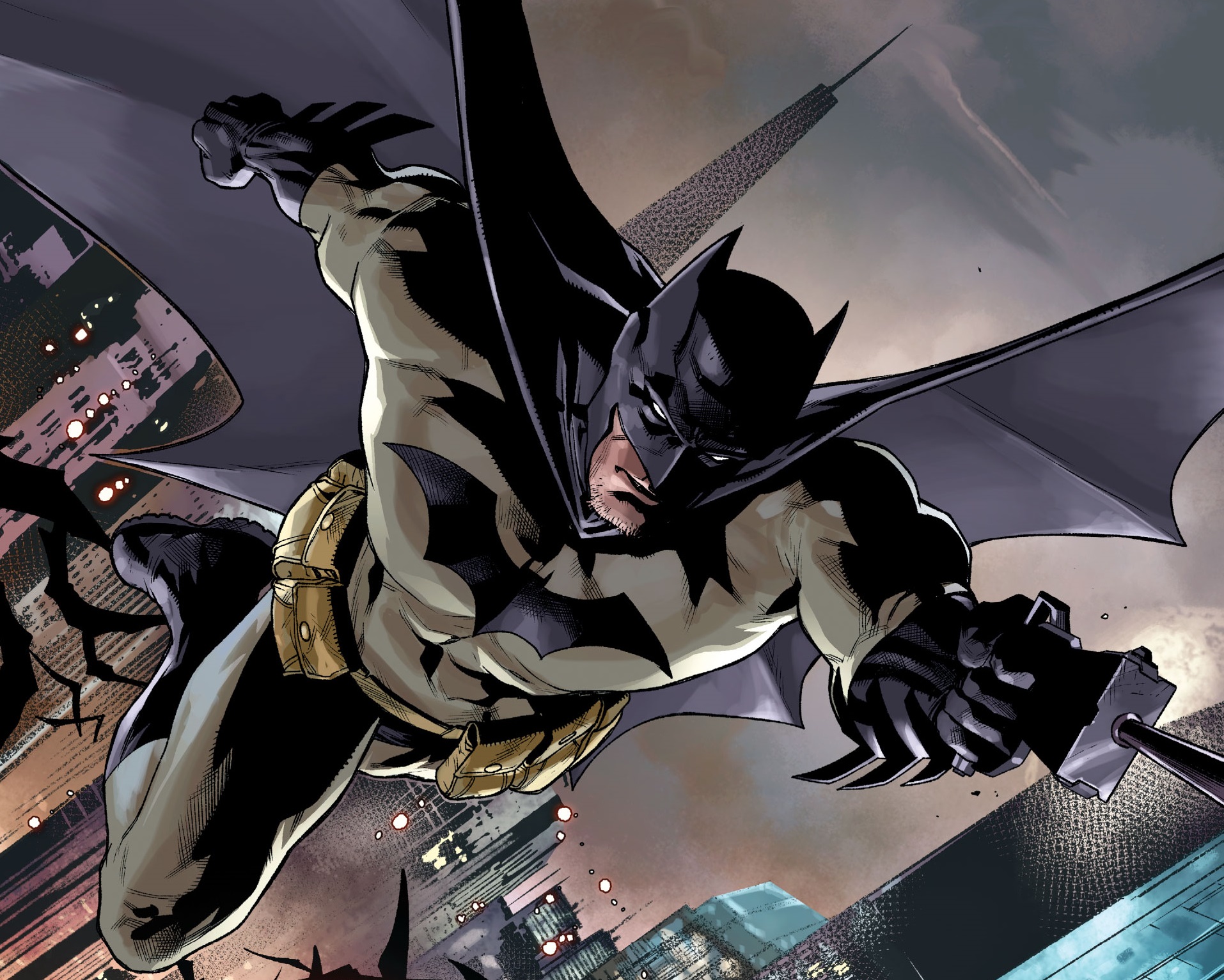 DC Comics has announced the deluxe edition of the historic Detective Comics #1000. This hardcover edition will hit stores comic stores on June 12 and arrive elsewhere on June 18. The deluxe edition will include over thirty retailer variants and a new original story written by Robert Venditti with art by Stephen Segovia (a piece of the art from the story is shown). Full details on what to expect in the one hundred and sixty-eight-page collection can be found below.

-Includes all content from the DETECTIVE COMICS #1000 periodical, including standalone short stories from an all-star collection of the top writers and artists in Batman’s recent history such as Tom King, Tony S. Daniel & Joëlle Jones, Scott Snyder & Greg Capullo, Brian Michael Bendis & Alex Maleev, Warren Ellis & Becky Cloonan and more, including the debut of a new version of the Arkham Knight into DC canon as writer Peter J. Tomasi and artist Doug Mahnke kick off a new story arc, “Medieval.”

-A new 12-page Batman story, written by Robert Venditti with art by Stephen Segovia. “Table for Two” pits Batman against a Gotham City gauntlet of his most dangerous rogues, as Two-Face unites half of the Gotham underworld to eradicate the Dark Knight once and for all. This is the first Batman story ever written by Venditti, best known for his fan-favorite run on HAL JORDAN AND THE GREEN LANTERN CORPS and most recently HAWKMAN, FREEDOM FIGHTERS and the soon-to-be-released SIX DAYS.

-A gallery of 32 unique retailer-exclusive variants drawn by some of the biggest names in comics and art, plus the nine decade-themed variant covers from artists such as Steve Rude, Michael Cho, Jim Steranko, Bernie Wrightson, Frank Miller, Tim Sale, Jock and Greg Capullo.

-The dynamic wraparound cover from the DETECTIVE COMICS #1000 comic book by the fan favorite team of Jim Lee, Scott Williams and Alex Sinclair.

Will you be picking up your copy of this momentous event in June?