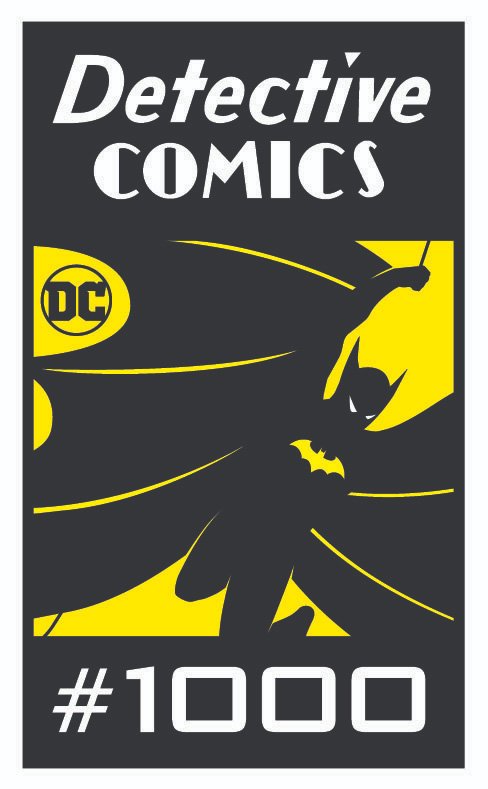 It seems like yesterday when Detective Comics #1000 released and the next day, DC Comics announced the deluxe edition coming to stores in June. Now they have revealed that there will be another original story included in the collection in addition to the story from Robert Venditti and Stephen Segovia. The new story will be written by Alan Grant and feature art by Scott McDaniel. This is the first time the two have collaborated for Batman since 1996 in The Batman Chronicles #5. The story, titled “Through the Keyhole”, will feature many characters that Grant co-created with Norm Breyfogle and John Wagner. Anarky goes to war with Ventriloquist and Scarface while Batman tries to stop the conflict.

Detective Comics #1000: The Deluxe Edition will be available in comic shops on June 12 and release at other retailers on June 18.