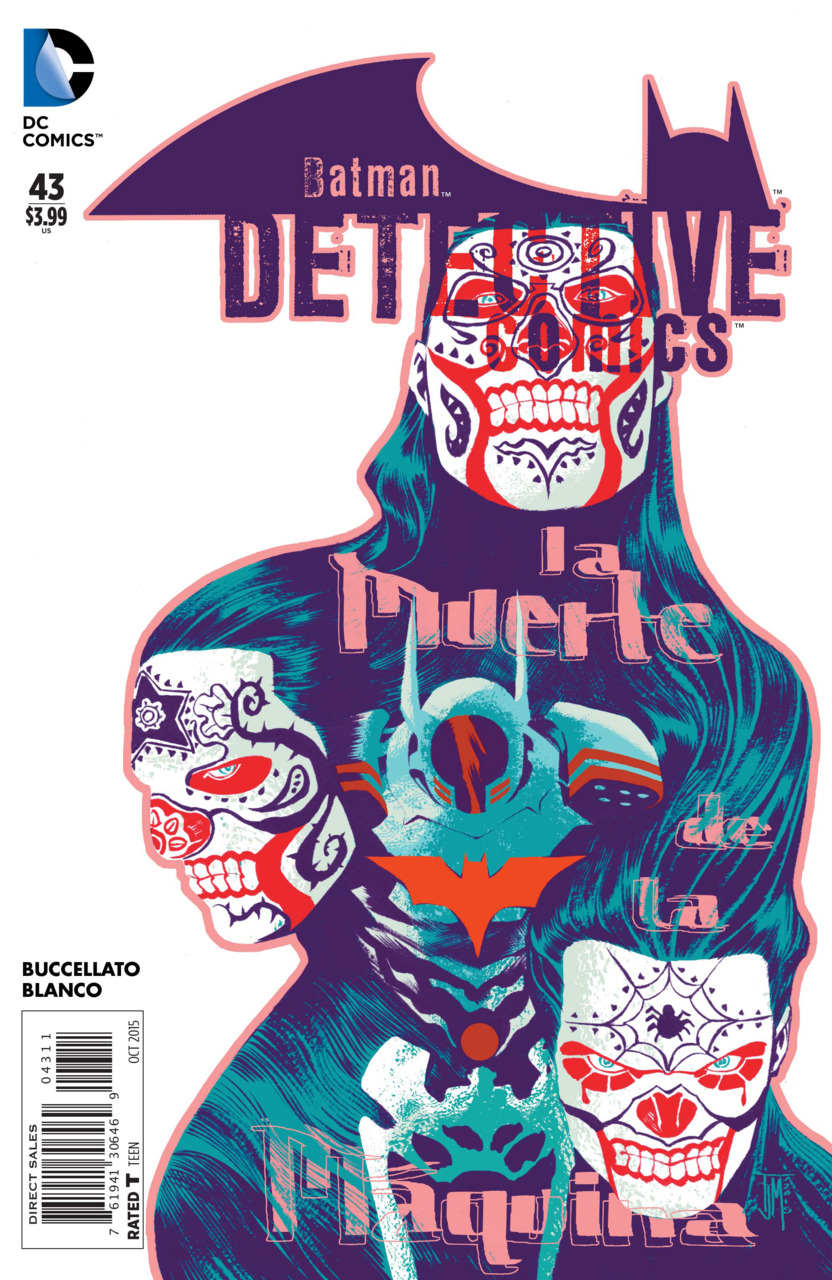 Reviews can be a tricky process. There can be many variables that come into play. You can base it on pure enjoyment, or you can take yourself out of it completely and critique every little thing down to the lettering boxes.

Now, I must admit, I feel like I’m starting all over with the reviewing process after just a few months off, and if I could go back and change some of my scores, I would. But hindsight is 20/20, and unless you have a DeLorean, I can’t fix that. I feel like anything given a 4.5 is a near perfect comic in it’s story. While a 5 should only happen when it’s near perfect AND it makes you feel something. A 5 star rating is a comic that five years from now I’m going to give to my wife, and tell her she should read. Something that I’m going to remember and talk about to my friends. Something that’s special. Honestly, this is a rarity. And that’s not most comics are bad, it’s just the great ones that stick out in our mind. It’s the same with any other media; movies, tv shows, music. We have our favorites, and then everything else.

That’s kinda how I feel about this run on Detective Comics with Manapul and Buccellatto. It was just okay. And that’s a sad feeling to have before it is complete, and maybe some of that is my fault. But it had so much potential starting out. It seemed like the whole thing was going somewhere. Now I feel like I’m lost, supposed to be on my way across the country, finding that my ride just abandoned me miles in the opposite direction. The ending to each of the stories this team has done, has been a bit of a disappointment, but this one has started out that way. Now I do feel like this is the best issue in the arc so far, but it’s still missing a key ingredient to make it special – that being a continuing story thread, and heart. As far as the art, this is Fernando Blanco’s best issue yet. The last two have felt rushed, but this one looks much better.

We pick up where our cliffhanger from last month left us; with Jim getting out of the suit to take on La Morte while the Bat-SWAT is too far behind to help in time. They arrive to find the gang beat up, and Jim out of breath, saying one of them got away. Their goal was to steal the power core to his robo-suit, and the one accomplished just that. Montoya also finds that Yip sent the seating chart to a number, but she can’t track it because it’s constantly changing, and informs this to the entire team.

One of the brothers takes the power core to Joker’s Daughter and asks for her help. Maybe to turn it into a bomb?… I’m not sure. Then he meets with the Falcones, as it seems the brothers were hired to blow this circus thing up… It’s kinda confusing. Bullock confronts Yip about her betraying the force, and she punches him in the face… End scene. Bullock and Montoya discuss what to do about the seating chart; do they switch seats, and put innocents in danger? Do they postpone the event to throw anyone off? Keys and Alvarez show up, and the four of them yell at each other.

Next we see the same scene played out in the eight-page preview with Bullock asking for Gordon’s help killing Yip. Now this did impress me, with the same dialogue from the preview, and some pretty good continuity here – I did go back and read it again to make sure.

Jim goes home to rest, while the GCPD are transporting La Morte when they are attacked. Gordon is called in, runs to the Bat-Blimp, gets suited up, and sees… A GIANT JOKER-BOT?!