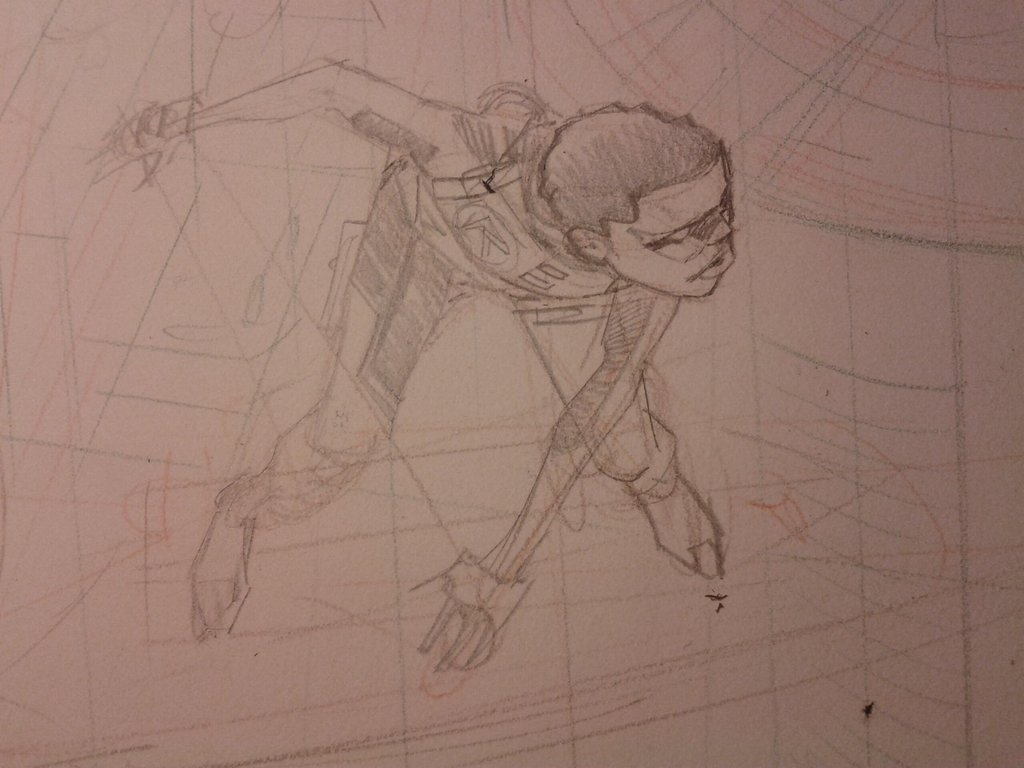 Awhile back, Scott Snyder tweeted that he and Sean Gordon Murphy (artist of Wake) will be going a sci-fi Batman story. No one knew what the plot of the story was going to be until Snyder told a bit of it to the host on iFanboy podcast, which will not be spoiled here. However, the premise of the story is that it will set in the future, but will not be in continunity with DC Comics' New 52. It is basically a stand alone story by Snyder and Murphy.