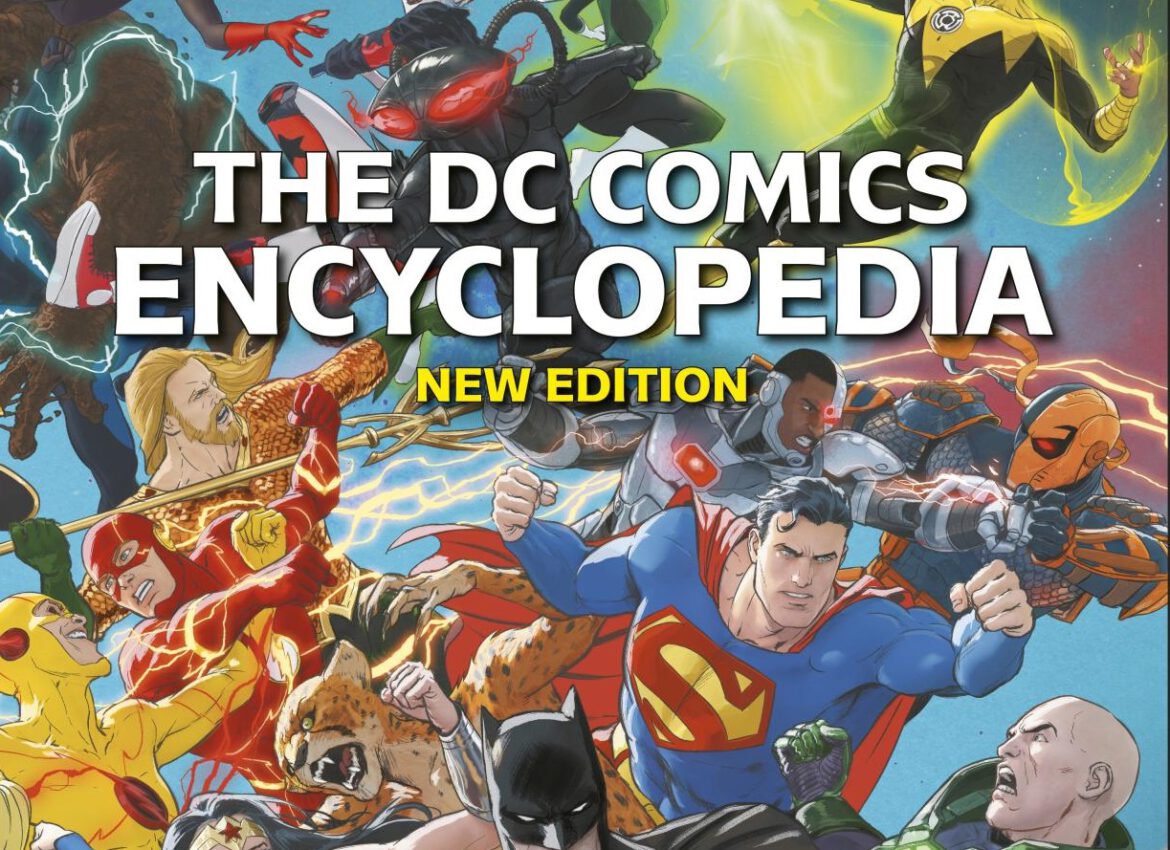 DK Publishing, along with DC, has released The DC Comics Encyclopedia New Edition which features an updated comprehensive encyclopedia of all things DC Comics. Included in the book by author Matthew K. Manning is art from every key crossover ever and a forward by Jim Lee. It is now available digitally and in a physical hardcover. This new edition includes new cover art that distinguishes it from previous editions. The book’s suggested retail price is $40, but you can purchase it much lower on Amazon for around $30 for the hardcover version or $15 for the digital version. 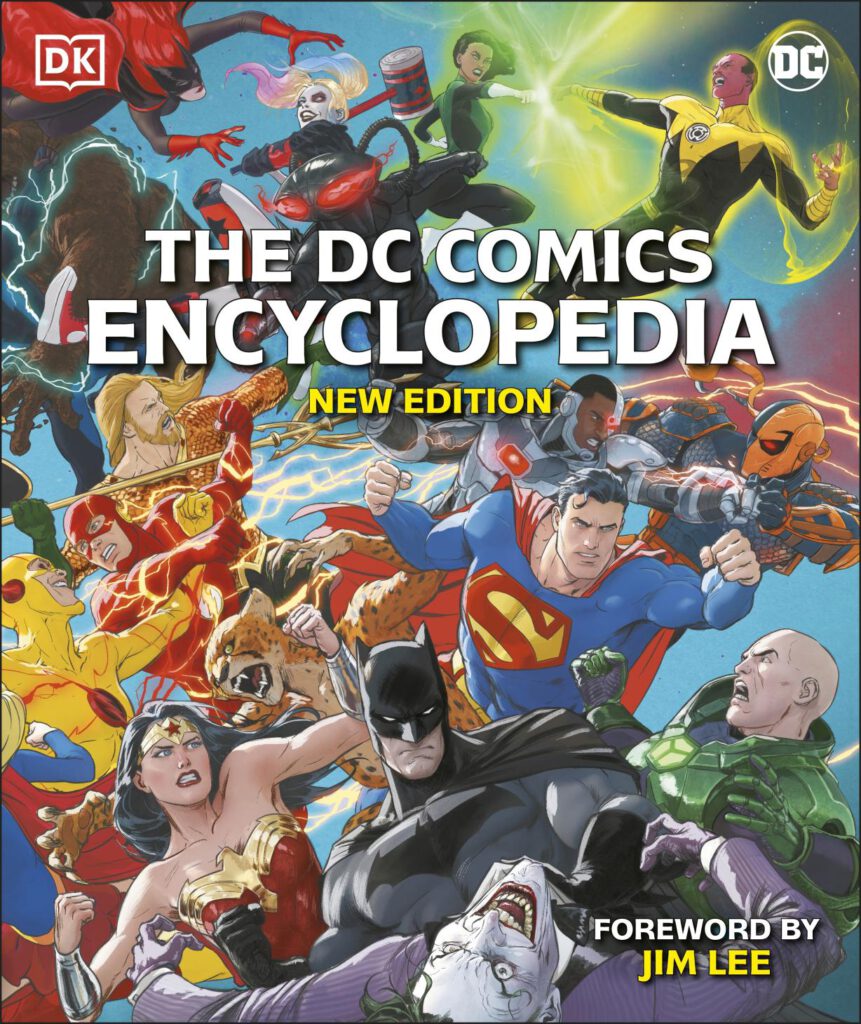 The definitive guide to the characters of the DC Multiverse and a vital addition to every comic book fan’s bookshelf.

Iconic Super Heroes Batman, Superman, Wonder Woman, Aquaman, and The Flash have been transformed in recent years, along with many other DC characters. This new edition of the most comprehensive A-Z guide to DC’s pantheon of Super Heroes and Super-Villains includes the latest earth-shaking developments in the DC Multiverse, with profiles of more than 1,200 characters.

Created in full collaboration with DC, the encyclopedia features characters and art from every key crossover event, including Dark Nights: Metal and its sequel Dark Nights: Death Metal.

With a foreword by DC legend Jim Lee, a brand-new cover design, and thrilling comic artwork, the fun and excitement of more than 80 years of comics history explode off every page.

Experience the DC Multiverse like never before with The DC Comics Encyclopedia New Edition.

New Book Explores the Anatomy of Metahumans from...